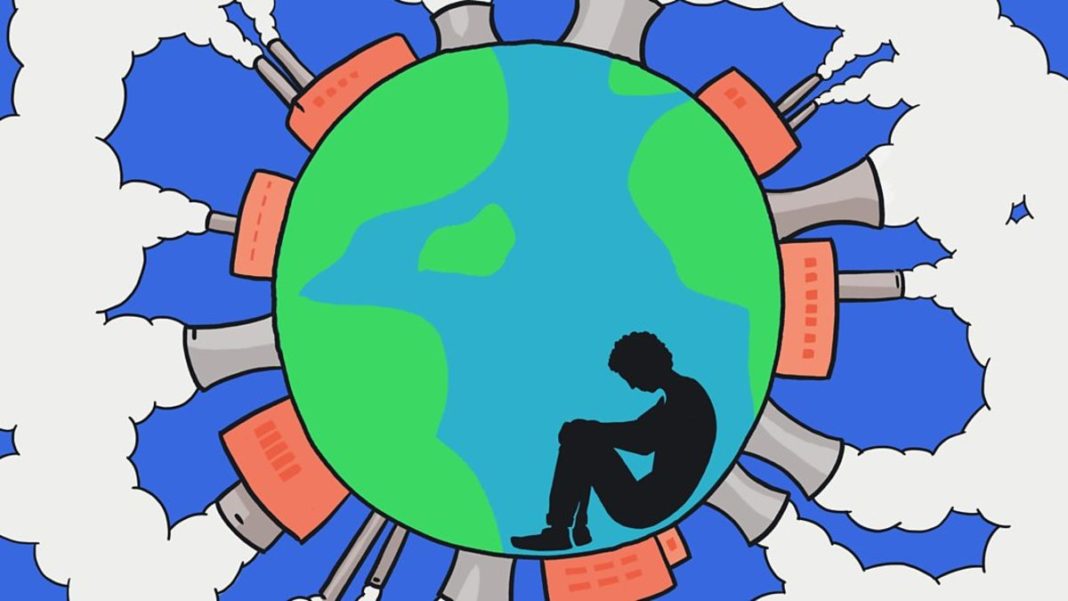 Well, we are all going to die; only that and taxes are certain on this planet.

However, the current tsunami of climate gloom, led by St Greta of Thunberg, the Extinction Rebellion crowd and school strikes for climate are having an actual and real harmful effect on children.

When you need to have experts warning parents against “terrifying” their youngsters with talk of climate catastrophe, the wheels really have fallen off.

A group of psychologists working with the University of Bath says it is receiving a growing volume of enquiries from teachers, doctors and therapists unable to cope.

The Climate Psychology Alliance (CPA) told The Daily Telegraph some children complaining of eco-anxiety have even been given psychiatric drugs.

I guess the next conspiracy theory will be that the climate crisis is being pushed by Big Pharma.

The body is campaigning for anxiety specifically caused by fear for the future of the planet to be recognised as a psychological phenomenon.

However, they do not want it classed as a mental illness because, unlike standard anxiety, the cause of the worry is “rational”.

Well, that must make The BFD readers – irrational.

“A lot of parents are coming into therapy asking for help with the children and it has escalated a lot this summer,” said Caroline Hickman, a teaching fellow at Bath and a CPA executive.

“The fear is of environmental doom – that we’re all going to die.” […]

“Parents need to find some words to talk about it that is age-appropriate and not terrifying,” she said.

“You need to separate what is fact from what is unknown: tell them some species are going extinct and some humans are being harmed, but don’t say we’re all going to die, because that isn’t true.”

Which humans are being harmed? Which species are going extinct because of CO2?

The CPA recommends a four-stage approach to explaining responsibly climate change to children without scaring them.

Eco-anxiety is steadily gaining recognition in the academic community. […]

Here is the WH guide for parents:

Coronavirus a Marriage in Hell