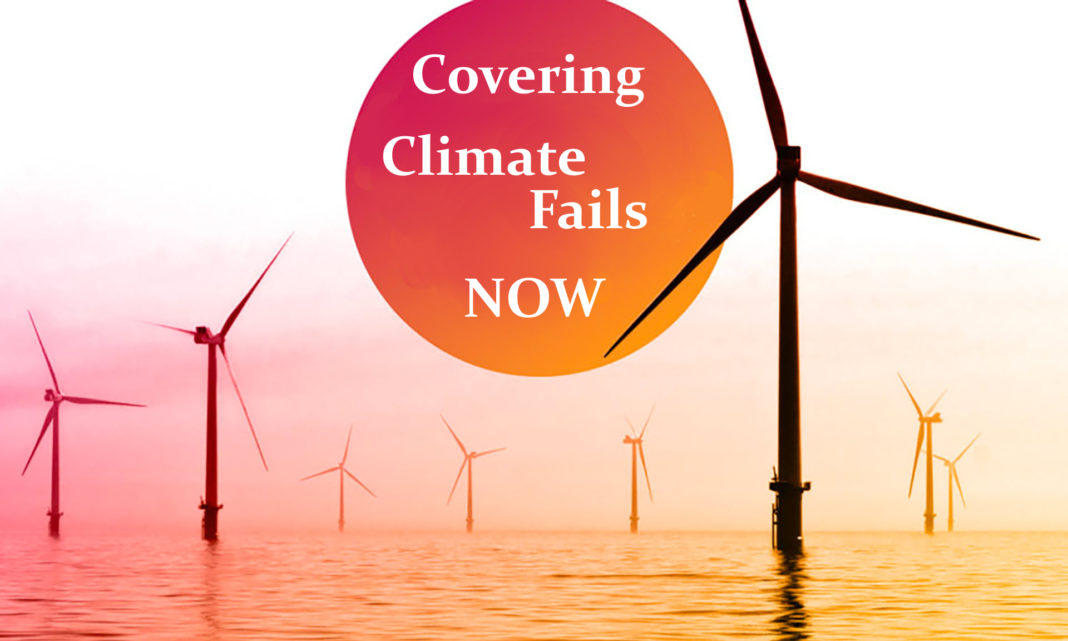 As the media have collaborated to bombard the populace with environmental and climate doom propaganda, it is only fair and reasonable to hold their feet to the fire (as it were) and examine past media promoted predictions that have failed to materialise.

This past week has seen the area of deep thinning cover just over five million square km. This time last year it was beyond 20 million square km, although in 2017 it was just above 10 million sq km. In other words, there is a good degree of variability from year to year.

2018 was above average at 22.9km2. Conclusion – the experts have not got a clue about why it grows and shrinks. It appears the Montreal Protocol with the expensive re-gassing of air-con etc has had little to do with year to year fluctuations.

Morrison Delivers on Emissions While Others Just Talk