My last article, as I hoped it would, generated some healthy discussion. It was good to see a range of opinions. There were, predictably, comments from those who are unwilling to give their vote to National purely on the basis of its leader. At the risk of causing angst, I am going to keep banging on about this. I defy anyone to give me the name of a current politician, or someone thinking of putting their name forward, who would make a perfect leader. There isn’t one and the same applies to the mayoral candidates in the upcoming local elections.

I don’t know about you but these are the sorts of policies I want to see implemented. This country is crying out for a change of direction and only a National/ACT coalition can realistically deliver it. We are desperately in need of a dose of positivity. This can only come about by electing a Government that will implement policies that will give the country hope for the future. The policies I’m talking about are the very basis on which you hope to build a decent society. These are the building blocks needed to create a culture of unity rather than divisiveness.

Currently, as a country, we live in a low wage, high tax economy. This has to change. It can only change with a change of government. It can only change with an increase in productivity. National and ACT are both in agreement on implementing policies to achieve this. We need a Government that will get out of the way when it comes to allowing people the means to achieve their goals and aspirations. We need a Government that will cut red tape; like freeing up land for housing and making it easier for farmers to concentrate on the core business of farming.

There are no short-term fixes here. It is dreadful to think that by the time of the election the state of the country will be such that the next Government will virtually have to start from the ground up i.e with the building blocks. The obvious conclusion to draw from that analysis is a risk of three more years of Labour, with inevitably greater power exerted by the Greens, is not a risk worth taking. In my book, not even remotely a goer. All the economic data shows deteriorating circumstances. Only with a change of government can the situation be turned around.

I have seen more than enough of my tax dollars wasted on welfare handouts to not only people in this country but to far-flung parts of the globe such as India and Nigeria. My tax dollars have also been wasted on exploring vanity projects like a bike bridge and light rail to the airport. Further, my tax dollars have been wasted on employing another 50,000 Sir Humphrey’s to sit at desks shuffling paper. Kainga Ora is looking at employing a further 300 which will have increased their staff by over one thousand since 2017. I regard these people as technically unemployed.

THESE ARE YOUR TAX DOLLARS TOO!!!

I read in Tuesday morning’s Herald that figures out on Wednesday will reveal an even tighter job market. How ironic then that we have so many people being paid the job seeker allowance. Like everything else with this Government of mathematical dunces, nothing adds up. It comes as no surprise that having rorted hard-working Kiwis on the tax front since coming to power it is still not enough.

For the last two years, the printing presses have been in overdrive spewing out what Heather du Plessis Allan on ZB so aptly calls Cindy dollars. Money that in effect grows on trees. Cindy dollars are fast becoming a global currency, being seen in countries around the world including Australia and the aforementioned India and Nigeria.

THIS IS YOUR MONEY!!!

I can tell you I want nothing more to do with these dullards. It is not my intention to foist more debt on my children and grandchildren courtesy of this circus of culpable clowns. Two interviews Heather did, one with Andrew Little and the other with David Parker, could only be described as train wrecks. Neither could adequately answer any of her questions. The sounds of silence were palpable. I would hate in any way to be thought responsible for inflicting another three years of these political plonkers on my fellow countrymen, women and children. Honestly, the risk doesn’t bear thinking about.

My warning is twofold. Mind you don’t cut off your nose to spite your face and be careful what you wish for.

In essence, if you want to get rid of this Government, vote National or ACT. 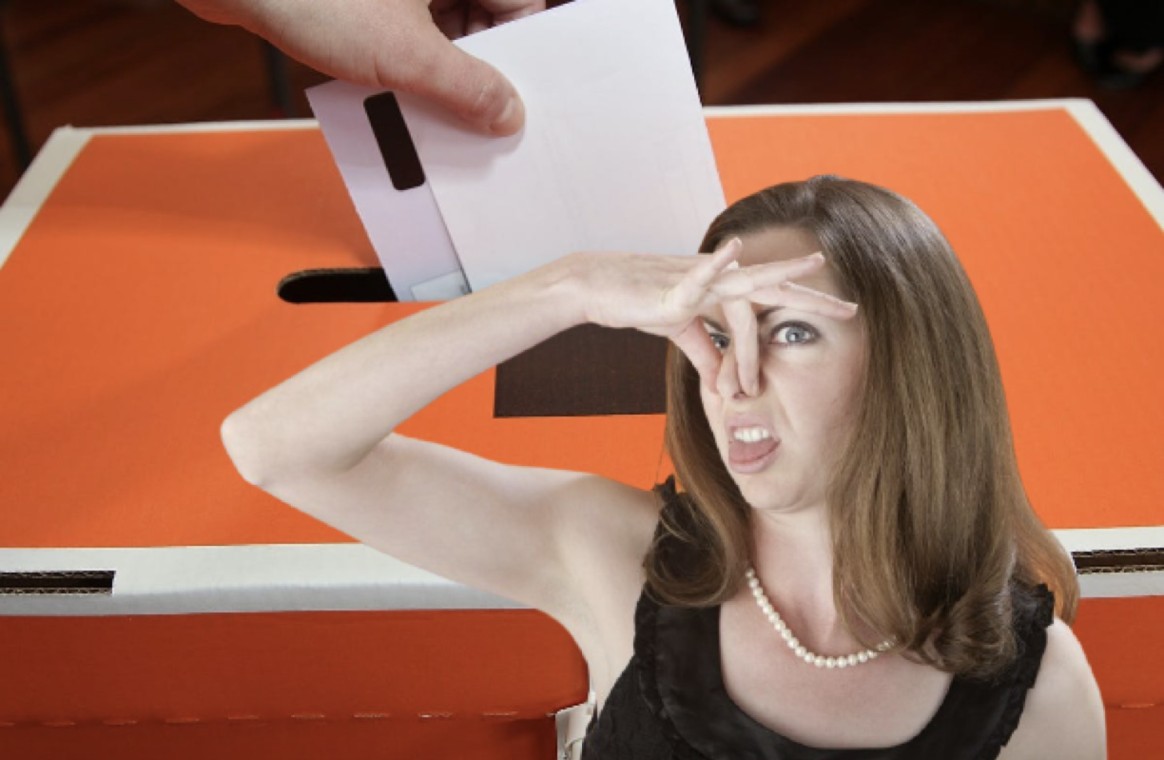