Yesterday I was at Countdown and did something which I always do at the supermarket, but am starting to get the impression it isn’t exactly commonplace. After packing into my trolley frozen chicken thighs, a sack of potatoes, milk, bread, flour, chewy bars, butter, several other items (and the bathtub moonshine erroneously labeled “Wine”), I made my way to the fruit and vege section to use the scales. I always weigh every single item to make sure they aren’t diddling me – especially at those prices!

At this point, the flustered and irate manager came over and seemed most offended: “Do you really think the 4 kg bag of chicken pieces wouldn’t be 4 kg?”. As he doesn’t look like the average Leviticus scholar (weights and measures, and all that), and having been a Woolworths shareholder for far too long to trust them an inch (or gram!), my reply was “just checking”. Isn’t it peculiar what upsets and offends some people?

This is reminiscent of an amusing, entirely ‘innocent’ but probably unwise on my part, ‘own goal’ I unfortunately scored five years ago.

A couple of years earlier I had attended a public meeting that a group of National MPs were hosting; one of them, a good friend of mine, suggested I tag along to make up numbers (who is interested in politics at 11 o’clock on a Thursday morning?). It was quite enjoyable as a number of different issues were addressed. The chap who impressed me the most was Stuart Smith MP with a scathing, strident critique of electric cars.

I kept my eye on Smith MP thereafter and enjoyed listening to his speeches in the Chamber, and other contributions. So when the 2017 Parliamentary term ended I wrote a piece in a magazine (which I doubted anybody would read) declaring Stuart Smith the top man from the 2014 intake of MPs and even sent him a certificate to that effect.

Oh boy! what had not been taken into account is the ego of the average member of Parliament. A couple of close friends had a different viewpoint on who should have been given that title, and – (to use a euphemism found in about 5,000 Mills and Boon novels) – “things were never the same again” haha! One has been very cool ever since, the other still isn’t speaking to me five years later.

What’s disappointing is to read on The BFD Mr Smith MP complaining because political opponents call him names. What may be a better thing to do is focus upon the vast silent majority of folk who support Mr Smith’s opposition to Three Waters and fire up their opposition even further. On many other issues, he also needs to focus on advocating his own opinions – like he did all those years ago about the electric cars twaddle.

As I never tire of pointing out, your favourite Capitalist is just bewildered by the very concept of National and ACT politicians hand-wringing over the opinions of their political opponents; who cares, dear reader? (certainly not you nor I). If you look at the scruffily dressed, (ahem) state school educated, empty-pocketed, morally degenerate commies who comprise left-wingers in New Zealand 2022: the angrier they are, the better: you’re (by definition) doing the right thing.

Stuart honey, I agree you should “play the ball” and that’s exactly where you need to start kicking the commies; the more the merrier! 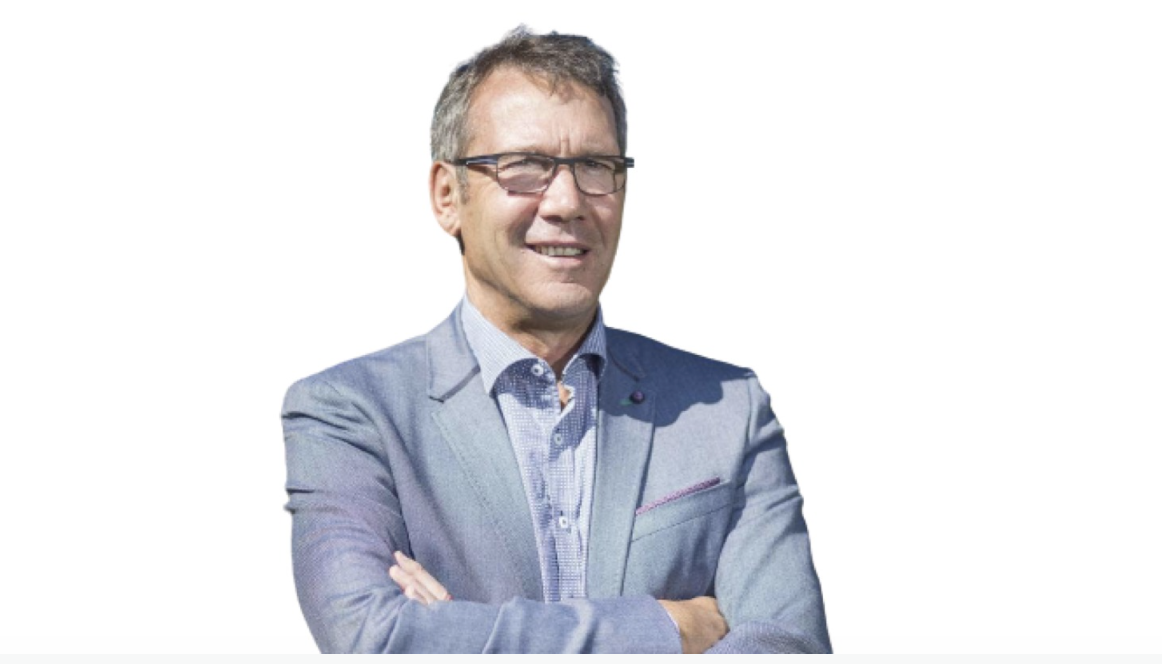