What is it with Labor and banging on like the Four Yorkshiremen about ‘ow they ‘ad it tough, growin’ up? I don’t think there’s a reporter or foreign dignitary who hasn’t had the pants bored off them by Anthony Albanese droning on and on about how he was raised by a single mother in a council flat.

To give him rare credit, I can’t recall Malcolm Turnbull likewise blithering about how he was raised by a single father in a rented flat in what was then relatively humble Vaucluse.

To hear Albo tell it, though, he was practically a Dickensian orphan, shuffling the icy cobblestones in torn rags and worn-out shoes, selling matches to buy a bowl of cabbage soup.

It’s something of a Labor tradition to prole it up, of course. Bob Hawke used to bang on about his humble boyhood in Border Town. Kevin Rudd told tall stories about being evicted from their sharecropping farm the day after his father’s death and forced to “rely on the bleak charity of the time”. Julia Gillard prattled about her “working-class immigrant parents”. Bill Shorten likewise claimed hardscrabble “working-class” parents.

Like Soviet commissars putting on a prolier-than-thou front, these pseudo-peasants gloss over an awful lot. Bill Shorten’s parents were in fact a marine engineer and a university law lecturer who sent their offspring to an exclusive private school. Julia Gillard went to a state school — albeit a rather posh one which included rowing amongst its sports offerings.

Foreign Minister Penny Wong, like half the Albanese cabinet it seems, is soaking up the sunshine overseas while Australians shiver through an energy crisis. In true Labor tradition, she’s also peddling a highly-selective account of her allegedly hardscrabble, migrant background.

Penny Wong has invoked her own deeply personal story, including her family’s devastating losses during world war two and eventual climb out of poverty, to redefine Australia’s place in Southeast Asia as a partner tied to the region not just through geography and trade but family.

Millions of Australians could tell similar stories. My in-laws endured the heaviest bombing campaign of the entire war. Their stories include barely being missed by strafing Stuka dive-bombers. At my uncles’ funerals, my cousins talked of how their dads used to wake screaming in the night from WWII memories.

The 53-year-old also credited Australia’s Colombo Plan scholarship system for allowing her father Francis Wong – a noted Malaysian architect who designed many public buildings in Kota Kinabalu – to study at Adelaide university, where he met her mother Jane Chapman.

“The opportunity to study was the opportunity that defined his life. And mine. It meant he could climb out of the poverty he experienced as a child. It meant doors opened that would have otherwise been jammed firmly shut,” she said.

The Colombo Plan was, in fact, the brainchild of conservative Prime Minister Robert Menzies (who really did have a hardscrabble rural upbringing in Victoria’s Wimmera district) and his foreign minister Sir Percy Spender. Its mission was both to build a pro-Western bulwark against communism and to lift developing countries out of poverty.

But Menzies also kept Labor out of government for a quarter-century. It seems to great a stretch for “Mean Girl” Wong to give credit where it’s due to one of Labor’s most hated enemies.

Following the Labor proling-it-up tradition, too, Wong conveniently neglects to mention her jolly-hockey-sticks schooling at exclusive Scotch College in Adelaide.

But, no, they ‘ad it tough. They used to have to get up out of the shoebox at twelve o’clock at night, and lick road clean — wi’ tongue! 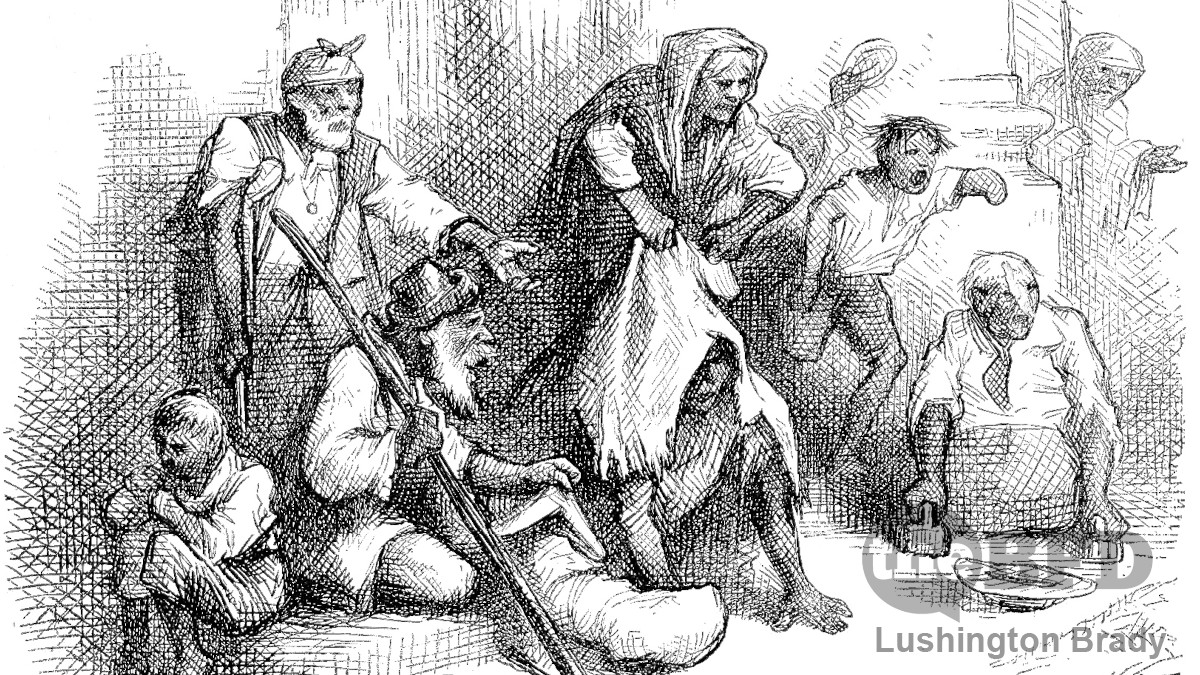