How times have changed in New Zealand: naturally for the worse. There was a time when the MP for Tamaki would have stated his viewpoint – and stuck to it! (turned the volume up to 11 once the ‘usual suspects’ started to complain). Nowadays it’s a different story and cowardice is the order of the day.

Simon O’Connor MP posted to Facebook his delight at the overturning of Roe v Wade; good on him, marvellous chap! But then his leader started handwringing, dithering, fretting about upsetting his masters, and demanded it be taken down with the usual apology to the left-wingers for daring to challenge their orthodoxy.

Mr O’Connor has consequently lost a lot of respect from those of us who are also morally righteous, whilst gaining no votes whatsoever from socialist party supporters; how silly; how pathetic. He should have told them all to get knotted and denounced them for being baby killers!

How this differs from previous MPs for Tamaki; one in particular springs to mind. At the exact same point in his career, he’d been in Cabinet for five years and was a serious contender for becoming Prime Minister. Mr O’Connor, by contrast, has spent his career on the backbenches in relative obscurity. If you think Muldoon was an outlier, let me point out that Bob Tizard also became Finance Minister and Deputy Prime Minister; Halstead and Simich ended up in Cabinet after serving a much shorter time as Tamaki MP than its current member.

What is it with these people? I genuinely don’t understand why they care what their opponents think. I don’t understand what they are afraid of. Is it just weakness and cowardice, or something more? When the choices are between doing the correct, moral thing, and doing the wrong thing, why do they choose badly every single time?

I realise, dear reader, that as a simple country boy – naive and unsophisticated – I am simply baffled by certain jokes. Possibly the actions of Messrs Luxon and O’Connor constitute just such a wheeze, but murdering babies?!

Ian Hunter from Mott The Hoople once wrote a song called “Alice”, about a tart he’d noticed working in Times Square whilst in New York on tour in the early 70s. As the song progresses Hunter muses that “Alice” works just a short distance from the lights, glitz, and glamour of Broadway theatre; asking the question whether it’s really “a world away” from the sleazy world of Times Square prostitution “or is it just a couple of blocks away?” (i.e., would Alice be a fish out of water if she were a Broadway star? haha!)

Perhaps some people should work out which business they are really in, who their friends are, and what constitutes right and wrong. Just because the Socialist party and other ‘usual suspects’ are wicked, evil people who have long since mainlined the devil and all his attributes does that mean that Simon O’Connor MP has to follow suit?

If his leader (ahem ‘leader’) told him to cut off his genitals, put on a dress and call himself Simone would he do that too? 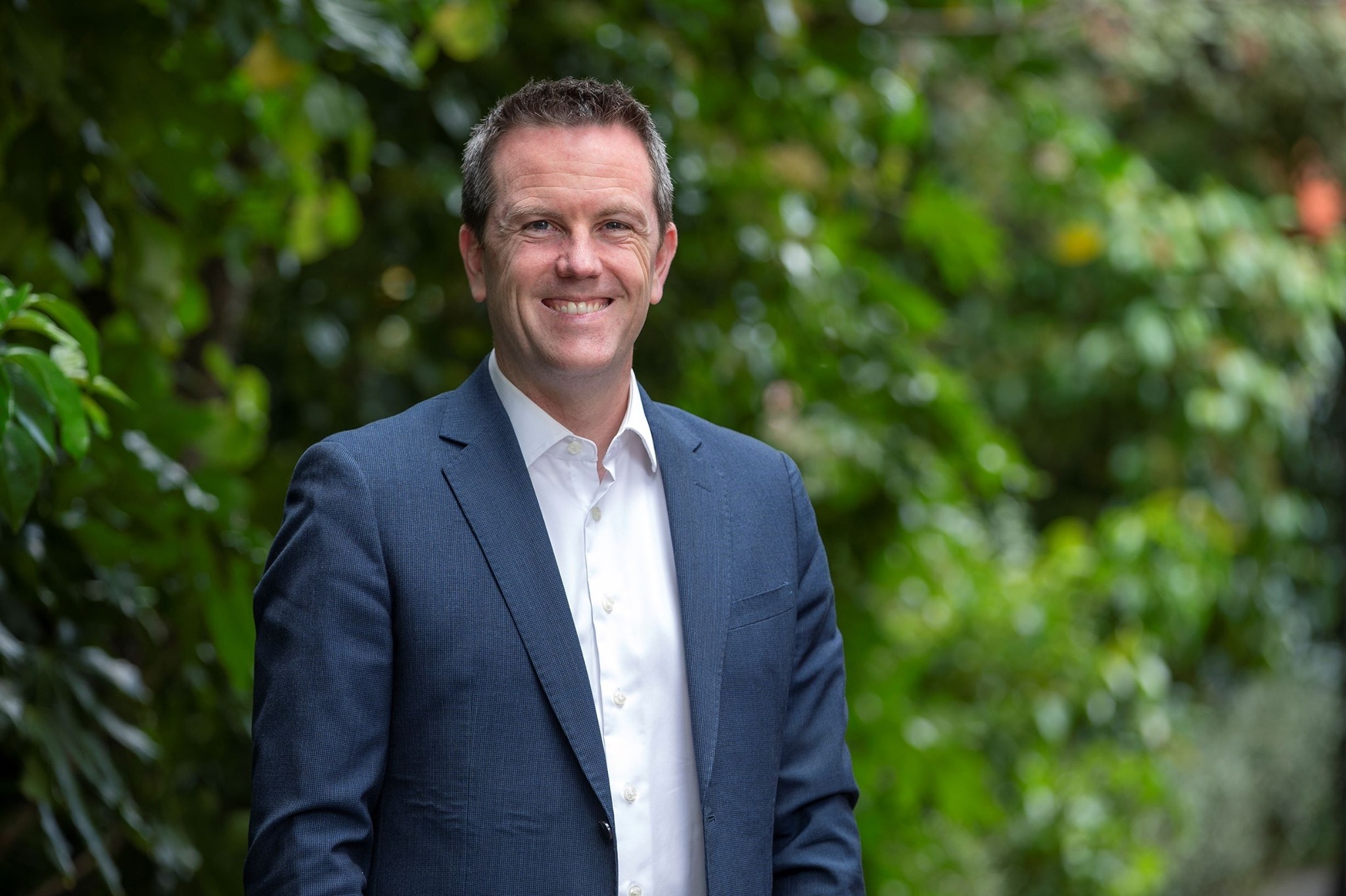