Skip to content
How many generations must go to dust in this land before it's home? The BFD. Photoshop by Lushington Brady.

My children were born in Australia. So were their parents, their grandparents — their ancestors, stretching back generations. All their bones accumulating in the dust of this continent. Yet, they still have to be “welcomed to country”, as if they were mere visitors.

As Andrew Bolt likes to point out, according to Aboriginal activist Noel Pearson’s statement about Bolt’s ancestors’ bones accumulating in the soil of this land, he is indigenous, too. Other Aboriginal activists furiously deny this, of course. “Indigenous people carry a connec­tion that is thousands of years old,” they say. This is true enough, but it begs the question: how many thousands of years are necessary to work the magic spell of “indigeneity”? (It also raises the awkward question: are Maori really indigenous? After all, their connection to the land of New Zealand stretches back mere centuries.)

It also begs the question, if thousands of years are necessary to work the alchemy of “indigeneity”, why do we have to sit so often through a fake ceremony that was invented out of whole cloth in the 1970s?

To be fair, the idea that belonging to Australia is a cumulative process is not entirely unmerited. It seems ludicrous to declare that an asylum seeker from Nigeria is as Australian as me or Noel Pearson the instant they step off the boat. But, my Maltese immigrant father-in-law loved this country fiercely and, as a truckie, probably knew more of it than most of us ever will.

Pearson is right, therefore, that “becoming indigenous” is a process. Some are further along it than others. Surely, though, at some point, the division between “merely born here” and “Indigenous” must dissolve in accumulated memory.

The notion that Australians must be welcomed or invited to their own country by Indigenous leaders – as occurs at the opening of state and federal parliaments, conferences, and school assemblies – is a divisive and destructive one.

This practice, while it may appear reasonable or harmless, is a manifestation of the ongoing assault on Australia’s Western heritage and implies that non-Indigenous Australians, whose families have called Australia home for many generations, do not really belong here.

You can’t open a packet of chips in Australia without having to sit through a tedium of a rote-recited “welcome to country” or “traditional acknowledgement”. Almost always, recited by a bored white person with a Policies and Procedures manual in hand.

But not always — and that’s often when the true malevolence of “welcome to country” emerges.

I recently attended an event where the audience (mostly comprised of Australians with European heritage) were ‘welcomed’ by an Indigenous speaker. It was a pitiful display of bitterness, resentment, and even hatred towards white Australians. Indeed, it was little more than a scolding for the colour of their skin […]

White people, as nebulous as that concept is, are not guests in Australia […] No one should be made to feel guilty for the colour of their skin or blamed for the actions of people who have long since died.

This entire industry of racially-assigned guilt and virtue is a product of the poisonous fruit of Marxism called Critical Race Theory. Oddly enough, Marxists never feel obliged to shoulder the guilt for the hundreds of millions murdered and brutalised by Marxists now dead.

Nor do the self-righteous twits who parrot phrases like “always was, always will be Aboriginal land” really believe their own bullshit. Because, if they did, they would immediately hand over their own house to the local Aboriginal mob and stop living on “stolen land”. Notably, they don’t.

This is a dangerous fiction.

Contrary to the lying bullshit that CRT is about building a more “inclusive” world, the reality is that CRT is, and is designed to be, a tool of division and oppression. Just as the Bolsheviks divided people into classes and ruthlessly persecuted the “wrong” classes, CRT divides us into races (even as, hypocritically, they deny that race even exists) and ruthlessly persecutes the “wrong” races.

What is needed is the courage to say the unsayable: it is not right for white people to be chastised for their skin colour, nor is it right to blame every problem that Indigenous people face on so-called racism.

To blame every woe of the “indigenous” (as opposed to those of us who merely happened to be born here) on “racism” is as infantilising and insulting as “welcoming” white people to their own country. As C. S. Lewis once said, to be acknowledged as a responsible adult who should know better is to be treated as fully human.

I did not just happen to be born in this land. It is in my bones and my long memory.

And I do not need to be welcomed to my own country. 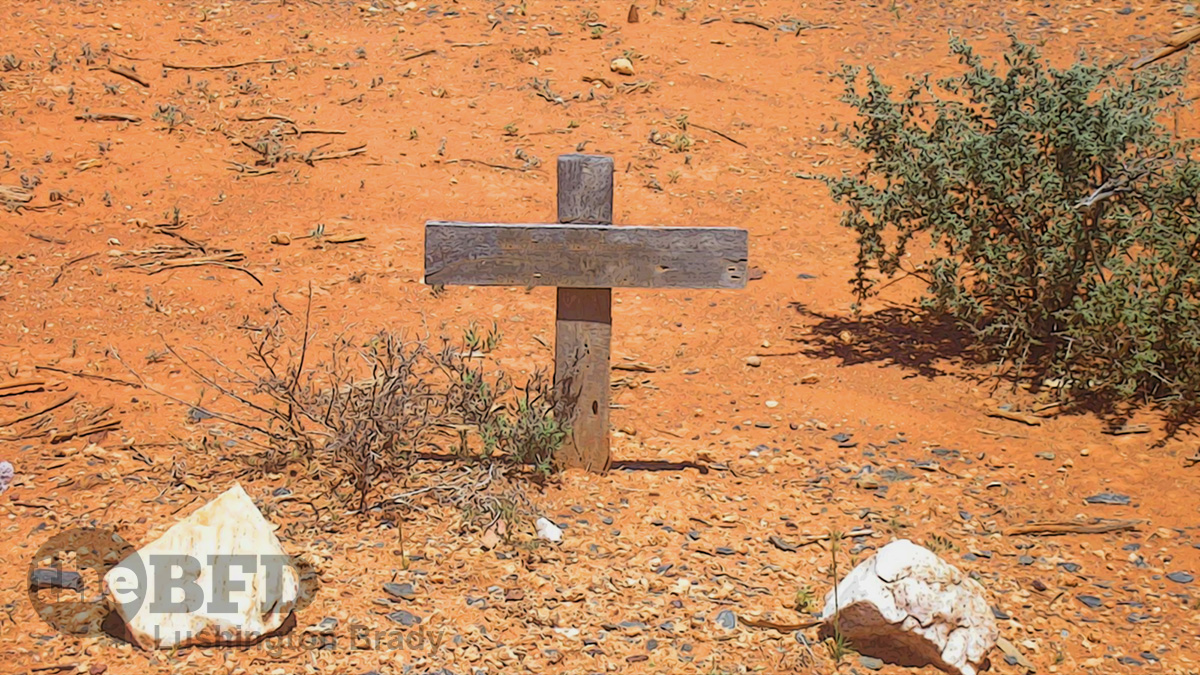