Skip to content
Photo by Giorgio Trovato. The BFD.

Simon Black, as James Hickman is more commonly known, is the Founder of Sovereign Man. He is an international investor, entrepreneur, and a free man.

By the early Spring of 1696, England was on the brink of a major currency crisis that had been building for decades.

This was back in an era where English money was primarily silver; more than 1,000 years ago, in fact, Britain’s pound sterling was originally struck by Anglo-Saxon kings in the British Isles as one “Tower pound” of sterling silver.

(The ‘Tower pound’ was a medieval unit of measurement roughly equivalent to 0.75 modern pounds.)

But over time, of course, English kings heavily debased their coins and reduced the silver content; by the mid-1600s, the pound only contained about 1/3 its original silver content.

This massive debasement, though, wasn’t just a game for kings. People across England realized that they too could reduce the silver content of the coins.

Metallurgy and minting technologies were still in their infancy; most coins in circulation at the time had been hand-made, literally hammered at a forge by silversmiths, so they were riddled with imperfections and irregularities.

People figured out that they could easily clip a few grains of silver off each coin, keep the metal scraps for themselves, and put the shaved coin right back into circulation.

This practice continued until the coins had become laughably tiny; imagine a US quarter that had been shaved and clipped down to the size of a penny.

To make matters worse, the price of silver kept steadily rising. England had been in a nearly perpetual state of war, including its bloody Civil War in the 1640s. Public finances were in turmoil, and chaos was rampant.

People turned to silver as a safe haven, and demand for the metal soared.

But the Royal Mint, which purchased silver from miners and traders in order to produce more coins, refused to pay market price for silver; their official price was well below the prevailing market price.

Naturally, this led to a shortage of coins.

In fact, the market price for silver became so high that people used to melt down their coins and sell the metal at a profit to silversmiths.

You can see the problem here: English coins were rapidly disappearing from circulation. And those few coins that remained had been clipped down to a hilariously diminutive size.

Naturally, it took decades for the government to finally get serious– just after King William III suffered a massive defeat in 1690 at the hands of the French navy, and he was desperate to rebuild his military.

But England was heavily in debt. And they had almost no savings, no credit, and very little coin.

The government tried a host of ideas to come up with quick cash, including forced loans, lotteries, and paper money. But the primary debate was about the coinage: how could they fix this problem?

Many people were in favour of a major devaluation, essentially slashing the value of the coins until they were in balance with the actual metal content.

Others pushed for a recoinage, i.e. calling in all the old coins and replacing them with new ones based on the better technology that had emerged.

Some of England’s brightest minds stepped forward to offer their advice, including the philosopher John Locke.

Locke was adamantly opposed to a devaluation, stating that “it will weaken, if not totally destroy, the public faith”.

And Locke had plenty of support– most notably from his good friend Isaac Newton.

Newton was legendary in England, practically a living god. And with he and Locke both on the same page against the devaluation, Parliament authorized the “Great Recoinage” of 1696.

And to really drive the point home, Isaac Newton himself was made Warden of the Royal Mint, on the 2 May 1696, to personally oversee the program.

Now, the actual central bank, i.e. the Bank of England, had just been created only a few months before, so they didn’t really have much power yet.

This essentially made Isaac Newton the de facto central banker of England, since he was in control of the nation’s money supply.

Newton applied his unparalleled genius to his new post with admirable dedication.

He personally tracked down, interrogated, and prosecuted counterfeiters. And he was a also man of impeccable integrity, having once refused a bribe of £6,000, worth roughly $1MM today.

But, candidly speaking, he sucked as a central banker.

Newton threw himself into studying international markets and metals prices, and routinely reported back to Parliament with recommendations about adjusting the value of the coins.

In a 1701 report, for example, he meticulously calculated what the value of English gold and silver coins should be, based on current market prices in Spain and France.

Newton may have been right at the time. But almost immediately after his report was published, the market prices changed. Market prices always change.

And he never figured out that no man, not even Isaac Newton himself, was smart enough to regulate the price and value of money.

The Great Recoinage ended up being a total disaster. The Mint recalled all the old coins but replaced them with new coins based on equivalent silver weight.

In other words, people received the same amount of silver from the Mint that they had turned in. But since the silver content in the new coins was higher, they received fewer coins.

This made people feel like they were being robbed… and riots quickly broke out across England.

Now, it’s not like these consequences were Newton’s fault. He was incredibly well-meaning and clearly did his best.

But even the smartest man in the world at the time– one of the greatest intellectual giants in human history– couldn’t manage to properly regulate the price/value of money, or to prevent economic disaster.

This is a really important lesson.

For some bizarre reason, we are made to have unshakable confidence in today’s central bankers. No one questions their wisdom and infallibility, and it’s inconceivable that they would ever make the wrong call.

This is ludicrous. People make mistakes. Even Isaac Newton. Even modern central bankers.

One needn’t look any farther than last week’s remarks by the Federal Reserve, in which the Chairman told the American people:

“Inflation is much too high. . . and we’re moving expeditiously to bring it down. We have both the tools we need and the resolve it will take to restore price stability.”

Yet only moments later he ruled out the possibility of increasing interest rates by more than 0.5% at a time.

That’s like the Detroit Lions saying they’ll do whatever it takes to win… except for making any changes to their roster, coaching staff, or front office management. Good luck with that.

The Fed seems to have consulted the recently departed Meatloaf for inspiration: “And I would do anything to reduce inflation… but I won’t. do. That.”

Fed officials are walking the ultimate tightrope. Inflation is at a multi-decade high. Government debts and deficit spending has never been higher. Supply chains are in chaos. Covid is still a thing after 2+ years, forcing major world economies to shut down. There’s a war raging, conflict is rising.

Oh, and the US economy shrank last quarter.

To presume they can simply wave a magic wand and engineer widespread prosperity forever and ever until the end of time is a little bit foolish. 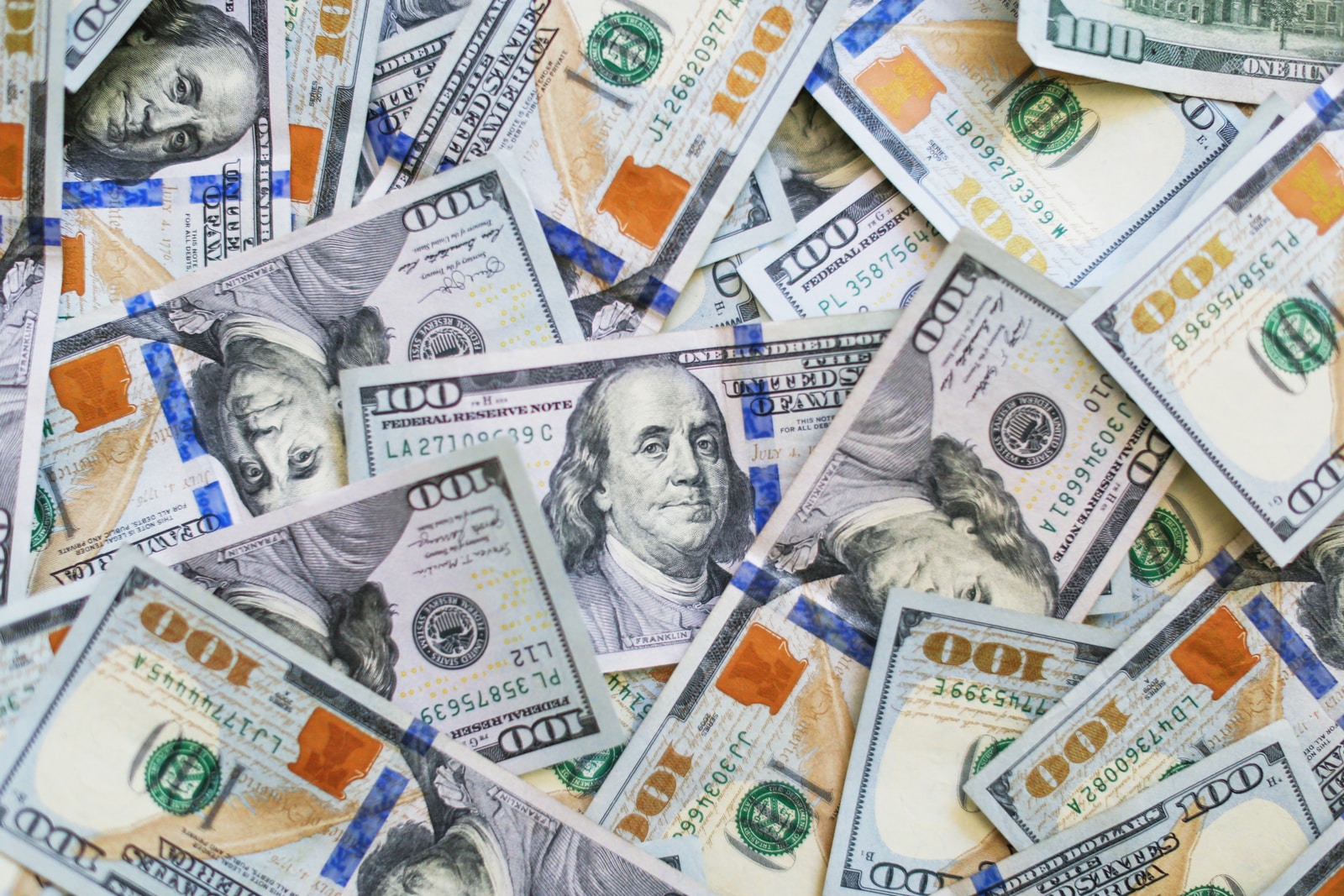