Hey, folks — ready to take another slippery-slide down the rabbit hole?

When I reported on the Byzantine web of dark money, shady military-industrial labs and dodgy NGOs linking the astonishing network of U.S.-run bioweapons labs in the Ukraine with the Biden family and Klaus Schwab’s WEF, even I found it hard to believe. But, the evidence is all there: not only are the Biden and Kerry families involved in running a shady private equity firm, but web archives show that that firm funded bio-weapons researcher Metabiota.

And the gift that keeps on giving, now that we’re officially allowed to acknowledge that it exists and isn’t just a figment of so-called “Russian disinformation”, Hunter Biden’s laptop has even more damning evidence of the vast web linking the Biden White House to secretive bioweapons research in the Ukraine.

Russia’s assertion that President Biden’s son Hunter was “financing … biological laboratories in Ukraine” was based in truth, according to e-mails reviewed by The Post.

Moscow has claimed that secret American biological-warfare labs in Ukraine were a justification for its unprovoked invasion of the neighboring country last month. It doubled down on the accusations Thursday, claiming the labs produced biochemical weapons at the Biden family’s behest.

“US President Joe Biden himself is involved in the creation of biolaboratories in Ukraine,” Russia’s State Duma speaker, Vyacheslav Volodin said, according to state media.

“An investment fund run by his sun [sic] Hunter Biden funded research and the implementation of the United States’ military biological program. It is obvious that Joe Biden, as his father and the head of state, was aware of that activity,” Volodin continued, demanding a US Congressional investigation and a White House explanation.

Naturally, US officials dismissed this as all just so much propaganda.

Rosemont Seneca Technology Partners — lil’ Hunter’s money-making machine — invested a cool half-mill in Metabiota, the deadly diseases and bioweapons company founded by a Klaus Schwab alumnus and old pal of Jeffrey Epstein. But Hunter’s involvement went much deeper than that: his company raised millions more for Metabiota through Wall Street giants like Goldman Sachs and he helped establish operations in Ukraine.

Operations that explicitly talked about drawing Ukraine into the American sphere of influence — cited by Russia as one of its justifications for war, and just as hotly denied by America and NATO. Hunter’s emails show that they were lying: Metabiota officials asserted that the company’s research would:

“Potentially leverage our team, networks, and concepts to assert Ukraine’s cultural and economic independence from Russia and continued integration into Western society,” her memo read.

Metabiota was also sub-contracting to US Department of Defence-linked engineering firm Black & Veatch. In 2010, B&V had been commissioned by the US Defense Threat Reduction Agency to build a lab in Odessa.

Hunter Biden’s ventures raised the eyebrows of a former CIA officer.
“His father was the vice president of the United States and in charge of relations with Ukraine. So why was Hunter not only on the board of a suspect Ukrainian gas firm, but also hooked them up with a company working on bioweapons research?,” Sam Faddis told the Mail.

‘It’s an obvious Russian propaganda attempt to take advantage of this. But it doesn’t change the fact that there does seem to be something that needs to be explored here.

“Why is Hunter Biden in the middle of all this? Why is the disgraced son of the vice president at the heart of this – the guy with no discernible skills and a cocaine habit?”

But Metabiota’s reach goes far beyond an elite crackhead and the Ukraine. The company is just one of many third-parties who are contracted by the Pentagon to run its network of biolabs in more than 25 countries, from South East Asia to Africa and the Middle East. These labs trouser tens of millions of US taxpayer dollars, via the DTRA and a military program known as the Cooperative Biological Engagement Program. By contracting out to third parties, the Pentagon keeps the labs at arm’s length and out of sight of Congress.

Metabiota alone has won some $21 million in Pentagon contracts in just the last decade.

The company claims to be at the leading edge of looking out for emerging pandemic threats. They certainly have an uncanny knack of being Johnny-on-the-spot for numerous outbreaks. A decade ago, its founder wrote a book, The Viral Storm: The Dawn of a New Pandemic Age, predicting a global pandemic and advocating a “global immune system”, which included such mass surveillance techniques as tracking mobile phone calls, electronic medical records and “the digital chatter of Google and Twitter”.

But that’s surely all just a coincidence. 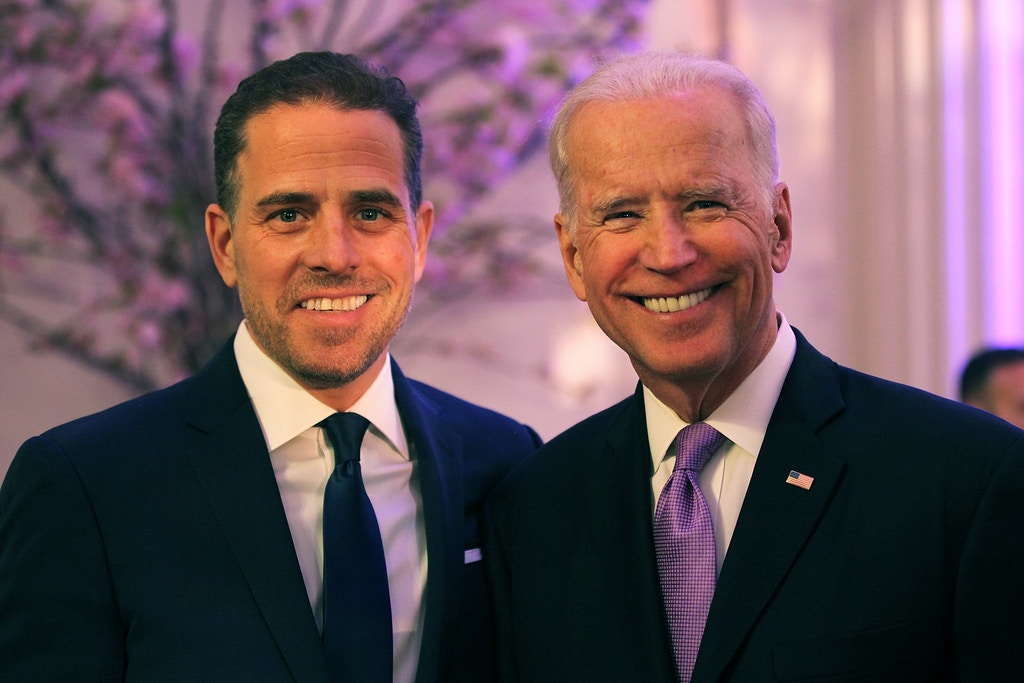