Despite the tub-thumping of Xi Xinping and the gawping gullibility of too many commentators (especially academics), China is facing a long slide into the demographic doo-doo.

As Mark Steyn so pithily put it, China’s rapidly getting very old and very, very male. So, “Unless China’s planning on becoming the first gay superpower since Sparta”, its days as an aspiring superpower are numbered.

China is facing a demographic timebomb that makes the West’s Baby Boom look like a demographic blip. Thanks to 70 years of communist party, top-down “planning”, China has produced a top-heavy population where, very soon, there’ll be at least four, maybe 12 senescent relatives dependent on a single “Little Emperor” to look after them. Good luck with that.

The West can, at last resort, import doctors, nurses and aged-care workers from Africa and the Mid-East. That’s not even an option for China, where in most of the country, simply being not-Chinese is akin to witch-craft. Even in Beijing, hostile aversion towards non-Chinese, and blacks especially, is open and unapologetic.

This is another way of expressing the dependency ratio: this is the number of non-workers (kids, old people) per person of working age (15-64).

China’s productive 15-64 cohort peaked at 73 per cent of the national population in 2010 (see chart). Indeed, there is a 45-year window between 1995 and 2040 during which China should have excess spending capacity that could be directed to military (or other) objectives.

But that demographic boom is ageing, not like a fine wine, but cheap piss turning into vinegar. Even the biggest set of military hardware is useless if it’s manned by a bunch of doddering old men.

Even Xi is on borrowed time.

China’s President Xi Jinping is now 68. No point achieving reunification if you’re too old to bask in the glory of a grand vision boldly achieved … best to get the kinetic side of the plan done and dusted by your early 70s.

The demographic message for the West, and for the US and Australia in particular, is that at some point, perhaps just beyond the current administration’s tenure, in say the early- to mid-2030s, China’s focus must shift to meeting the demands of an increasingly aged society.

I’ve written elsewhere that the next five-ten years will be the most dangerous time. Perhaps since the 1930s. After that, China will have so many old people weighing it down that its global ambitions will necessarily be drastically curbed. Not least because, like its symbol the panda, China is having a hard time even mustering the will to procreate.

Recent efforts to address China’s low birthrate appear to have failed. The National ­Bureau of Statistics revealed this week that newborn numbers in China fell for a fifth straight year to the lowest in modern Chinese history, despite Beijing’s increasing emphasis on encouraging births.

For all that, even on the official figures, Beijing wants the rest of the world to see, China is on a pretty much irreversible downward slide. Even scrapping the one-child population hasn’t worked: birth rates have continued to fall. 2019 saw its lowest birth rate in modern history. Almost certainly its population will halve by the end of the next century.

Sure, economists will point to China’s surging economic capacity compared to the US. But, then, said the same about the Soviet Union in the 1980s. Does anyone remember how that ended?

The lesson in all this is: the West needs only to hold the line and time will do the rest. 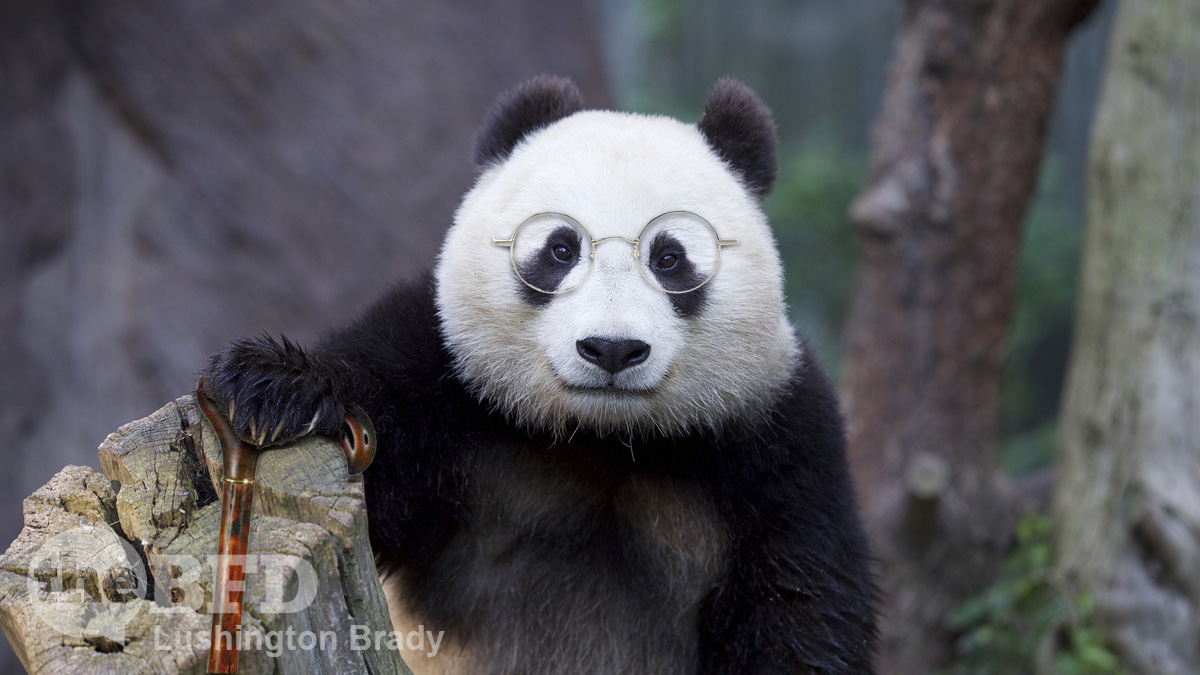