We have all seen the steady encroachment of cycle lanes into busy roadways. It may have happened in Auckland first but they are all over the country now, I understand.

Have they made it to Oamaru and Alexandra?

I also understand New Zealand is not Robinson Crusoe on this and that other countries have seen the same thing.

What is the situation in Australian cities?

The photo below was taken by former Traffic Officer Don Raynes on January 5th, 2022.

“Previously the bike lanes were just marked on the carriageway: vehicles parked on either side of road are now a good car width out from where they were parked prior to this expensive cock up. Have yet to see any cycles on it.”

Tauranga has some rather curious cycle lanes too.

One, in Ngatia Road, Otumoetai resulted in the removal of car parking spaces outside residents’ homes. Those with no off-street parking had nowhere to park, so they parked in the cycle lane.

Does anyone have some images that can better this example from Don? 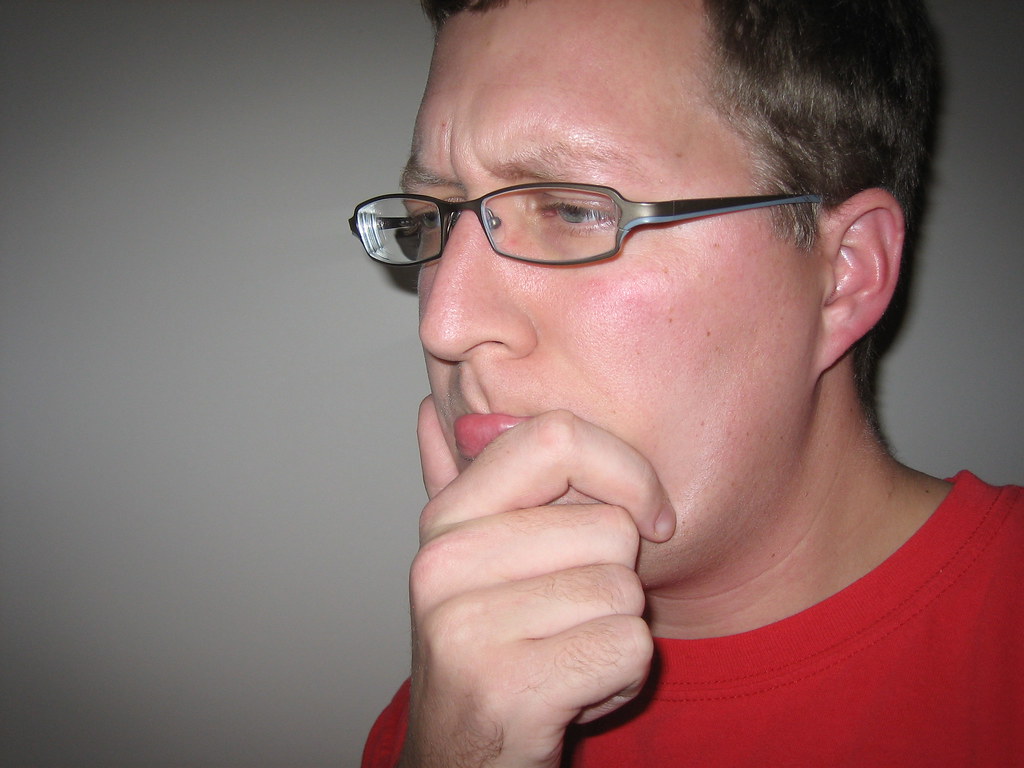