The ACT Party yesterday called on the Government to apologise for the mistake that most likely caused the current lockdown – cancelling pre-departure testing from COVID hotspot New South Wales.

The Government was always wrong and now by reinstating pre-departure testing from New South Wales, it has admitted it was wrong. That comes after days of defending its cancellation of pre departure tests against all logic.

Passengers on the newly announced ‘red flight’ from Sydney must have pre-departure tests within 72 hours of departure.

Yesterday in answer to my questions in Question Time, the Prime Minister brushed away criticisms as “overly simplistic.” Today she’s changed the rules – an admission that pre-departure tests are indeed needed. 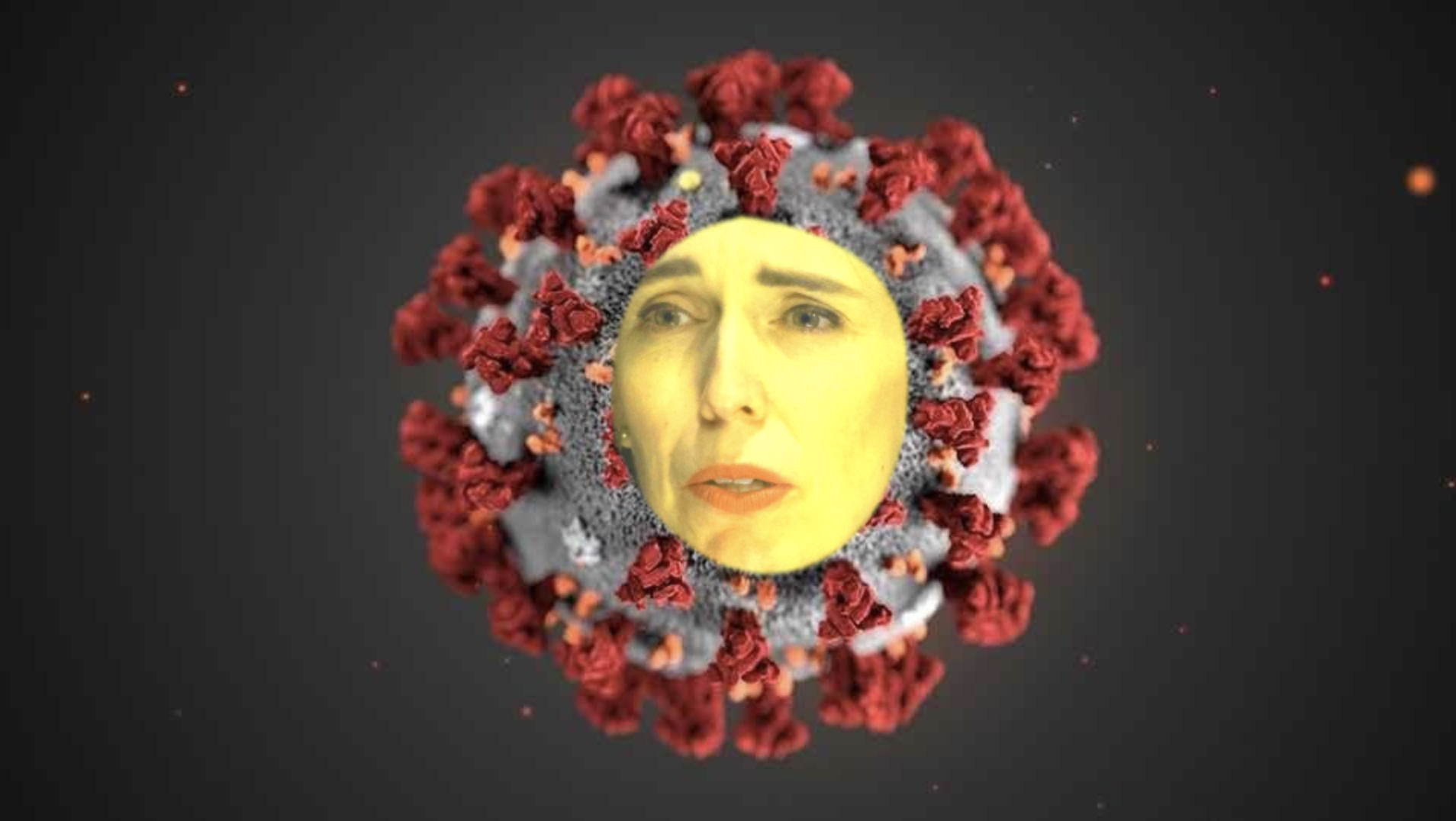