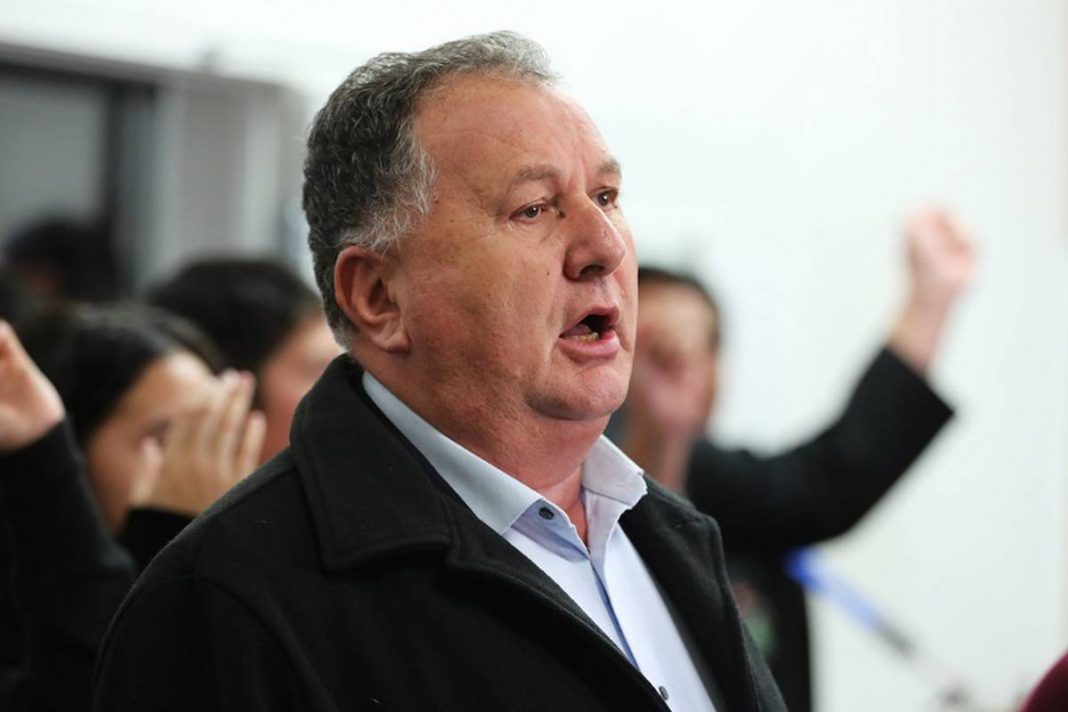 Shane Jones has announced he will be standing for NZ First in Northland. That seat is currently held by Matt King of National, with a majority of 1389 votes. There is now talk of an electorate deal for Northland:

Jones is set to stand in the Northland seat for New Zealand First, up against the incumbent – National’s Matt King.

Jones said he wanted to respect the process but “scores and scores of folk” had encouraged him to stand in the seat and while it was the party’s decision, he was flattered.

His leader Winston Peters is already effectively telling Labour and the Greens to give them a free run in the seat that could provide an electoral lifeline.

Labour leader and Prime Minister Jacinda Ardern insists there is no deal and no discussion of a deal has taken place.

Yet. I bet there will come a time for that discussion.

Before we look at the numbers, let’s analyse the various positions. A certain vocal local and former school bursar from Paihia who is true blue National would have you believe that the North won’t vote for the Jones boy. It’s true that he has a rather less than impressive record of winning, actually, its an impressive record of losing. However, times are changing.

It has also been said that Labour won’t do a deal because it neuters their claims over dodgy deals in Epsom. Those claims have never been successful and so the counter is that Labour might just accept that horse-trading over seats is fair game under MMP, which it is.

So that brings us to the numbers. There are two parties that could win in Northland. They are National and NZ First. I say this because both have won the seat in recent years. Labour hasn’t any chance of winning that seat, but they do have a candidate in Willow-Jean Prime who scored enough votes that she could shed some to NZ First and it not matter. Look at the numbers:

Willow-Jean Prime got 8,599 votes. If Jacinda Ardern gave a hint to Labour voters that she would appreciate some help for Shane Jones there could be enough to put him over the top of Matt King.

It is also possible that Matt King’s support might slump along with National’s if voters believe that National hasn’t any chance of winning the election. Votes tend to slip away fast when that situation is realised. You just need to look at 2002 to see how bad that can get.

Matt King won’t be too happy either, he’s already had to battle a nasty blue on blue attack orchestrated by Paula Bennett so he can’t count on getting much help from the party.

Other signs that NZ First is making headway in Northland are obvious public support for Kia Kaha Northland from key National party people like Grant McCallum.

McCallum has tried to stand for National in Northland for many a year, and is a previous board member. For him to support this obvious NZ First astroturf group says something. And there are also 2,393 other people supporting it, more than enough to upend Matt King’s majority.

Who knows if a deal will eventuate, but on numbers alone it is achievable. I wouldn’t discount the possibility as we get closer to the election. I certainly don’t believe that National’s support is as solid as the school bursar from Paihia would have you believe.

Shane Jones will have to overcome his habit of losing, and shirking, in order to win, but he might actually give it a crack.

The seat is National’s to lose.