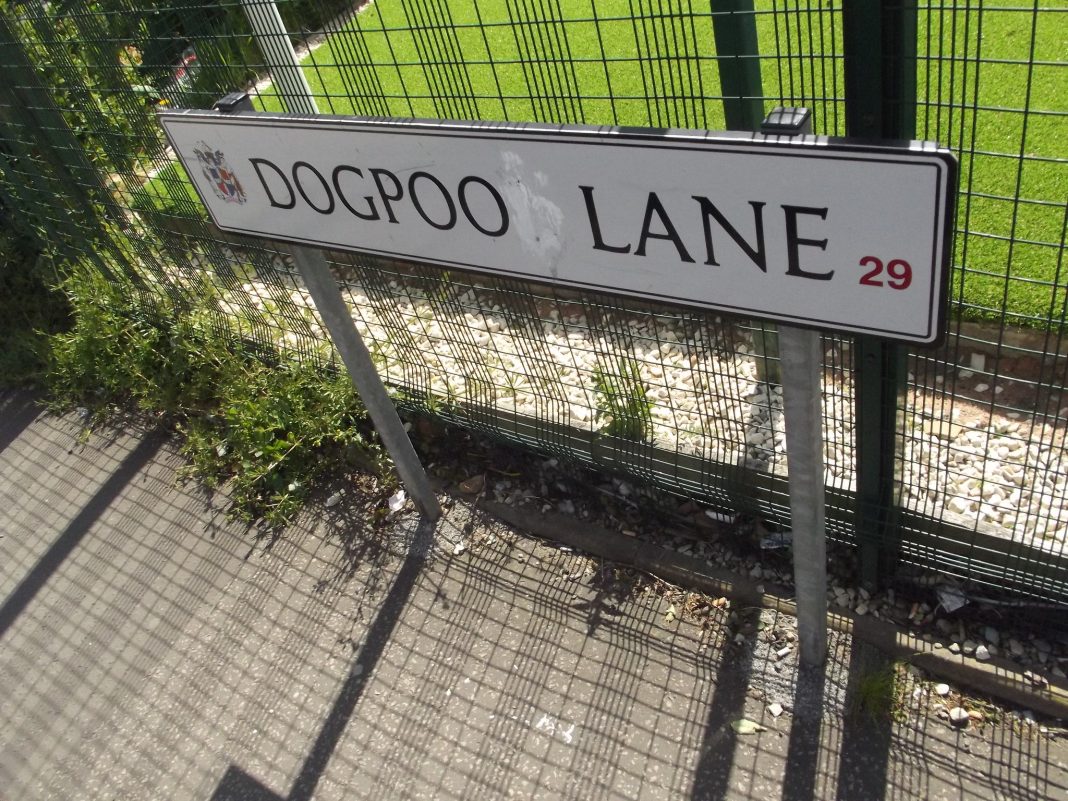 Don’t pick it up I say. You’re gonna be bummed that you went that way.

The Offspring, “Don’t Pick It Up”.

Hooray! Now I have an excuse not to pick up my dog’s poo. No more carrying those stupid bags every time we go for a walk, or having to hold my nose while I scoop up the disgusting mess.

I don’t want to hurt her feelings, after all.

The City of Portland has reportedly stopped cleaning up homeless encampments because of concerns that the process could traumatize the residents.

Because when you’re living in your own filth, you don’t want to go through the trauma of having someone else clean up after you, at someone else’s expense.

Clean-up workers “must be polite, diplomatic and professional at all times, and treat all persons with dignity and respect. Discrimination and harassment shall not be tolerated in any form,” says the new language, pushed by the mayor’s office. The workers, who are equipped with biohazard gear, must also be trained to administer an opioid overdose drug and CPR.

However, some commissioners and homeless advocates raised concerns that the new contract was still not sensitive enough to the needs of homeless people.

So, what? Are the workers supposed to hand out goon sacks and free meth, instead?

When the city has let its homeless camps go unchecked in the past, the result has been urban blight and anger from “homed” residents, police and business leaders, according to The Oregonian.

Since the city in 2014 opened a homeless complaint hotline, called One Point of Contact, the cleanup system has borne a heavy and growing load, the paper reported. In the last fiscal year, Portland cleaned up 3,122 campsites and removed 8,4000 gallons of human waste, 1,300 tons of garbage and 28,909 hypodermic syringes…While federal statistics show homelessness trending downward nationwide, Portland is among a number of American cities that have struggled with vagrancy ? and the attendant toll of human waste.

Portland, San Francisco, New York, Los Angeles…gosh, what do those cities all have in common?

Portland police told Pluralist in September that they’re powerless to stop homeless people from relieving themselves in public. The complication, he said, is that an Oregon court last year barred authorities from using a state law in cases of public urination and defecation.

Leftism really is a huge pile of crap, after all.

Meanwhile, if any right-wing fascist tries to tell me to pick up my dog’s poo, I’ll just tell them what a Nazi they are. Poo rights are human rights!…Dog’s rights…whatever.

What To Know About Democrats’ 7 Impeachment Managers