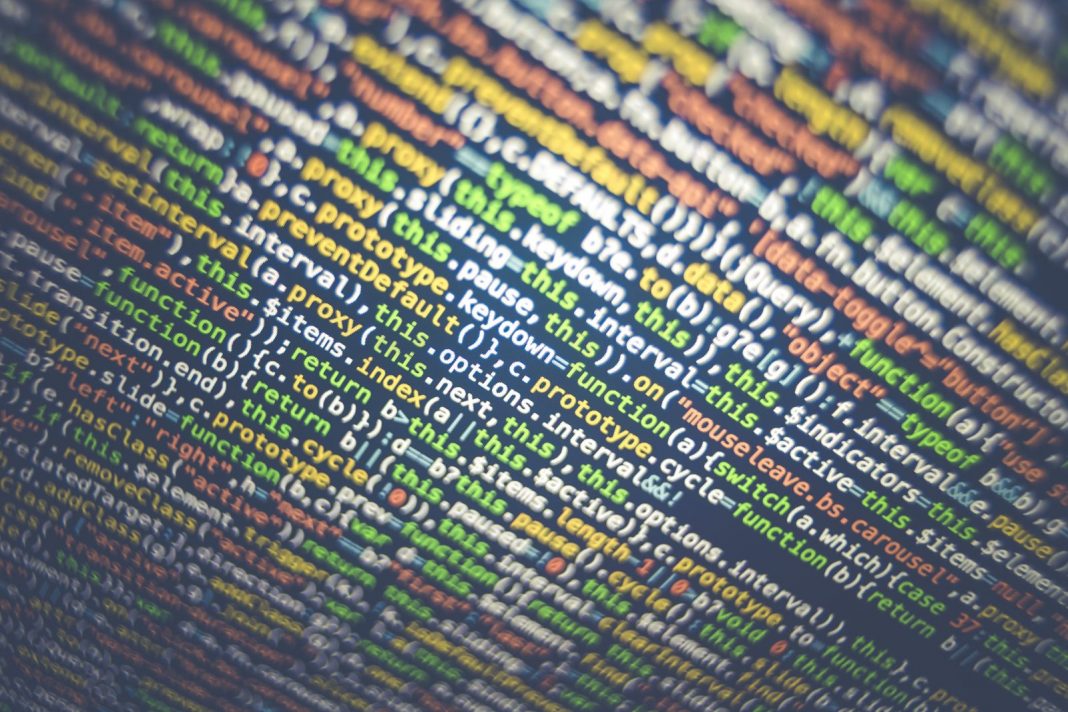 When it comes to a national gun register a ‘she’ll be right’ attitude is completely unacceptable. The national gun register has not even been started and already detailed information about people who had registered to surrender their newly illegal firearms and firearm parts has been accidentally made available online. “Oops, so sorry”, said the police, “it wasn’t our fault.” “Oops, so sorry”, said our PM, “it isn’t Stuart Nash’s fault either.”

We are not to worry our pretty little heads about it. We are supposed to turn a blind eye to the fact that the government hired in haste and repented at leisure after failing to put the job out to tender, thereby ensuring that no local companies had a chance to bid for the work. We are expected to accept government assurances that somehow, next time it will all be different and our data will be safe.

[…]The trouble with government assurances, and the current administration has made it an art form, is that they are often designed to placate us, as opposed to being based on facts. There was no argument that this security breach, attributed to an overseas contractor, should not have happened

[…] the breach has provided grist for the mill of those who claim that the Government’s proposed firearms register will do more harm than good. And once again it casts doubt over the Government’s ability to protect information that it promises to protect, but increasingly regularly fails to do so.

[…] Those who are surrendering their weapons are universally perceived to be responsible people, not the sort who would ever represent any sort of threat to anyone by virtue of the fact that they own, and in some cases don’t even use, weapons that have now been deemed dangerous by association with one random act of previously unimaginable violence.

We have been assured, again and again, that the actions taken to rid New Zealand of what are sweepingly referred to as military-style semi-automatic weapons will make us safer. That was never going to be the case, but until last week’s breach of what should have been the most fundamental security measures, those laws were at least not going to make this country more dangerous. That can no longer be said.

If this information found its way into criminal hands, despite assurances that it didn’t, then whoever was responsible for this latest stroke of incompetence has made this a more dangerous country than it has ever been.

Some security breaches would not be out of place in a Yes Minister script. Whangarei MP Shane Reti said last week that, having exposed alleged data breaches by the Ministry of Arts, Culture and Heritage, the ministry “mistakenly” sent him official information that revealed it had been keeping its minister, Jacinda Ardern, “in the dark” about those data breaches.

[…] it is not surprising that politicians trot out soothing words when they’ve cocked up, or someone has cocked up on their behalf. But we have a history of empty assurances in this country. We are entitled to treat them with disdain.

What They Promised vs What They Delivered: Part Three

Morrison Is Not Rolling Over for the Krazy Klimate Kult

What They Promised vs What They Delivered: Part Three

BSA Rules That Standards of Accuracy Do NOT Apply to Patrick Gower’s Investigation of...

The BFD Faces of the Day: Caption Competition

Tracey Martin has decided to challenge the views of her leader, Winston Peters, and Shane Jones over the newly announced child...
Read more

What Does Underfunded Even Mean?

[...]“Underfunded!” is the single most overused criticism by patients, excuse by the DHBs or attack by politicians. Whoever utters it, for whatever reason, is wrong because nobody can objectively measure or define what ‘under-funded’ means. In order to do that, they must present what fully funded is and nobody ever has.
Read more

Ardern and Robertson a ‘Dream Team’?

Dear auntie Fran O'Sullivan is obviously struggling in the news void that always happens at this time of year. I am...
Read more