The BFD | Media news | News Zealand | views
More
Home NZ A Left-wing Cartoonist: Let’s Have a Peek over the Fence 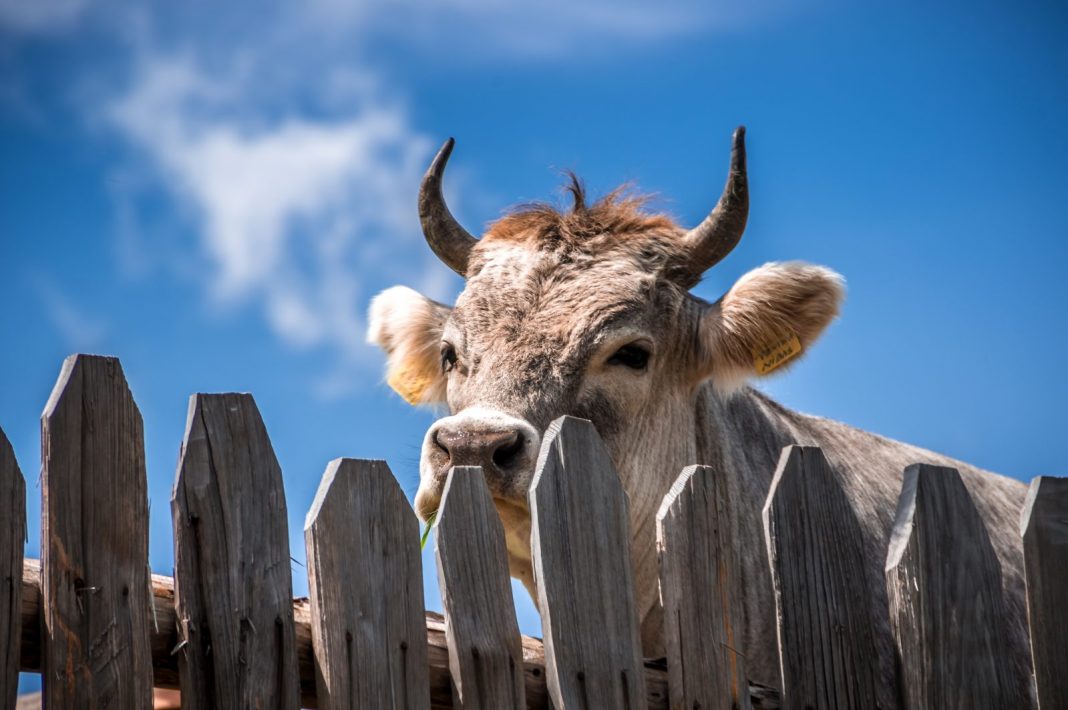 Here at The BFD we are very fortunate to be able to publish the cartoons of SonovaMin and Boomslang who are both very experienced cartoonists. Given the furore over a cartoon drawn by Garrick Tremain this week, I thought it would be interesting to pop over to a Left-wing blog to have a look at how their cartoonist Malcolm Evans interprets the issues of the day.

The first cartoon of his to jump out at me was his take on people who don’t vaccinate their kids, particularly since Garrick Tremain has been pilloried for using the word spot as a pun in reference to the measles epidemic in Samoa.

Evans is the cartoonist over at The Daily Blog. His biography reads:

Malcolm Evans is one of NZs best political cartoonists who was sacked from the NZ Herald for daring to suggest Israel was the new apartheid state.

Israel is 100% not an Apartheid state by any fact-based measure but Evans seems to have a blind hatred for Israel; the subject of many of his cartoons on The Daily Blog – which I will not be giving an airing here.

He draws a very longbow here comparing the Crusaders logo to the symbol co-opted by the Nazi Party.

I wonder how many of you in the first couple of seconds of viewing that cartoon jumped to the wrong conclusion? My first thought when viewing it was to think, yes, they are both weapons of terror. I then did a double-take and realised he was comparing terror attack deaths to the road toll.

The above cartoon makes a clear point about how Ardern handled the Christchurch terror attack but it also makes me think that the little pink heart is extremely vulnerable and no match for the harsh machinery of terror. It is a lovely thought and a good cartoon.

The final cartoon of Evans that I will show you is particularly interesting if you compare it to a cartoon by SonovaMin on a similar subject. It can be taken in both a positive or a negative way depending on your point of view.

Here is a cartoon by SonovaMin to compare the above cartoon to, that I find particularly moving.

In Evans’s cartoon, the threat to our way of life is in the past and young men are now free to enjoy the beaches rather than risk their lives fighting a war. SonovaMin, however, paints a very different picture and while honouring the sacrifices our young men made for the freedoms we enjoy today warns that the threat to our freedom remains. At least that is how I interpreted it. The great thing about cartoons is that we view them through our own lens and each get something a little different from them.

Wednesday Nightcap: Mystery Surrounding Death of ‘The Girl With the Blue Eyes’

The BFD Video: 72 Days In Jungle With Underground Building

The BFD Video: Satire in the Age of Social Justice

The BFD Video: I Found a Sealed Waterproof Box Underwater in the River!

The BFD Map of the Day: Percentage of Population With Internet Access

WHY are 56,000 Maori Claiming the Jobseeker Benefit When ONLY 27,000 are Unemployed?

Lindsay Mitchelllindsaymitchellblogspot.com Jacinda Ardern went to Ratana and told Maori she was working for their collective people and...
Read more

Hayley Holt’s Baby’s Father Is None of My Business

The “Stuffed” headline reads: “Hayley Holt's baby is so wanted, it's none of your business who the...
Read more

The Abject FAILURE of Stuart Nash in His Own Patch

Stuart Nash is the Police minister and also the Napier MP. He has overseen an explosion of gang members in his...
Read more

The Australian government is obviously heartily sick of being finger-wagged by the holier-than-thou Ardern government. Especially over climate change.
Read more