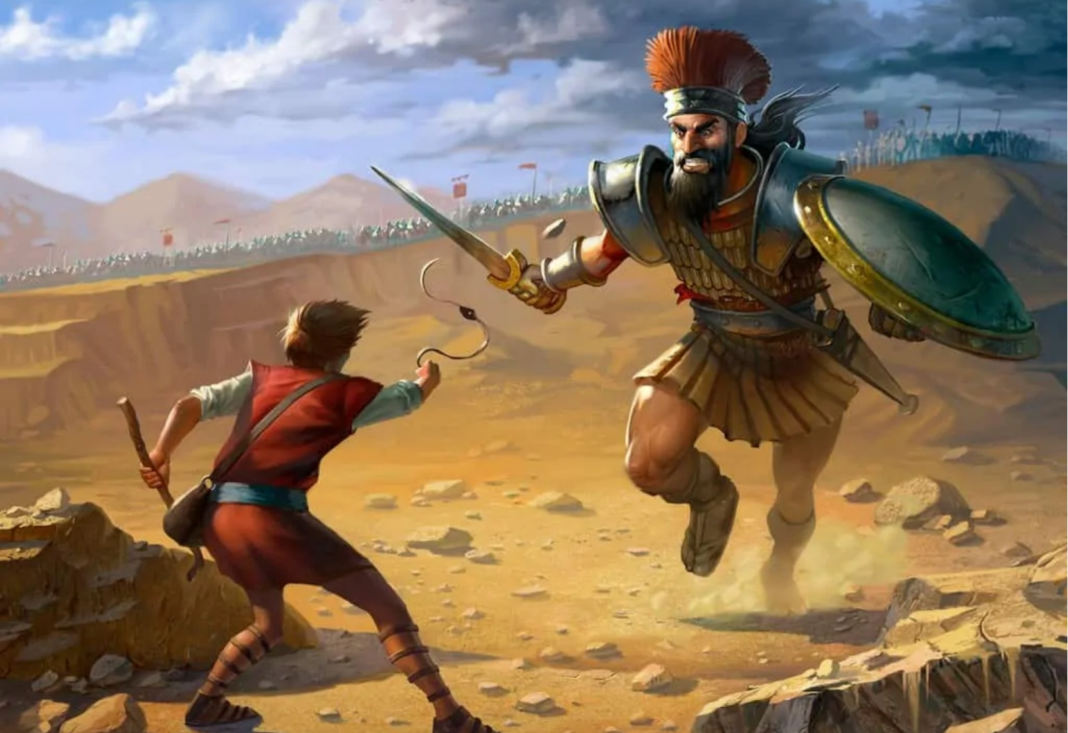 In just a few short weeks, PragerU will head to court again to fight for freedom of speech in America.

While they are still waiting for the results of their federal case, PragerU has a new court date for their CA state lawsuit against Google/YouTube that is scheduled for October 25th in Santa Clara. The outcome of this case is critical, and it will determine whether Americans can continue to express their views freely online.

This is a David and Goliath battle against Big Tech bias.

There is no doubt about it: conservative values are under attack.

We are seeing an outright assault against conservatives by Big Tech. Not only are these companies using their algorithms to suppress accounts and content that present a conservative point of view, but they are also preventing millions of Americans from even seeing videos from PragerU.

Recently, Dennis Prager testified before the U.S. Senate on how Big Tech censorship is the greatest threat against free speech today. The hearing revealed how Big Tech companies have a long-running pattern of targeting conservatives.

This is why their lawsuit is so important. They are taking on the world’s two largest search engines: YouTube and Google. These two platforms control the content that billions of people see worldwide, and with that power, Google is using its platform to ban ideas and perpetuate the misinformation of the Left.

Freedom of speech is one of the most fundamental human rights protected by the American Constitution. If conservatives are banned from having a voice online, it is only a matter of time until the freedom of speech is eliminated entirely.

PragerU is determined to fight for as long as is needed to secure this right for all of us. If you would like to support their David and Goliath battle against Big Tech bias on our behalf you can donate here.