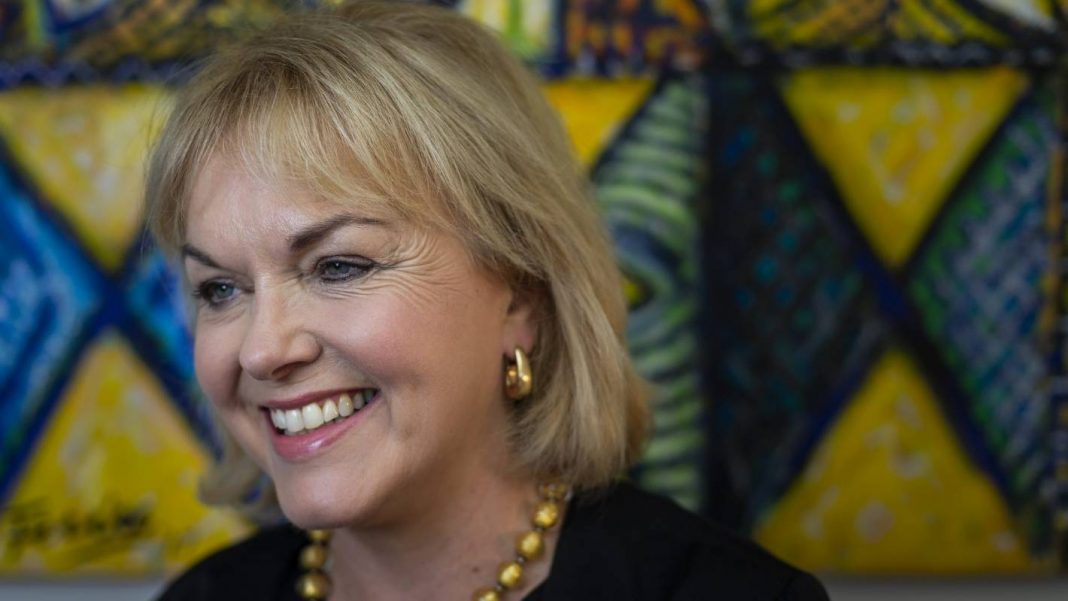 A thought about climate change. Politicians around the world have been calling for faster and faster action to reduce emissions. Our own Prime Minister has joined the political hype-train by announcing climate change is “my”/her generation’s nuclear-free moment. (Who made everyone under 40 “her” generation? and why are we now pitting different generations against each other?)

Politicians around the world have clamoured over each other to announce they will do more than the other for climate change, but, so far, we haven’t seen any material change in emissions. Labour-Greens have had power for 2 years and haven’t yet passed an amendment to the emissions trading scheme. But there are a few home truths that no-one on the political left, and few on the right, are willing to discuss.

Firstly, the World will not end if we pass 1.5 degrees Celsius (1.5C)of warming. The children marching in the street with signs saying “You will die of old age, I will die of climate change” have been needlessly exploited by an increasingly fanatical Green lobby. The NZ Herald has reported a “breakthrough” report that predicted the end of civilisation due to climate change. It was a case of a media article over-hyping a non-peer reviewed report, which itself had overstated and misrepresented findings of other reports, already considered fringe.

Scientists expect the impacts of 1.5 C warming to be lower than 2 C. But the same statement is true for the difference between 2.0 and 2.5 degrees. The IPCC predicts that, by the year 2100, 1.5C warming will result in 10cm less sea level rise than 2.0C. The costs of global warming are real, but there is no indication they are insurmountable. And there is nothing magically different that happens at 1.5C that doesn’t happen at 1.6C.

The IPCC has not predicted that 1.5C is the magic number where climate change becomes catastrophic. This is not what last year’s IPCC report stated. The OECD has estimated that the cost of inaction on global warming by 2060 will be about 2% of GDP. About equal to the cost of one recession. Potentially this Government’s impact on business confidence has already had a larger impact on the New Zealand economy.

Secondly, assuming the IPCC models reflect the relationship between carbon dioxide and global warming, there is almost no chance the world will avoid 1.5C. If every country achieves the target they promised in Paris, global emissions will be 52 – 58 billion tonnes per year by 2030. The IPCC states the globe needs to have 25 – 30 billion tonnes by 2030. In other words, emissions need to be half what we expect.

There is almost zero chance the globe will achieve such a reduction. We would have to reduce emissions close to 4% per year for the next 11 years. At the moment, global emissions are going up. It is fantasy land to think, after 30 years of negotiations, countries like China, Brazil and India, who are rightfully focused on poverty eradication, are going to suddenly sacrifice economic development for climate change. But this is the pathway the Zero Carbon Bill aims to sign NZ up to.

So this is the problem: On one hand, the likely impacts of climate change are being hugely overstated by the media and political left. On the other hand, there is a massive gap between what politicians say they think the world should do and the plain reality of global emissions. There is a major ‘reality gap’ in the debate on global warming. I believe this has been allowed to manifest as a result of any politician, scientist or economist who questions global warming policy, instantly being ostracised as a global warming ‘denier’.

James Shaw has already tried to insert this into the debate on his Zero Carbon Bill by labelling the National Party’s political opposition as the new climate denialism in his speech at this year’s Green Party Conference. The science of climate change is complex, but the economics are more complex again, and the domestic and global politics even more difficult again. We have to be able to have an adult debate on how we respond to the proposal that we radically revolutionise the global economy.

Economists and politicians have to be allowed to offer considered and balanced perspectives. I can’t accept the proposal we are expected to and just never question any legislation that has the aim of reducing emissions, no matter what the cost, simply for moral reasons. How can politicians defend signing NZ up to an emissions target that has almost zero chance of being achieved, both here or abroad, and isn’t justified by any scientific or economic findings?

These issues need to be debated properly. I am interested in your views.