The BFD | Media news | News Zealand | views
More
Home Lifestyle Music Billie Eilish: ‘When We All Fall Asleep, Where Do We Go?’ 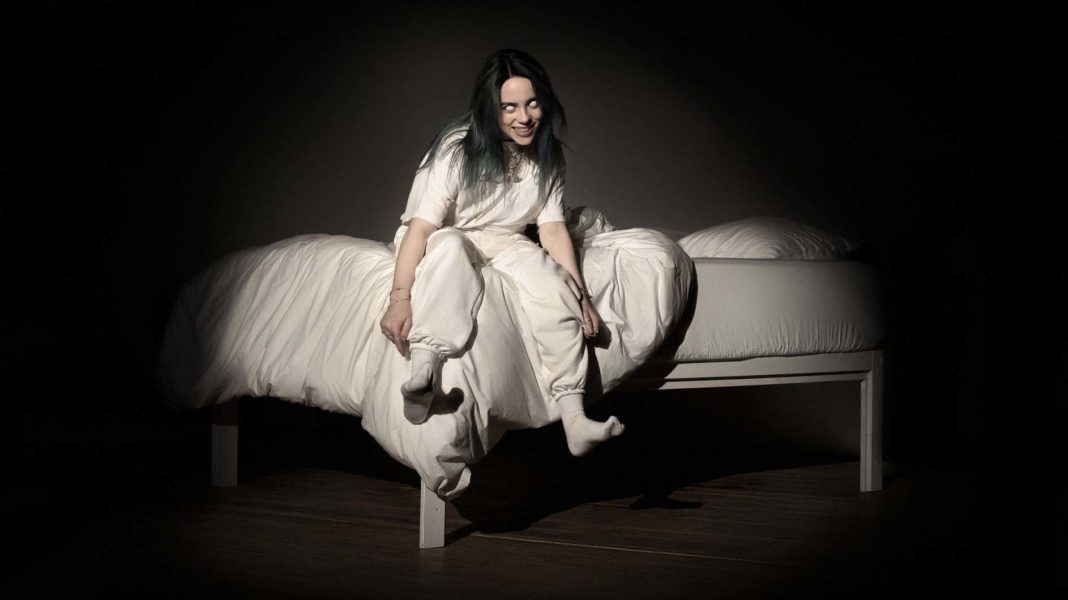 There are a few records I’ve bought solely on the strength of the cover art. For instance, I’d never heard of Jane’s Addiction in 1988, but couldn’t resist the striking cover art for Nothing’s Shocking. It didn’t let me down.

Billie Eilish’s debut album, When We All Fall Asleep, Where Do We Go? likewise has striking cover art. But Nothing’s Shocking it is not.

While the album seems to start off reasonably strong with Bad Guy, the cover is quickly blown. What quickly emerges is some fairly standard, slick, but oddly murky studio wizardry, propping up a performer distinguished only by her pseudo-”edgy” mediocrity. She’s about as convincing as Jan Brady trying to be Yolandi Visser. Bad Guy isn’t a bad song, but…it’s not a great one either. And it’s the best song on this thoroughly undistinguished album.

All in all, it’s like Michael Jackson’s Off the Wall without Quincy Jones’ unerring ear for a good tune. Or Quincy’s dazzling production. When We All Fall Asleep appears to have been recorded and produced in a lead-lined cardboard box at the bottom of a badly silted-up lake.

All in all, When We All Fall Asleep is a musical frozen puddle: at first, you think that underneath the surface mud and crud, there are some genuinely dark depths. But, then you step in, and the muddy water barely wets the sole of your foot.

It’s indicative of the overall shallowness of the album that the song titles which promise so much like All the Good Girls go to Hell and Wish You Were Gay, turn out to be just more turgid sludge with vacuous lyrics. And of course, there’s a ukelele track. What is it with these girls and ukeleles?

Of course, most music critics are falling over themselves about this album. Because they would, wouldn’t they? It was once said that the only reason music critics liked Elvis Costello so much is because Elvis Costello looked like them. I suspect the only reason hipster critics like Billie Eilish so much is because she looks like the sort of girl they wish they were dating. This is music for girls who wear immaculate new Joy Division t-shirts and say they’re “weird”, but are home for tea every night. And that’s OK.

In fact, the kindest thing I can say about Billie Eilish’s debut is that its inoffensive attempt at “edginess” is its sole virtue. If I had a daughter of the age this album is pitched at, I’d be very happy to have her listen to this rather than Miley Cyrus, Nicky Minaj or Cardi B. It’s teenage angst at its safest, with isn’t altogether a bad thing.