Skip to content
Security footage of an earlier asylum-seeker child abuse crime in Sydney. The BFD.

When it comes to the industrial-scale rape of underage girls by gangs of racist criminals, trying to identify the “worst” aspect of the abomination seems pretty pointless. Nevertheless, it is undeniable that there are some twists to the horror-show that clearly made the victims’ sufferings infinitely worse.

One of those was the dedication with which officialdom – from police, to social workers, to politicians – turned a willfully blind eye to what they damn well knew was happening, but chose to ignore because of a twisted sense of “progressive” priorities. As Nigel Farage and Mark Steyn thundered, in the 2016 Munk Debate, the great hypocrisy of the modern “progressives” is that they chose to defend the “rights” of a barbaric, imported culture over the rights of little girls not to be raped.

But, in the five years since Farage and Steyn threw down the gauntlet to smirking progressives, have they learned a damned thing?

NSW Labor leader Jodi McKay is facing calls to resign after it was revealed she wrote a “letter of support” for a visa applicant who was convicted of the indecent assault of a young girl.

McKay’s excuse frankly merely damns her – and, by extension, the entire asylum-seeker-hugging left – even further.

She told the 2GB radio station on Tuesday morning that she didn’t address the letter to anyone in particular.

“I wrote a generic cover letter, it wasn’t addressed to anyone – in fact it was addressed ‘to whom it may concern’ – it was a standard template,” she said.

And that’s the truly disgraceful thing, isn’t it? These “progressive” cretins are so blinded by their ideology that they’ve stopped even giving any thought to whether or not any particular person deserves to be allowed into Australia. If they’re an “asylum seeker”, even more if they’re an illegal boat arrival, then they’re granted unlimited license. Being a “refugee” trumps any other consideration.

Asked if she reviewed any documentation around the case or asked why the man was in the detention centre, Ms McKay said: “I was passing on documents. That’s my job as an MP”[…]

No, her job as an MP is to represent and defend the rights of her constituents, not creepy, abusive blow-ins who’ve barged their way into the country illegally.

“I write on behalf of my constituent [redacted]… a 22 year old detainee at Villawood Immigration Detention Centre.”

Stating the man “regularly conducts Hindu religious services” at the migrant jail, Ms McKay went on to write that she’d been advised the man had applied for a bridging visa.

“I have attached [redacted]’s correspondence to me by way of background information. I ask that you consider the attached documentation and [redacted]’s circumstances when considering his application for a bridging visa.”

So, she “corresponded” with a child-raping illegal immigrant, but didn’t bother to do the slightest check on his background. Instead, she chose to rubber-stamp an illegal immigrant’s application.

The “progressive” left are terminally afflicted with pathological altruism. It’s a wonder that “refugee advocates” haven’t tearfully apologised to the child-raping illegal for his treatment at the hands of police.

2GB host Ray Hadley was having none of it.

“You don’t get it,” he told Ms McKay forcefully.

I’m not much of a fan of Hadley, but at least on this issue, he gets it. Too many politicians and “progressives” plainly do not. 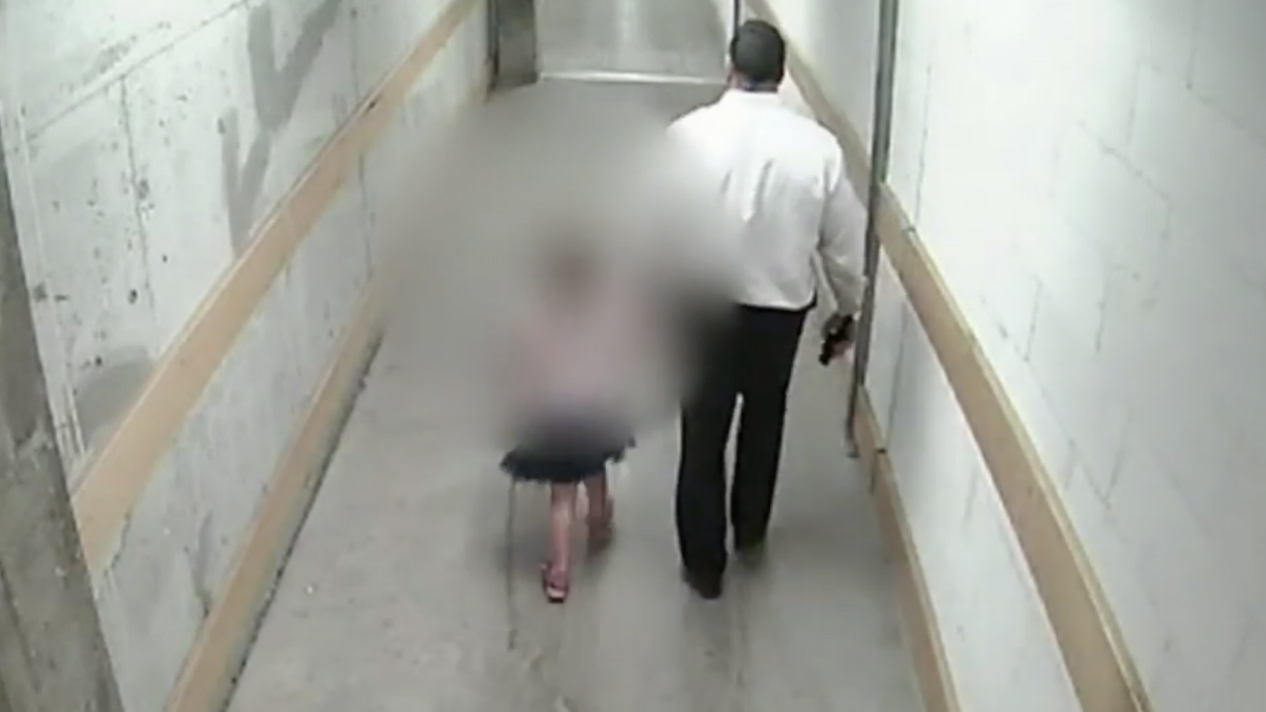