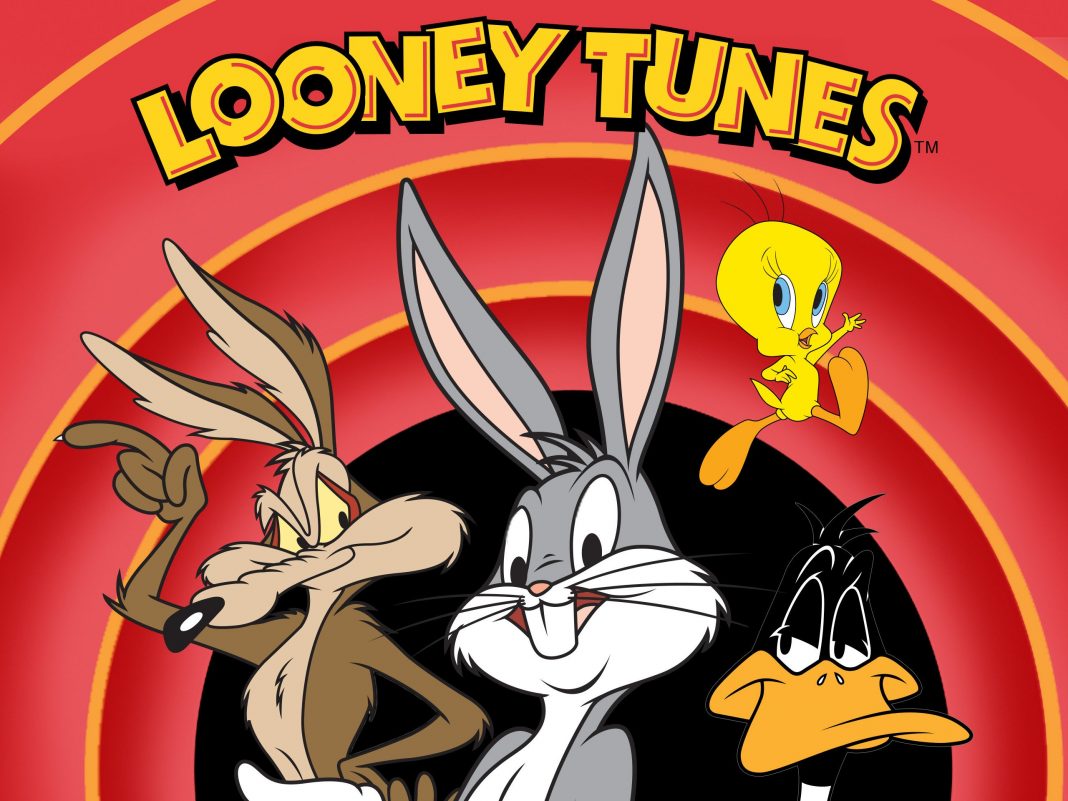 Just when you thought the world could not get any more bizarre, a purveyor of the filthy fossil fuels that are essentially carbon, declares that it is going to be ‘net zero by 2050’.

It seems that the coffee in the executive canteen has been spiked with the climate kool-aid given the nonsense emanating from the higher echelons of BP.

The energy giant has pledged to invest more in low carbon technologies and less in oil and gas after acknowledging “the world’s carbon budget is finite and running out fast”.

CEO Bernard Looney said: “We need a rapid transition to net zero. We all want energy that is reliable and affordable, but that is no longer enough.

“It must also be cleaner. To deliver that, trillions of dollars will need to be invested in replumbing and rewiring the world’s energy system. It will require nothing short of reimagining energy as we know it.”

The company says it will deliver net zero across its operations and its oil and gas production on an absolute basis by 2050 or sooner, while also halving the carbon intensity of products it sells by this time. […]

Under the plan, BP will increase the proportion of money it invests into non-oil and gas businesses – it will also advocate for policies that support net zero, including carbon pricing, incentivising its workforce to advocate for net zero, leading transparent reporting and launching a new team to help countries, cities and large companies decarbonise.

It notes the commitment means it will need to “fundamentally reorganise to become a more focused, more integrated company”.

Mr Looney added: “This will certainly be a challenge but also a tremendous opportunity. It is clear to me, and to our stakeholders, that for BP to play our part and serve our purpose, we have to change. And we want to change – this is the right thing for the world and for BP.”

Thanks for the heads-up for any who might still be holding BP shares, Bernard. Fortunately, I sold mine a little while ago.

Small Businesses Are Adapting to Lockdowns

Covid-19 Zaps Us via the Weakest Link

Our Message Is Simple

Please share this article with others as we all need to play our part to protect the vulnerable.
Read more