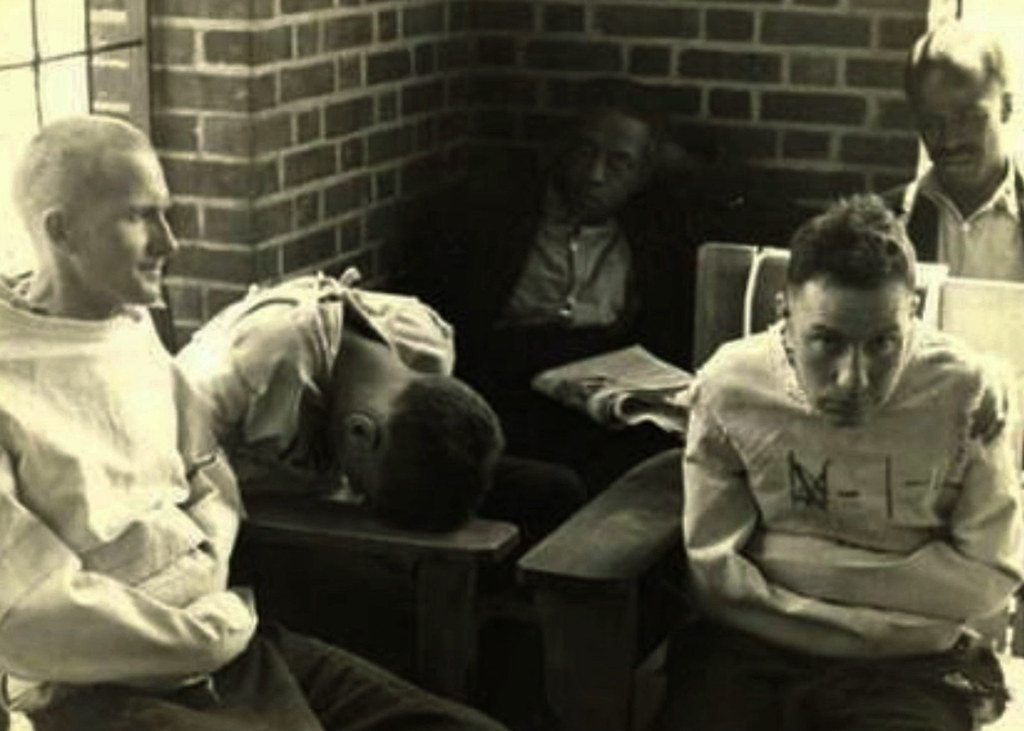 Trump Derangement Syndrome is a terrible affliction. It drives gender-indeterminate human walruses into howling meltdowns in the street. It’s caused the legacy media to forget to even pretend to be objective. And it’s driven the Democratic party completely, irrevocably insane.

The Democrats’ collective grip was obviously slipping even in 2016, when they insisted that the most reptilian swamp monster crone since Grendel’s mother was the greatest candidate since Washington – if, indeed, the Father of His Country was even fit to lick her orthopaedic Manolo Blahniks. But the Dems’ 2020 field is such a lunar clown-show that they are America’s own Monster Raving Loony Party. Even Vermin Supreme thinks they’re nuts.

If the candidates aren’t awful enough on their own merits, the party machine sets about destroying them, anyway. It should never be forgotten that long-running the Obama “Birther” controversy was the creation of the Clinton camp. Democrats are dark masters of running dirty psy-ops against their own. Now that billionaire former NY mayor Mike Bloomberg has thrown his hat in the ring, damaging stories are falling out faster than Deep State leaks from the Trump White House.

Democratic presidential candidate Mike Bloomberg is drawing fierce criticism after a 3-year-old video surfaced in which he [says…]“If you want to know if somebody is a good salesman, give them the job of going to the Midwest and picking a town and selling to that town the concept that some man wearing a dress should be in a locker room with their daughter.”

The irony, though, is that Bloomberg is actually talking common sense. Just as he was when he defended “Stop and Frisk” policing on the basis of who was statistically most likely to be a criminal.

But common sense is the last thing the Democrats seem to be looking for in a presidential candidate, these days. Even their own people are starting to notice. When Andrew Yang dropped out in frustration at being continually sidelined by the DNC machine and its media enablers, he could only shake his head in disbelief at the gaggle of lunar leftists and identity politics goons leading the race. “I can’t believe I lost to THESE people”.

Democrat strategist James Carville also can’t believe the “s**t” the DNC is offering voters. But his ire is less what the Democrat candidates are saying, than that they are foolish enough to actually tell voters what they plan to do.

“We have candidates on the debate stage talking about open borders and decriminalizing illegal immigration,” Carville said. “They’re talking about doing away with nuclear energy and fracking. You’ve got Bernie Sanders talking about letting criminals and terrorists vote from jail cells. It doesn’t matter what you think about any of that, or if there are good arguments — talking about that is not how you win a national election[…]They’ve tacked off the damn radar screen. And look, I don’t consider myself a moderate or a centrist. I’m a liberal. … Here’s another stupid thing: Democrats talking about free college tuition or debt forgiveness. I’m not here to debate the idea. What I can tell you is that people all over this country worked their way through school, sent their kids to school, paid off student loans. They don’t want to hear this s**t. And you saw Warren confronted by an angry voter over this. It’s just not a winning message.”

But even internal critics like Carville just can’t shake off the Trump derangement that has politically crippled the Democrats for the past four years and driven the party to the fringes of the left. Carville gibbers self-serving garbage about “the fate of the world depends on the Democrats getting their s**t together and winning in November”.

If all even the supposedly hard-headed strategists of the party have to offer is “Orange Man Bad!”, the party has consigned itself to irrelevance.

Lies and hypocrisy aren’t helping, either.

Carville then continued to repeat the lie that “18% of the country elects more than half of our senators,” a false statement that he also made on MSNBC…Carville then claimed, without evidence, that Trump was a “career criminal who’s stealing everything that isn’t nailed down out of the White House.”

American voters will, in fact, recall that it was the Clintons who were forced to return hundreds of thousands of dollars worth of stuff they attempted to loot from the White House on their way out.

If this three-ring-circus is the best the Democrats can do, they’re stuffed.

The BFD Video: President Trump ‘is playing a coronavirus masterclass’