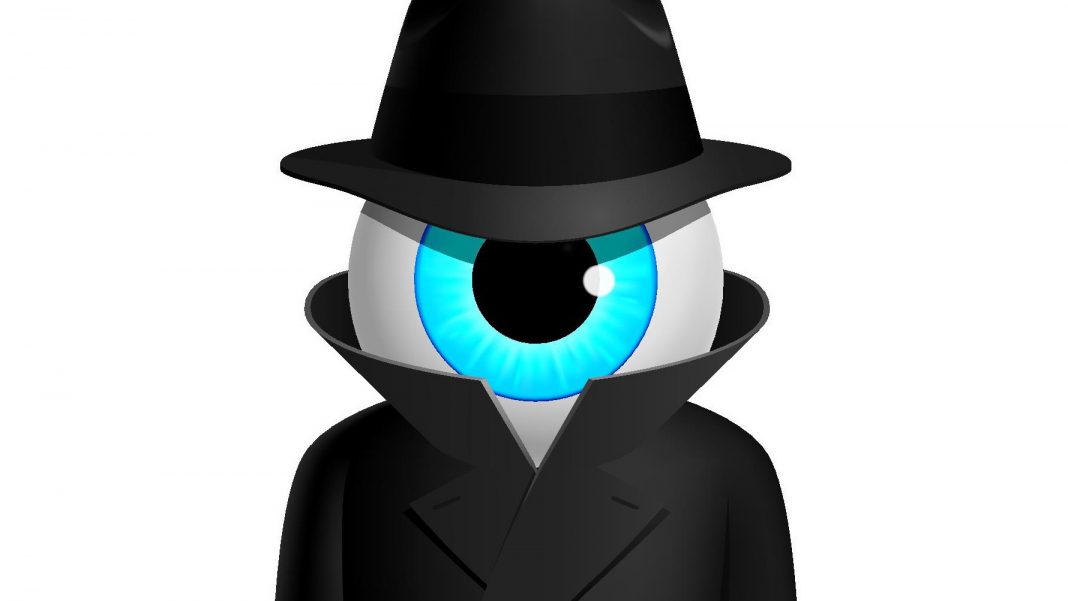 When conservatives in the US first began to talk about the “Deep State”, they were dismissed as conspiracy theorists and cranks. Except that they were right.

The past five years and more have seen a slew of revelations which prove that an unelected and deeply embedded bureaucracy is working steadily to undermine America’s democratic institutions. The Obama administration not only oversaw the biggest – and illegal – domestic spying operation in the nation’s history, but also weaponised government agencies from the DOJ to the IRS in order to spy on and intimidate political opponents.

The Trump administration has been steadily white-anted by a shadowy bureaucracy which openly states its determination to bring down a democratically-elected president.

Australia has its own deep state and it’s making its presence known.

Scott Morrison is facing calls to scrap the Foreign Influence Transparency Scheme after the government declined to release more than 1300 documents showing how bureaucrats came to target­ a conservative political conferen­ce and Tony Abbott under the new laws.

The refusal has fuelled accusations that public servants at the Attorney-General’s Department are running a “covert political opera­tion […] to silence Australians because of their political beliefs” instead of properly enforcing the new foreign influence regime.

Mr Cooper received an ­October 21 letter from the ­Attorney-General’s Department asking him to provide all documents “detailing any understanding or arrangement between LibertyWorks and the ACU”[…]The letter to Mr Cooper, sent by Sarah Chidgey, the deputy secretar­y of the department’s integ­rity and international group, demanded invitations to the event and correspondence with speak­ers, as well as the transcripts and recordings of the ­addresses.

It noted that failure to comply with the order within 14 days carried­ a maximum penalty of six months’ jail.

As revealed by The Australian, Mr Abbott — another speaker at the conference — was also issued a letter from the department asking him to register as an agent of foreign influence one day before his address.

The letter was rejected by Mr Abbott who labelled it ­“absurd”.

This comes at a time, remember, that the media are screaming and clutching their pearls because, in a perfectly routine and legal move, the Federal Police obtained warrants and searched a journalist’s house for possibly illegally-leaked, classified material. Yet these hypocrites are cheering from the sidelines when unelected bureaucrats are intimidating conservatives. The Age derides CPAC as “hard right” and “racist” and gives a free platform to left-wing politicians to disgracefully link CPAC guests to mass shootings. The taxpayer-funded ABC does the same.

Coming from a Labor party which takes literal shopping bags full of money from Chinese government agents, the hypocrisy is simply stunning.

There is no doubt that this is intimidation: threats of jail time, demands for private correspondence and recordings. This is Stasi-stuff, where the very process is the punishment.

What’s worse is that it is happening on the watch of a conservative government.

It was clear from reporting in The Australian at that time that Attorney-General Christian Porter­ was unaware of the actions of bureaucrats in his department. He said he had made it “clear to my department that I expect it to demonstrate a focus on the most serious instances of non-­compliance”.

He then added what might be seen as an understatement: “I’m not persuaded this focus has been perfectly demonstrated to date.”

But that’s the way the Deep State works: no matter who’s in power, the swamp monsters stay, lurking under their logs.