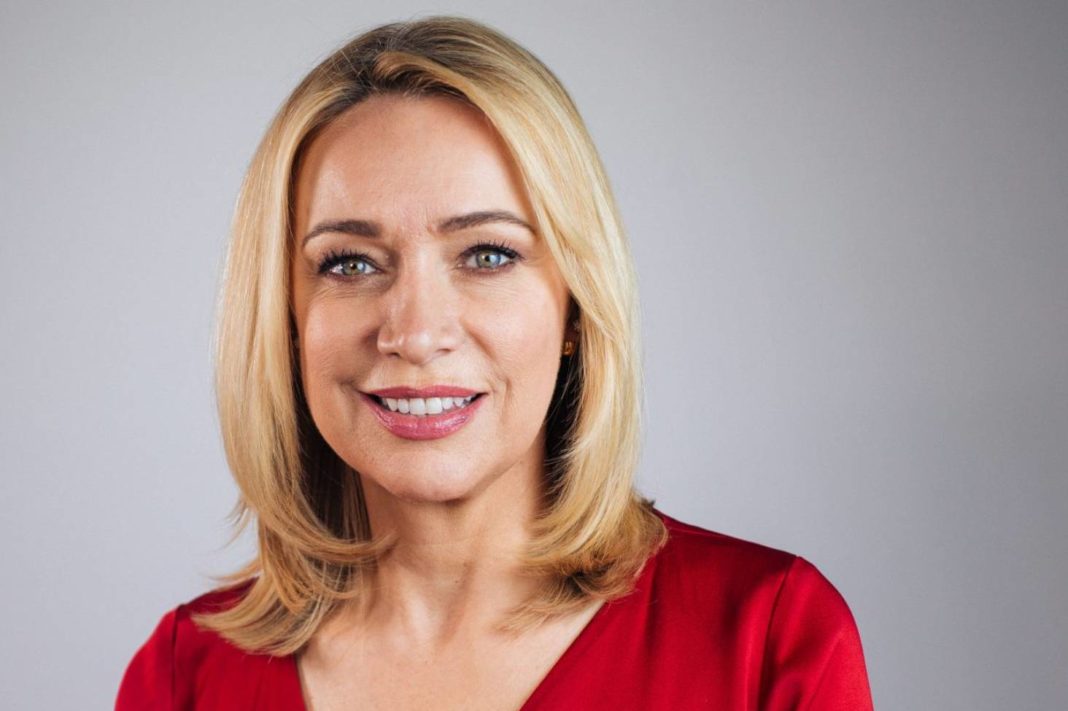 I never realised Alison Mau did comedy. This could explain why we find so many of her articles objectionable; she is trying to be funny, but we don’t understand the humour. This latest piece is a cracking work of comedy, however. All Alison needs now is a bit of training from Ricky Gervais and her future is secured. She might even be able to replace him next year in Hollywood hosting an awards ceremony.

No matter how hard your favourite parliamentary gallery hack strives for fair, balanced and comprehensive coverage, it is getting harder and harder for the average voter to tell what’s fact and what’s not. This is not a criticism of political reporting, or any reporting. It’s just the way it is now.

Here’s a suggestion for those who write about politics, Ali. Write the unvarnished truth. Stop trying to tell people how to vote. Then, voters would have no trouble telling fact from spin. But no, that’s not gonna happen.

“Some of (the) information is accurate, some of it is bogus, and much of it is intentionally misleading. The result is a polity that has increasingly given up on finding out the truth.”

We have only given up on finding out the truth because the media never report it. Every media outlet has a political bias: most of it towards the left. But this is not Alison Mau’s point, of course. She wants baddies like Trump shut down, and good men like Bernie Sanders allowed to ride in on a white charger (if it doesn’t cause him to have a heart attack).

This leaves us all in dire straits, as evidenced by Jacinda Ardern’s plea at the opening of Labour’s caucus retreat on Thursday. Since when has the leader of an open democracy had to plead for a truthful election campaign, long before the official campaign has even begun? Since Russia carried Donald Trump over the line like a bride in white in 2016, that’s when.

Well, there you go. Alison Mau’s attitude summed up in a couple of nasty, petulant sentences. President Trump won his election fair and square, which – let’s face it – can hardly be said of Jacinda Ardern, who was gifted the seat of power by someone who gained 7% of the vote. Funny how Alison seems to have forgotten that minor detail.

‘Since when has the leader of an ‘open’ democracy had to plead for a truthful election campaign?’ Where would you like me to start with this?

Shall we start with the most ‘open and transparent government’ of Jacinda’s, which has turned out to be the most closed and opaque government ever, guilty of lies, cover-ups, ignoring OIA requests (or heavily redacting information if they are forced to respond). Alison Mau, champion of #metooNZ has good reason to criticise this government for its cover-up of 2 sexual assault scandals within its own ranks but it is, as we say ad nauseam, OK if the left does it.

Shall we talk about Kiwibuild? Mental health? Child poverty? Karel ‘read between the lines’ Soubrek? Derek Handley? Ritchie Hardcore? Ihumatao? The year of delivery that wasn’t? She is pleading for a ‘truthful’ election campaign because she thinks she can just spin another slogan. This has been the least ‘truthful’ government of all time, but slogans they can do in spades.

[…] and we have the shmagoggles of a mess created this week by the US National Archives as proof.

You may have missed this story – it would appear at first glance to have little to do with us, snuggled as we are down here in the last free and fair democracy still operating.

Free and fair, is it, Ali? When the party that gets the most votes ends up in opposition because Winston Peters put utu ahead of the good of the country? In many places, that would be called corruption. [Editor’s note: It’s called MMP]

We should care, though. It matters to all of us that the decision-makers at this institution, which calls itself America’s “record keeper”, opted to censor actual history this week.

As we live in a country that is busily rewriting its own history books as we speak, Ali, by removing statues of historical figures because they don’t fit the modern-day narrative, not to mention recreating historical events to suit the views of one half of the political divide, I agree with your Orwellian analogy but not in the way that you mean.

One, [sign] which said “God Hates Trump”, had the word Trump blurred out. The president’s name was similarly removed from a sign reading “Trump & GOP – hands off women.” The words “pussy” and “vagina” were removed from other signs in the photo.

Shocking stuff. Nothing compared to redrafting the details of our colonial history and trying to obliterate the man who brought western civilisation to the country though, is it? See what I mean about comedy? The curators who removed the words ‘pussy’ and ‘vagina’ may have thought that they would save the individuals at the protests some acute embarrassment if a family member or employer ever spotted them in their pussy hats at some point in the future.

Then follows a tirade (which you are welcome to read, but I don’t recommend it), about how women around the world marched in protest against the free and fair election of Donald Trump, and how this is somehow such an important event that not one tiny detail – not one pussy hat – should be changed for the benefit of future generations. Only someone as politically biased as Alison Mau could think it is perfectly fine to protest the election of a man just because she doesn’t like him. What kind of precedent does that set for future elections? If you don’t like the result, just go out and bellow in the street? What does that say about ‘free and fair’? We are seeing a fair bit of that now, and it is all down to people like Alison Mau, who only likes democracy if it goes her way.

If the fate of so many media organisations (CNN, Newshub, Stuff) which demonstrate dreadful bias is so uncertain, that tells you something. It tells you that people are not falling for the lies and the spin. But Alison Mau fails to see that. In an article pleading for truth, she manages to completely ignore the truth itself.

As I said, she is a master of comedy. She should do stand up. Here is the most hilarious bit of all.

If even the people who we trust to guard our history betray us, then we are indeed in deep, deep trouble.

We have been in trouble for a long time, Alison, thanks mostly to people exactly like you.