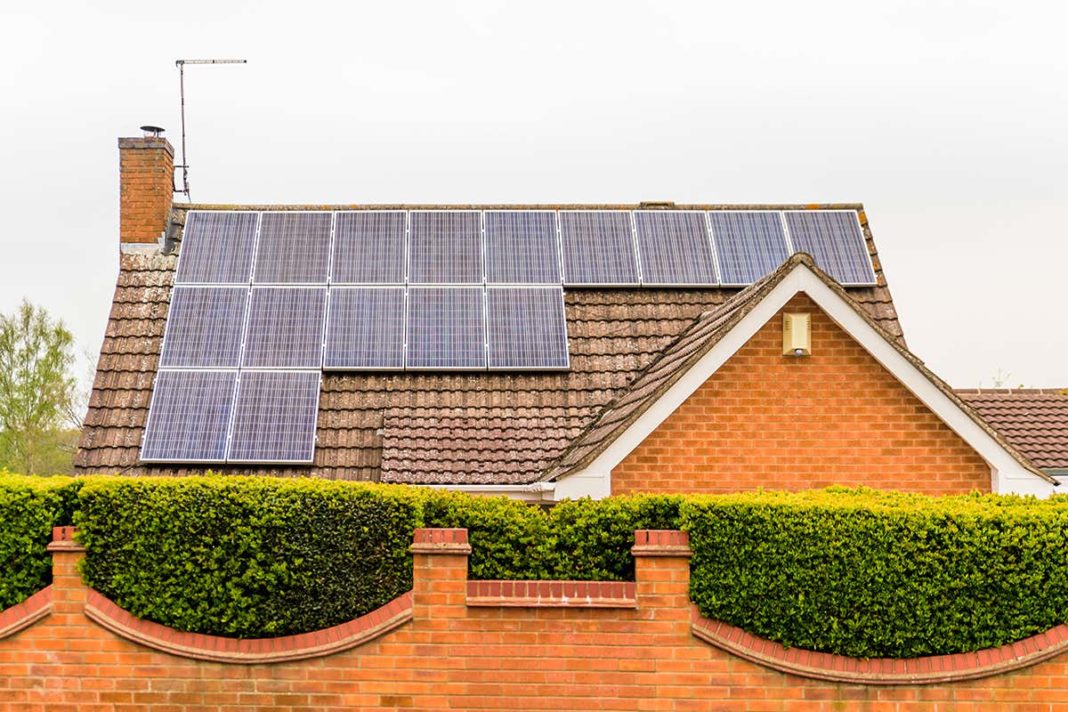 Oh dear, oh dear. Reality has hit home and thousands of Brits who were sold solar panels with the promise of money-making returns are now lodging complaints with the Financial Ombudsman.

Barclays Bank, which loaned money for the solar panels, has set aside £38 million to deal with potential claims. They believed the hype, now it bites.

One of the interesting twists in the story from the BBC is that of Robert Skillen. He was the director of one of the firms convincing suckers that their panels would make them money. Mr Skillen is now in business claiming to help people who have been mis-sold solar panels. Surprisingly, he did not want to be interviewed by the BBC. Talk about two bites of the cherry!

It seems that the overzealous salesmen had been over-promising and the solar panels have ended up under-delivering. (Sounds a bit like a government near here.)

Brian Thompson told a salesman he did not want to take a loan on as he was preparing for retirement but he was told that the panels would provide money for his retirement so he took out a 10-year loan.

Not only did the panels not contribute to Brian’s retirement income; he had to use his savings to pay the loan off.

An independent survey of Mr Thompson’s system showed even after 20 years the income from the panels would not cover the cost of the loan.

Another poor soul was told he would be better off by £30,000 over 20 years when he bought solar panels. So he took out a loan of £15,000 but he said the panels did not generate the amount of electricity he was promised. They also overheated, damaging the equipment, and he believed they had cost him more than £500 a year.

The former director of one of the suppliers (now in liquidation) claimed all calculations had been made using strict methodology, and the performance of the systems was impossible to predict because of different factors affecting performance.

But, strangely, they could confidently predict the financial returns and convince the unwary to borrow and buy.

Disclaimer: WH has a 3kW PV array on his roof. He hopes that one day it will provide a return on investment. Fortunately, he did not take out a loan or long term lease contract to buy the panels.