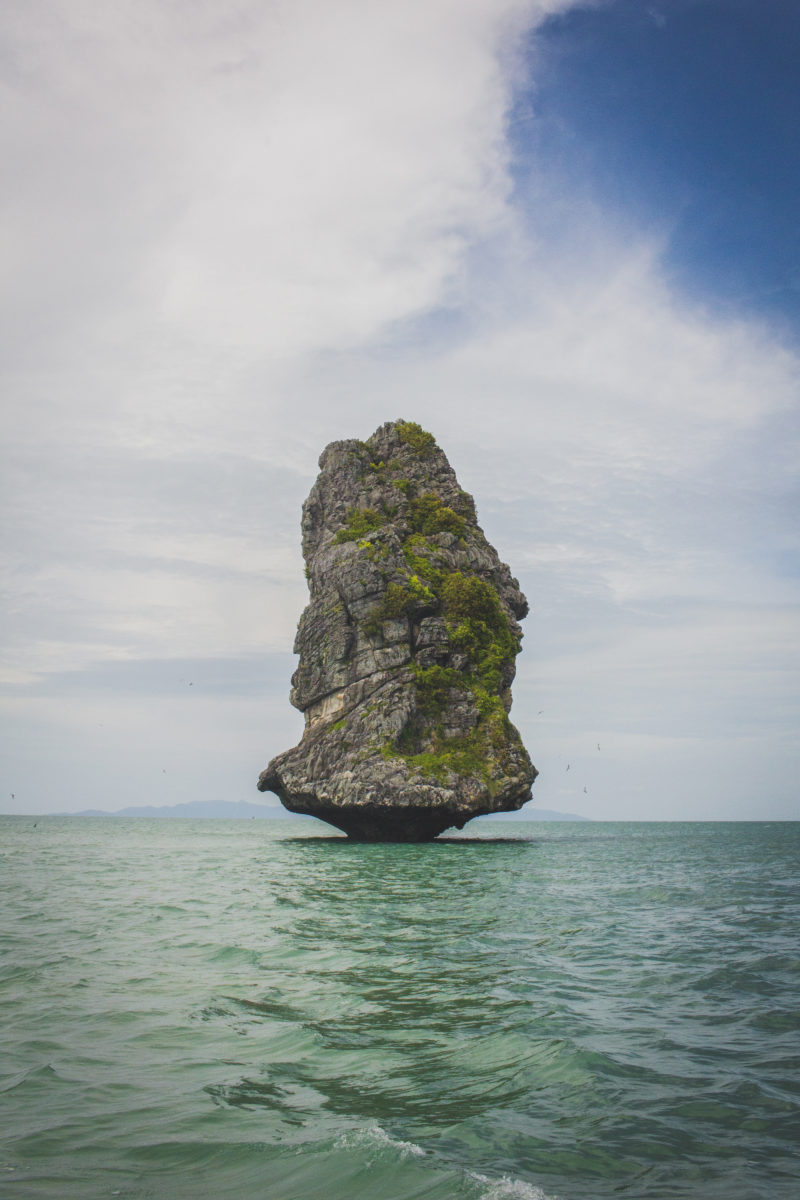 We lose our freedoms, not in a big showy explosion of fireworks but slowly over time in the way that the tide undermines solid rock. At Kapiti Salima Padamsey has spoken up about small actions that over time will have big consequences.

Padamsey has reported undemocratic actions by the Kapiti District Council over the past few months and has also warned of the danger of a “skewed review of the organisation.”

She is concerned at the elected members’ decision to schedule an extraordinary meeting (i.e. not previously scheduled in the triennium calendar) to be held only 2 days before the final stage of the local body elections.

At that time, this existing Council will make further decisions about this critically important review project. The timing of their decision process suggests that the staff, not a newly elected Council, will be pretty much in charge of the organisational review.

She explained that “Public speaking time at Council meetings is the only forum for direct engagement with our elected officials that is placed on the public record. It is a valuable tool within our participatory democratic system allowing the public to hold Elected Members to account and ensuring transparency and true representation.” Unfortunately, this democratic opportunity was eroded by the following actions of Kapiti’s mayor, former journalist K Gurunathan.

“Speakers were not prior informed of the speaking time reduction and Councillors were not briefed prior on the fact that they were to be barred from discussion with the speakers.”

The mayor’s actions ensured that there could be no two-way dialogue on the matter of the organisational review.

Not one Councillor opposed the Mayor’s unilateral decision on speaking time, nor challenged the Mayor in denying them any direct interaction with their ratepaying public.

A number of concerns about the organisational review were presented during the public speaking time on the 27th of June; however, not one of the points made by any of the speakers has been recorded on the public record.

For me, the message given to the public regarding this organisational review is clear: “We are not interested in what you have to say and neither will we share your views with the wider community”.