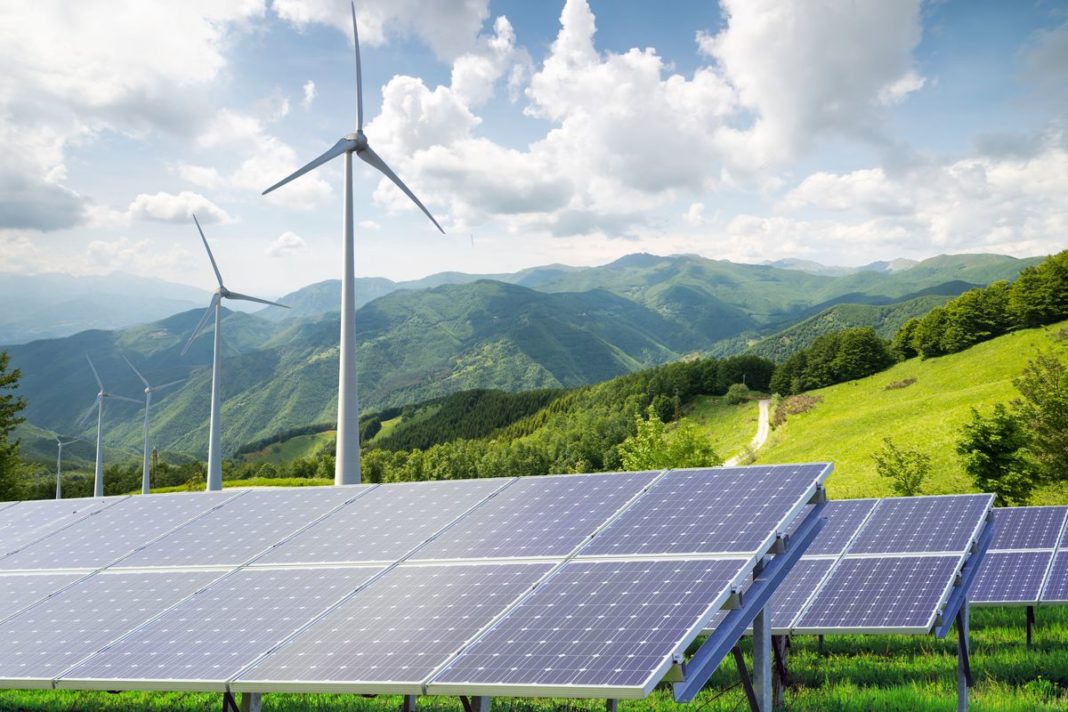 It is a ‘climate emergency’! Poor St. Greta had to sail the Atlantic to show us how dire it had all become. Local authorities up and down the country have told us so. People are gluing themselves to roads, that is how bad the situation is, and the only thing that can possibly save us is replacing ‘dirty’ so-called fossil fuels with even dirtier ‘clean’ energy.

Once we have this ‘new’ energy, we will be able to expand the economy forever without consequence.

Yes, sunshine and wind are obviously clean but the turning either of those into electricity is anything but a clean, harmless process. The Greens, here, stomp on any suggestion of mineral extraction, but their brave new world requires massive increases in mining of metals and rare-earth minerals. This comes with ecological and social consequences.

Based upon a 2017 World Bank report, to get to the zero-carbon nirvana would require building enough solar and wind plants to generate 14 TW of electricity by 2050.

Having dealt with the electricity for living as we now do, we then need to power all the electric vehicles. This year, a group of leading British scientists submitted a letter to the UK Committee on Climate Change outlining their concerns about the ecological impact of electric cars.

Replacing the world’s projected fleet of 2 billion vehicles will result in even more demand for mining. (Are you listening, Sage, Genter et al?)

This mining has to continue every year until 2050. And it is not going to be battery-powered excavators doing the digging!

Take silver, for instance. Mexico is home to the Peñasquito mine, one of the biggest silver mines in the world. Covering nearly 40 square miles, the operation is staggering in its scale: a sprawling open-pit complex ripped into the mountains, flanked by two waste dumps each a mile long, and a tailings dam full of toxic sludge held back by a wall that’s 7 miles around and as high as a 50-story skyscraper. This mine will produce 11,000 tons of silver in 10 years before its reserves, the biggest in the world, are gone.

To transition the global economy to renewables, we need to commission up to 130 more mines on the scale of Peñasquito. Just for silver.

Lithium is another ecological disaster. It takes 500,000 gallons of water to produce a single ton of lithium. Even at present levels of extraction this is causing problems. In the Andes, where most of the world’s lithium is located, mining companies are burning through the water tables and leaving farmers with nothing to irrigate their crops. Many have had no choice but to abandon their land altogether. Meanwhile, chemical leaks from lithium mines have poisoned rivers from Chile to Argentina, Nevada to Tibet, killing off whole freshwater ecosystems. The lithium boom has barely even started, and it’s already a crisis.

It would seem that the real ‘clean’ energy that the Greens want us all to embrace is NO energy at all.

Why Are We Calling It ‘Social Distancing’?

Why We Buy Weird Things in Times of Crisis

The Sun Still Shines in the UK

What Is ‘Community Transmission’ and When Did It Start in New Zealand?

We Have just one True History: Part Three