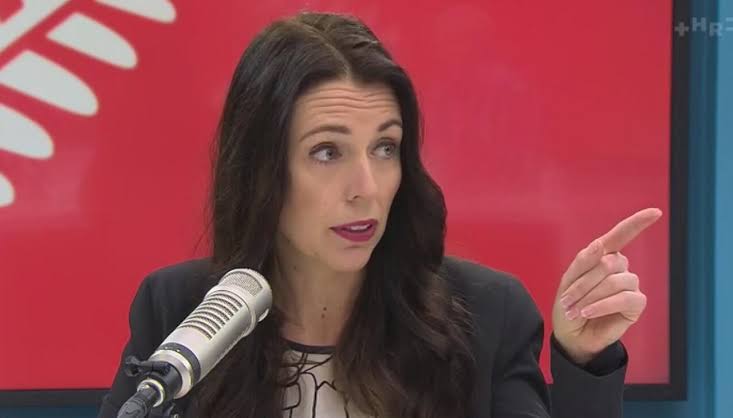 In a post earlier this week, Jacinda Ardern Powered by Eight-year-olds, I commented on the futility of the latest unnecessary and useless plastics ban proposed by our Prime Minister and the fact that she makes decisions on the trot on the basis of the “many letters” she receives from children. This prompted a reader to email:

“Who is Danny, writing on plastic waste? Hasn’t Danny seen the dumps in the South Island that are now subject to sea and flood erosion? In this respect, we very much do have and will have, huge problems in the foreseeable future, and I don’t understand why we aren’t investing heavily into waste to energy, so we can have some way of getting on top of this problem.”

I agree entirely with the writer’s last sentence: “I don’t understand why we aren’t investing heavily into waste to energy, so we can have some way of getting on top of this problem”.

Dumps exposed to sea and/or river erosion are an indictment of poor decision making in the past which we are hopefully not repeating. But nothing this government says does or bans today, will impact in any way on those. The only solution for that kind of ineptitude is heavy digging machinery and shifting the junk to yet another landfill.

This is why I and many others, hold this (and previous) governments in complete contempt when they pay petty lip service to conservation and protection of the environment. Our only option remains to recycle to whatever extent we can manage it, plus the old faithful landfill.

Waste disposal is a major issue for every country on the planet, particularly those with huge, undereducated and poor populations. By all means, let us New Zealanders be at the forefront of changing the planet and leading by example, but please, can we do it in an effective, planned and sensible manner, rather than as a knee jerk reaction to kiddies’ letters banging on about saving turtles.

The only plan we have is the PTPM’s captain’s calls to ban things because she thinks it’s a good idea. No planning, no foresight, no understanding of the unintended consequences and no short, medium or long term plan. Just these out of the blue announcements of what she thinks we should ban next.

Ironically, as we all know, the single-use plastic bags she has banned were never single-use plastic bags at all. Most of us used and reused them many times. A Canadian audit of those traditional “single use” bags reported a 40% to 60% reuse rate in Canada. Do we have any similar research here? Yep – the PTPM’s seat of the pants!

In the UK, a study conducted in 2011, showed that a cotton reusable bag needed to be used 131 times to match the lower environmental impact of one standard “single use” bag.

But – Macron and Trudeau and the UN all think it’s wonderful. Perhaps we should join Trump and probably Johnson and smile knowingly. Very virtuous and completely useless.