I’ve been watching some of our commenters torturing themselves over the last couple of days over two of my articles and one of JC’s. I’ve been shaking my head with increasing incredulity that some of you come here for my sage opinions but then irrationally think you can outthink me and my lifetime of observing politics, as an amateur and, for the last 17 years, as professional. Time to bust some myths.

There is a reason why this is the only audience-funded political website in New Zealand, one that has a large volunteer staff as well as paid staff. We are good at what we do and in particular I am the best in this country at what I do.

Forgive me if I get more than a little frustrated when people second guess me. Now, it’s true that I don’t get everything right all the time, but I’d back my track record over and above lay commenters. Quite literally my family’s welfare depends on me being right most of the time.

Now, I’m a gunna bust some myths for ya’ll.

Busting Myths 1: A vote for Winston could still be a wasted vote. His party is only polling at about 2% at present. Having betrayed National voters in 2017, and not being generally a darling of the left, he has alienated a large chunk of prospective voters. I agree that he could be the one to bring down the co-governance garbage, but I doubt that enough voters will trust him again.

Winston has been written off plenty of times in the past and like Lazarus he always makes a comeback. Only a fool would take one poll showing him at 2% and claim that is reality. The people who claim this also claim the same polls are bent…so which is it? Bent, or accurate? There are several polls that show NZ First on 4%, which is nearly there, and we aren’t even campaigning yet. Usually under MMP the big parties slough off support in the campaign and minor parties grow their support. 2020 was an aberration with Covid and dodgy prosecution shenanigans in play. NZ First will be back in 2023, mark my words, and closer to 5% than 0%.

Busting Myths 2: We should hold our nose and vote National even though they are below par.

This is the “vote for the least worst option” strategy, and how has that worked out for you so far? Not so well I’d suggest. It also rather relies on hope. Hope that National, or Luxon, or whoever will somehow improve or get better with just a little more time. Again, how’s that worked out for you so far? Bill English never improved. Jenny Shipley never improved. Todd Muller never even got started and copped out before he could improve. It’s a bullshit argument used to justify mediocrity.

Look at the National Party board and membership for a classic example of how an attitude like this creates a moribund organisation incapable of changing. Peter Goodfellow was a very average administrator who was leading the party in the best of times under John Key. No one would challenge him for a variety of equally bullshit excuses like “it’s an election year, don’t rock the boat”, or “we’ve just won an election, let’s not rock the boat”, or “let’s not do anything”. The whole board sat on their hands not wanting to rock the boat and just sat there wondering where all that water was coming from.

If you are going to hold your nose and swallow dead rats, then why pick National rats to swallow? If you are going to do that then swallow a rat that may actually cause a bit of upset. You’ve already decided that rat swallowing is the go, so choose a rat who will cause disruption and mayhem, because that is what we need right now, not more of the same but more efficient sameness.

With all due respect that is just retarded. Politics isn’t a game played once every three years, it is played constantly.

My Grandpa used to say, “Shit or get off the pot.” That is my position with politicians. If you are the leader of the opposition you must oppose, not appease. Yes, there is a three-year cycle but it should go like this: oppose, oppose, propose. With Luxon, he actually used the word ‘collaboration’ when talking about his new leadership, that he was going to collaborate with Labour on policy.

National Party Leader Christopher Luxon wants to work with the government on an appropriate time to end vaccine mandates.

He has asked each of his MPs to identify areas in their portfolios where there is an opportunity to collaborate with ministers.

Luxon said that vaccine mandates, rapid antigen testing and mental health are at least three areas where the Opposition and the government could easily work together.

“I don’t care if our ideas get stolen, we should not be precious about that,’’ he told Newsroom.

Yeah, so, anyone who thinks that an opposition leader should keep their powder dry is actually the same kind of person who has a gun to defend themselves but will never actually pull the trigger to actually defend themselves.

Busting Myths 4: But Winston just trades away his bottom lines, and we shouldn’t ever, ever, ever forgive him for that

What are you, twelve years old? Honestly, that’s a kindergarten argument, and also shows a distinct double standard when it comes to reneging on promises. John Key once described Working for Families as “Communism by Stealth”. When he got power in 2008 did he reverse Working for Families? Nope, he actually extended it. He also promised no new taxes and no tax increases. He did both including raising GST from 12.5% to 15%. But does anyone call John Key a liar and dishonest perpetually? Of course not, he made a call at the time; that’s what leaders do.

So did Winston Peters. He could have stuck to his bottom lines and sat in opposition, but he negotiated and entered government…and then proceeded to actually impinge on the more loony aspects of Labour policy. He actually did act as a handbrake against their excesses. Most of what people are complaining about Labour now are things Ardern’s Government did AFTER they managed to rid themselves of the handbrake.

We have MMP as our system, and there is nothing that anyone can do about that. It’s not FPP, so stop thinking it is. Are you slow learners? We’ve had MMP since 1996, nearly 30 years, or nine elections. We can’t keep shoring up National. Labour, Greens and the Maori party understand the power of MMP. They have built a stronger cohort of shared interests. We need more experienced parties in parliament, like NZ First. But National voters just seem to have a pathological blind spot and animus for Winston Peters. Get over yourselves or remain in opposition forever.

Busting Myths 5: But Cam YOU should be supporting National

I am not a member of any party, and never will be again. I used to be a blue blood supporter. National treats me and this site with contempt so tell me why we should support them? They quite frankly don’t deserve my loyalty.

I am loyal to the end until I’m not. When that happens that’s because of you, not me.

The problem we have gotten ourselves into is the polarisation of politics. The Red Team Bad, Blue Team Good mantra. It’s bullshit. It’s lazy, and it is the cause of the problems we have now.

I won’t compromise my principles which is why I won’t support any party.

On the flip side of that, I used to be a global economy free trade sort of guy but that hasn’t worked out for us so well. National and Labour sold out to Chinese and Globalist interests so now I’m a nationalist, focused on our own country, not on what the UN wants. National is still a globalist party.

That’s enough myths busted for today. I’ll make this a series and start adding to them. Feel free to email some questions that you may want answered, and I’ll endeavour to give my blunt views on them for you. 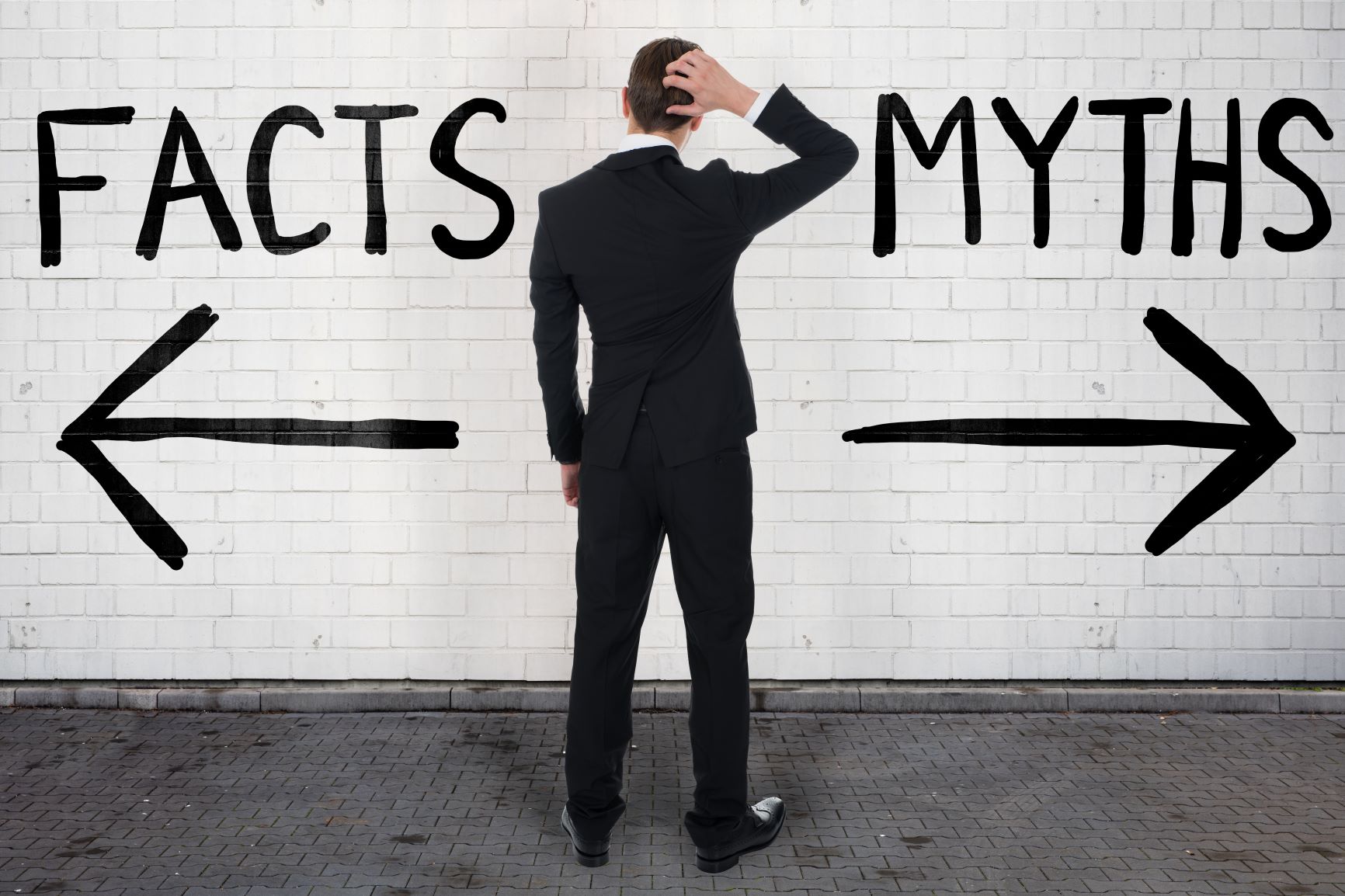