We all know about the fever of “Jacindamania”. How someone so lightweight, without the slightest understanding of how to achieve anything, became so feted, both here and overseas, is something I will never understand. Sure, she is a change from a lot of the crusty old politicians, as her appearance on the cover of Vogue will proclaim, but that does not make her a great leader. Sure, she had a baby while in office, but exactly why that is a great achievement, I do not know.

Then there was the Christchurch massacre, where she coined the expression – “they are us”. Then there was the pandemic, where, in the early days, she was praised all over the world for ‘saving’ New Zealanders from the deadly disease… until she turned us into a hermit kingdom that has still not shaken off all of its Covid fear and restrictions. She was heralded all around the world as a true leader of our time. The world media simply could not get enough of her.

Oh, how the not-so-mighty have fallen.

New Zealand’s prime minister, Jacinda Ardern, has been talking about her hopes to visit Communist China so she can “seize new possibilities”. Maybe Ms Ardern’s rhetoric is an unconscious echo of how Richard Nixon flattered Chairman Mao on his epoch-making visit there in 1972 by citing the old brute’s dictum on the need “to seize the moment”, but Jacinda Ardern’s timing could hardly be worse.

I have always wondered about her stance on China. Is she protecting our trade, or is she just wedded to their ideology? Her recent actions locking out citizens and punishing those who do not toe the party line would seem to suggest the latter.

Whether as the high priestess of Covid lockdowns or proponent of endangered ethnic minorities and small islander folks across the South Pacific, Jacinda Ardern has received deferential reporting bordering on media sycophancy more typical of the People’s Republic of China than a Westminster-style democracy. Currying favour with Beijing seems part of Ms Ardern’s domestic agenda to downgrade New Zealand’s British legacy.

Ms Ardern’s acts of  “cultural appropriation” – like wearing a kahu huruhuru, the Maori feather cloak, at Buckingham Palace – have been hailed by her Kiwi amen corner as assertions of their country’s break with the imperial past. Ms Ardern’s combination of high-sounding woke rhetoric with low commercial calculation with regard to China should raise eyebrows among observers. A New Zealand prime minister who prides herself so much on promoting respect for indigenous rights – though she would never use the outmoded word “indigenous” – seems remarkably blasé about the forced assimilation of Uyghurs or Tibetans in China and indifferent to the threat to democracy in Taiwan. Maybe, Ms Ardern sees Taiwan’s 23.5 million people as too numerous to be worth worrying about – but an offshore island’s possible extinction as a democracy should be an alarm-bell for New Zealand’s five million islanders.

In other words, never underestimate the dragon. We are a sitting duck, just like Taiwan.

As countries around the world seek to reduce their economic dependency on China by reorientating their supply-chains, New Zealand is doubling down on its intertwining with the regional behemoth’s economy. Instead of quietly re-assessing its bet on China, Jacinda Ardern’s government seems to be putting all its chips on red.

A month ago, Ms Ardern told an Australian audience “Even as China becomes more assertive in the pursuit of its interests, there are still shared interests on which we can and should cooperate”. Ms Ardern fails to see that China regards entangling democracies like New Zealand or South Pacific island states in a mesh of economic and technological dependency as a strategic great leap forward.

Look how well it all worked out for Sri Lanka. Yes, their economic demise is due to foolhardy policies by a woke government, but the country is now virtually bankrupt and owes China billions of yuan. The consequences of their embracing the Belt and Road policies of China are going to be catastrophic. This should be a lesson to our blinkered leader.

Although New Zealand’s military and intelligence agencies remain involved with Western allies in institutions like the Five Eyes communications intelligence network, the longer Ms Ardern stays in power the more her appointments risk changing these pro-Western institutions. Suspicion in Washington of Ms Ardern’s basic commitments is eroding the assumption of good faith on which alliances depend for their survival.

The last thing we want is to fall out with our traditional allies. This would place us in a dangerous and vulnerable position. China is already in our backyard… how much more dangerous does it have to get before this Government opens its eyes?

It is time Jacinda Ardern woke up to China’s long term challenge from her woke daydreams about mutual respect and cooperation with Beijing.

This is not the first scathing article The Telegraph has written about Ardern. We also know that the Australian media is not enamoured with her any more… or at least, not as much as it used to be. The gloss seems to be wearing off our fairy princess… and it simply cannot come soon enough.

And all I can say about this latest Telegraph article on the subject is: Amen to that. 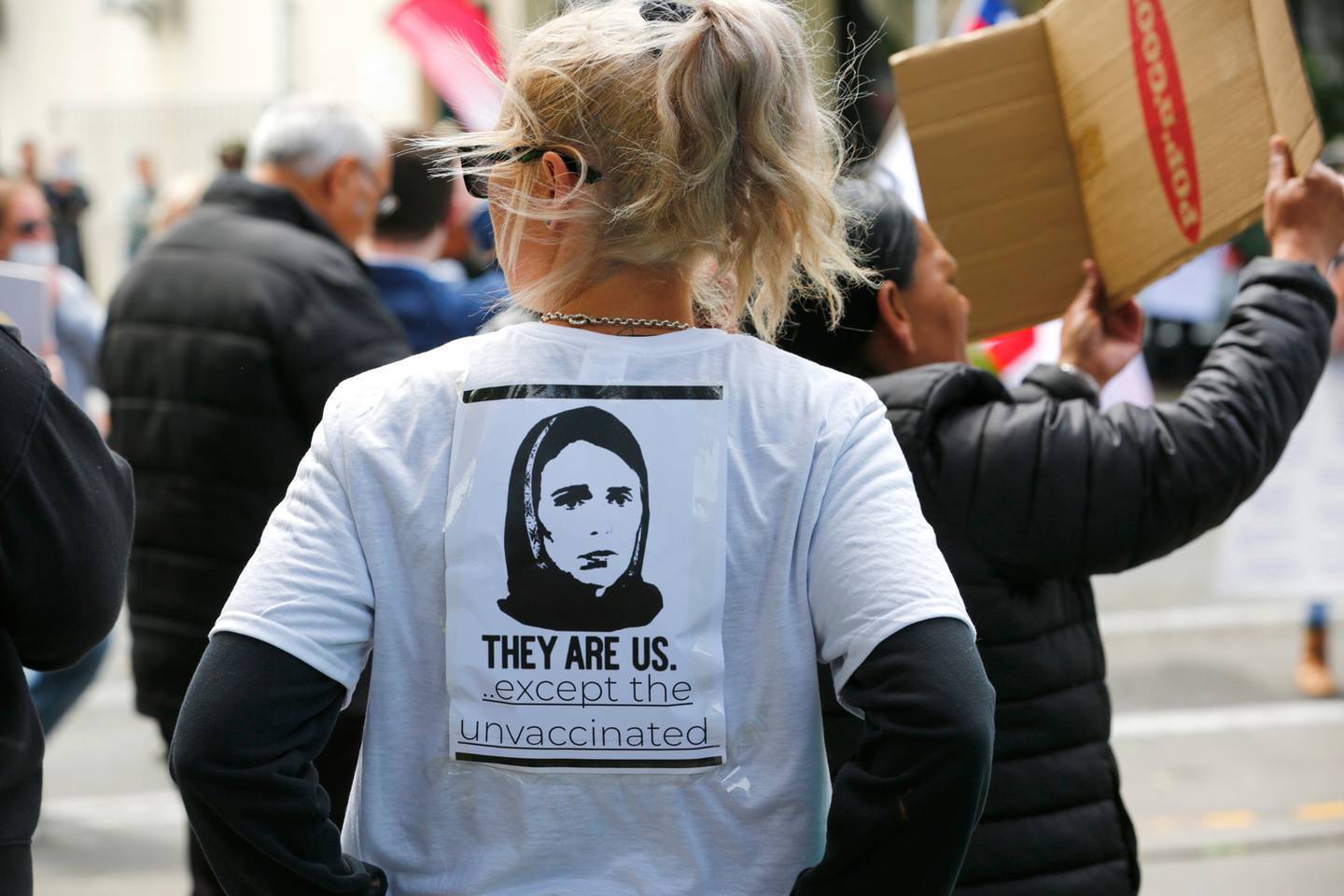