The Brownstone Institute for Social and Economic Research is a nonprofit organization conceived of in May 2021 in support of a society that minimizes the role of violence in public life.

Back in April 2022, a federal district judge in Florida emancipated travellers from the Biden administration’s mandate for mask wearing on public transportation including airlines. The case is Health Freedom Defense Fund vs. Joseph R. Biden, with Judge Kathryn Kimball Mizelle presiding and writing the opinion.

The judge called out the CDC for its invocation of the Public Health Act of 1944, pointing out that nothing in the Act would seem to justify such a wild imposition. “The Court declares unlawful and vacates the Mask Mandate,” said the decision.

The Biden administration’s response was telling: it demanded authority without legal justification. The appeal of the decision was filed in June 2022.

What this means is simple: the Biden administration is still pushing for travellers to be masked by force and face criminal penalties if they refuse.

The plaintiffs in the case have now filed their response to the appeal. The decision is expected in weeks. It will likely uphold the previous decision, which amounts to a serious though not fatal blow to the unchecked power of the administrative state, which is arguably the single greatest threat to American liberty and constitutional government that we face.

The response to the appeal filed by the Health Freedom Defense Fund is posted below. 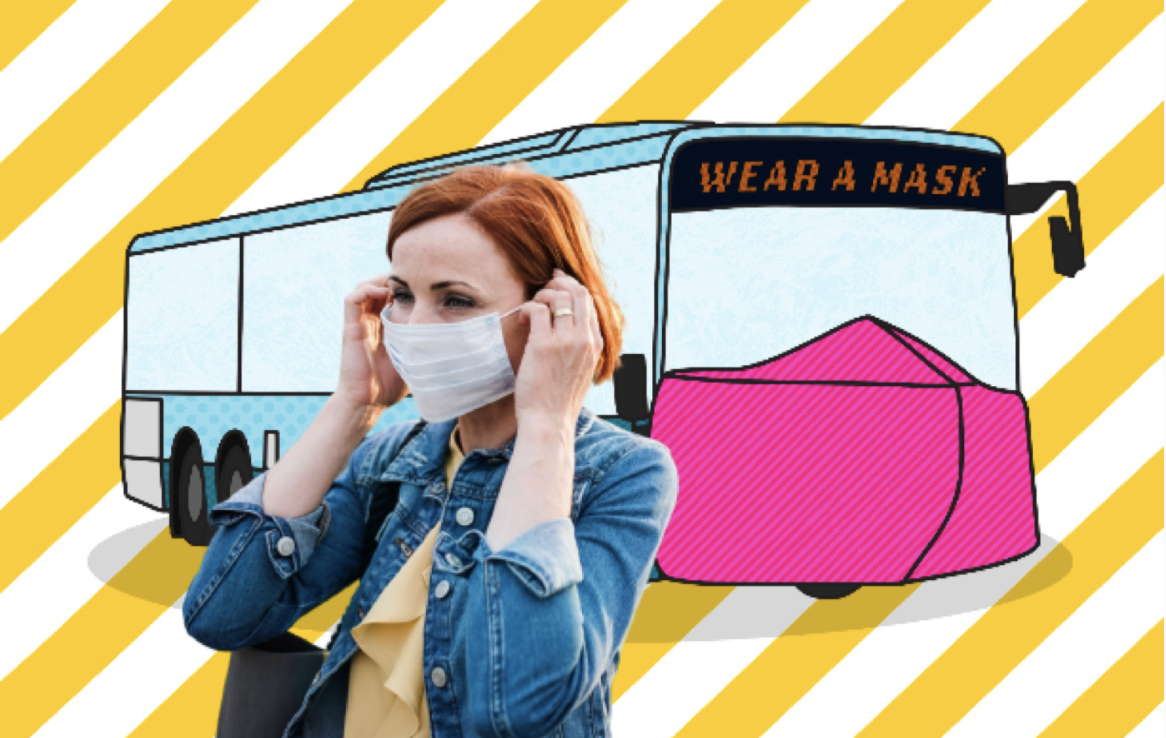