A few times during the last couple of months, we have asked a key question: what are people dying of?

Ministry of Health data records that about 7 people are dying each day with Covid, but only about a maximum of 3 of these per day because of Covid. That is just 3% of deaths.

Occupancy of ICU beds with Covid hovers around 3-5%. Therefore it is not Covid that is overwhelming our hospitals, so what is?

The Ministry of Health and mainstream media have been talking vaguely about a bad flu season, but a quick check of the FluTracking website reveals that the 2022 flu season is not even as bad as 2019.

My plumber called in on a job last week and complained about staff falling ill continuously. Sick leave among teachers is up by 80%. The newspapers are also reporting kiwi businesses are closing because of staff shortages exacerbated by ‘winter illness’, but as the incidence of flu is not that high what could be going on?

An in-depth article in Stuff this week contains an important hint:

Te Whatu Ora Taranaki hospital emergency department clinical nurse manager Therese Manning said, while there had not been much change to the number of presentations to ED in the last five years, the acuity of the patients is higher.

“This means we are seeing patients presenting with more severe illnesses and injuries…So there are more patients that need to be seen within 10 minutes of arriving….This demonstrates patients are more unwell and therefore likely to stay in hospital longer”.

This week it has been widely reported (correctly) that six Canadian doctors died suddenly (at least three of them immediately after receiving their mandatory 4th shot), but hospitals refused to release the cause of death or vaccination status citing privacy concerns.

The authorities have vehemently denied that the deaths could be related to mRNA vaccination. See this article for a summary.

I don’t know if you have noticed, but stories about sudden death incidents seem to have dropped off the MSM radar.

Three years ago a sudden unexplained death might have made the headlines, but today if they are reported at all, they only remain on the visible online page for a very short time. You might have missed this one.

Yet as the Taranaki Hospital, ED data and the all-cause mortality data reveal: acute illness and sudden death are at an all-time high. Life insurance data from the USA paints a similar picture.

So have our newspapers ceased to care or are they, like the hospitals and emergency services, too inundated to cope? Having heavily promoted mRNA vaccination for eighteen months, are they too embarrassed to ask questions?

Not Everyone is Keeping Silent

Professor Shmuel C. Shapira, long-time Head of the Israeli Institute of Biological Research, has been speaking out about the failure of the Israeli mRNA Pfizer vaccination programme, describing it as a house of cards about to come tumbling down that will bury us all. He tweeted:

“I am not against vaccines, I am against stupidity, false science and management that is not professional and ignores matters-of-fact.”

The German government is never one to shrink from data collection, so they also conducted a survey of more than half a million vaccine recipients and found that 1 in 500 reported a serious reaction after an mRNA dose (more than ten times the underreported official count).

If you are worried that lightly affected Germans are inflating the figures, stop worrying. The definition of a serious adverse reaction requires that a person be hospitalised or suffer a permanently life changing event.

Dr. Craig invited us to step back from the modelling and government guidance about efficacy and safety and consider that Covid data from around the world does not show that mRNA vaccination leads to any reduction in deaths. Most illustrative are comparisons between comparable countries with high and low vaccination rates.

Just remember that analysis of Covid death data does not include rising all-cause deaths unrelated to Covid infection, the evidence points to reduced immunity as a result of mRNA vaccination.

Dr. Craig reported that the general public in the UK are voting with their feet and failing to come in for boosters (and they are stopping bringing in their children for this dangerous jab). Aren’t we all in sympathy? We are waiting for our doctors to speak up and our courts to do the math. 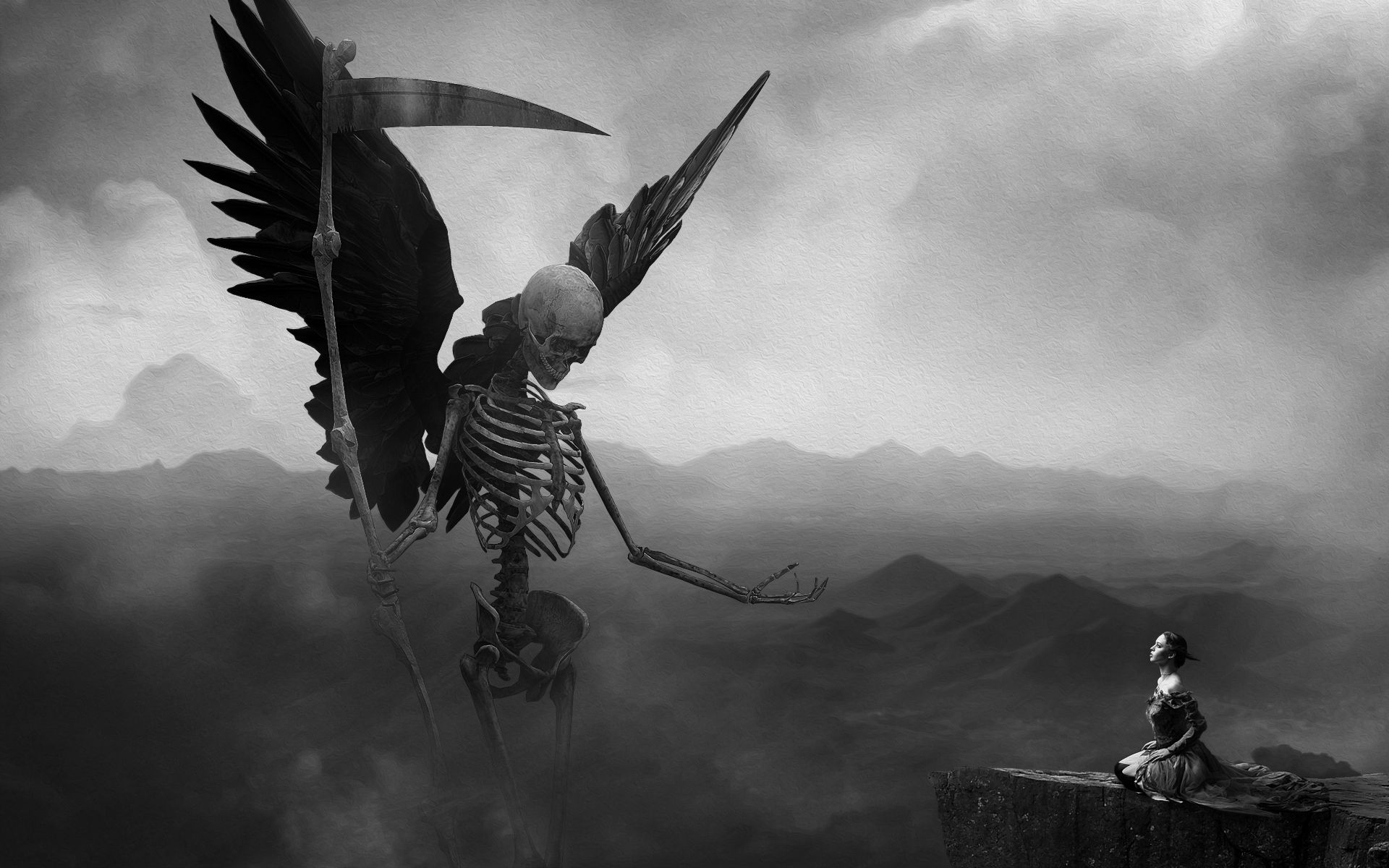