It turns out that reports of the death of the Great Barrier Reef were greatly exaggerated. Not only is the Reef very much not dead, it’s just hit record coral cover.

Now, it should be borne in mind that “on record” means, in this case, “in the last four decades”. (This is something to remember about all climate “on record” claims: they almost always mean, “in the last 100 years or less”.) Nonetheless, the record is remarkable simply because it contradicts years of obvious scaremongering over the Reef.

The Great Barrier Reef has set a new record for hard coral cover over two-thirds of its 2300km length, results of the Australian Institute of Marine Science official long-term monitoring program show.

The annual survey found coral cover in the northern and central zones of the Reef, stretching from Cape York to Mackay, had increased despite another episode of bleaching this year.

Another important thing to know is just what “bleaching” means. If you believe the legacy media, you probably think it means that the coral is “dead”. No.

First, you need to understand that coral is a symbiont: two organisms joined together for mutual benefit. One is the polyp, a tiny animal related to anemones and jellyfish. The polyp secretes a hard exoskeleton that forms the coral itself. Joined with the polyp (embedded in its body) are phytoplankton, tiny plants. The phytoplankton is what gives coral its vibrant colours.

During a bleaching event, the polyps expel the phytoplankton from their bodies — which is why the coral turns white, i.e. “bleached”. But the polyp is still alive: under environmental stress, and obviously not in good health, but very far from “dead”.

Even the AIMS own report admits that “bleaching events do not always lead to widespread mortality”.

Queensland scientist Peter Ridd said the results “should be a cause of national celebration”.

Dr Ridd said coral cover on the Reef as a whole was at record high levels.

“This brilliant result is proof that many science institutions have been misleading the public about the state of the Reef,” he said.
The full impact of this year’s bleaching will not be known until further monitoring is done but expectations are that mortality rates across the Reef will be low.

The Great Barrier Reef is half a million years old. In its present state, it is at least 8000 years old. So it has lived through millennia of environmental challenges, including both the Roman and Mediaeval Warm Periods, as well as the Little Ice Age. The idea that a mild, single degree of warming is going to kill it off is clearly ludicrous.

It should also be borne in mind that the world’s densest populations of corals are in its warmest waters.

The significance of the latest AIMS results is that it shows the Great Barrier Reef has maintained its resilience and ability to bounce back from disturbances including bleaching and cyclones.

Of course, a problem solved is an existential crisis for an activist: if these activist scientists admitted that the Reef is doing just fine, the grants for climate change research would immediately dry up.

The recovery has been primarily driven by fast-growing branching and plate corals (Acropora species), which provide good habitat for fish and other reef animals but are vulnerable to disturbances such marine heatwaves, cyclones and crown-of-thorns starfish predation […]

“Given the significant climate change-driven impacts we have already seen, our biggest concern is for the future, as temperatures increase, because the resilience of the Reef will not withstand future projected warming on current trajectories of greenhouse gas emissions,” he said.

They have to keep waving their hands and prophesying doom.

Otherwise they might do themselves out of all that sweet, sweet grant money. 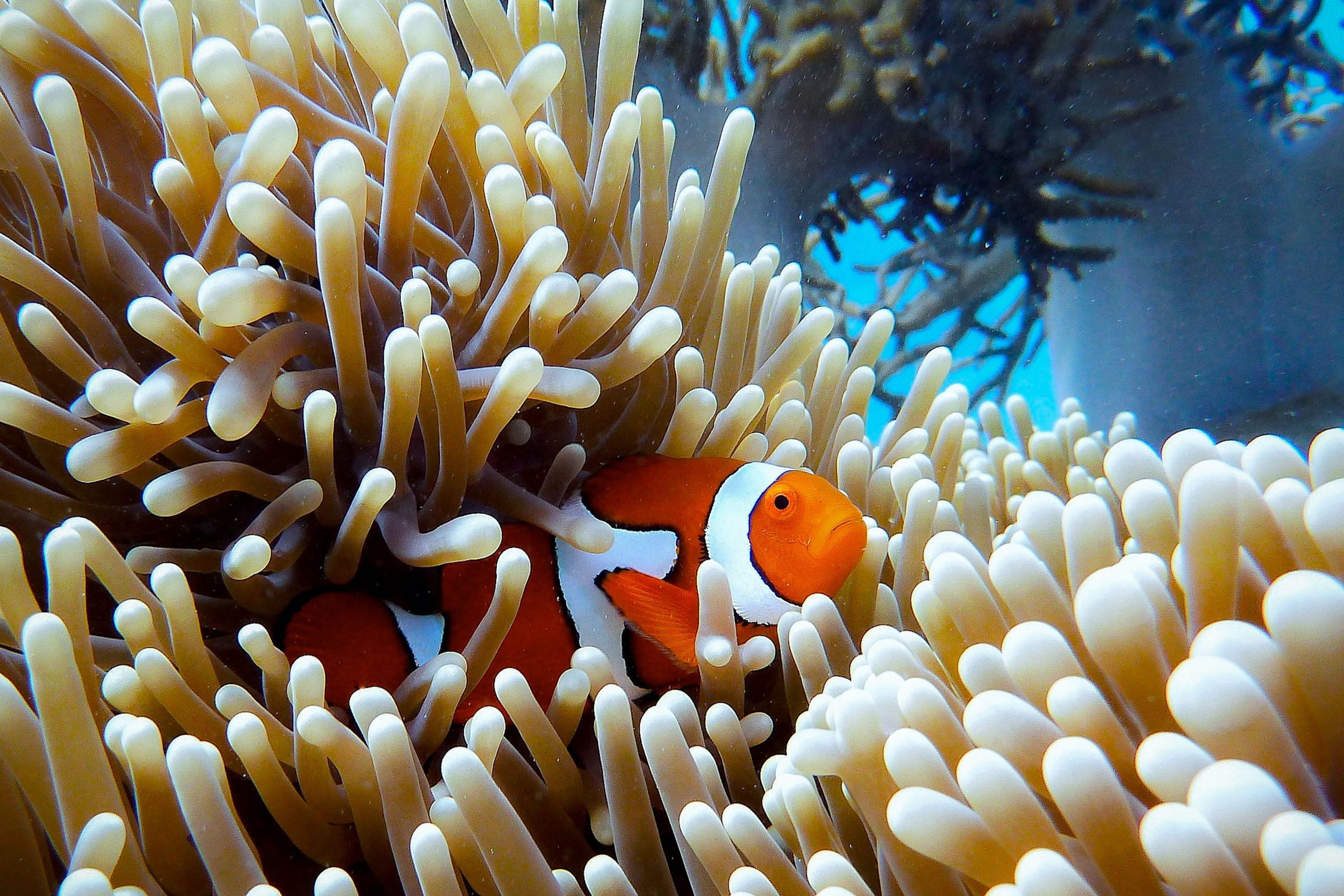