Skip to content
Photo by Randy Colas on Unsplash

“At a time when many Maori, like many other Kiwis, suffer from a crisis in housing, health, first world education, and decent wages, Labour is busy dismantling New Zealand’s democracy,” says Rt Hon Winston Peters Leader of New Zealand First.

“A dangerous precedent has been set with legislation being passed in Parliament which sees the appointment of unelected Ngai Tahu members to Environment Canterbury – unelected with full voting powers.”

“Again Labour is hellbent on forcing this race-based separatist representation on New Zealand and dismantling the very democracy that our country was built on.”

“The push is coming from the increasingly out-of-touch Labour Maori Caucus and only serves their own self-interest, trying to compete with the Maori Party in a race to see who can produce the most separatist policies to appease a certain Maori elite.  They do not represent the views of Maoridom – the majority of whom are not even on the Maori roll, and for good reason.”

“Instead of concentrating on positive outcomes so desperately needed by ordinary Maori they are clearly more concerned with delivering their own out-of-touch unmandated agenda.”

“Maori Development Minister Willie Jackson said ‘the change was a maturing of democracy’ and they ‘seek to frame co-governance as a positive way forward’ – that is a convenient deception on Willie and his colleague’s part.”

“Who exactly did they ask for permission to change our democracy? Who did they ask if we wanted co-governance? When did they ask any Kiwi if they could change the social fabric of our country?”

“The He Puapua report, Three Waters, co-governance, removal of local citizens referenda, separatist health, education, and justice systems, mandatory inclusion of Maori Wards on council agenda, attempting to force Maori Wards on Rotorua, and now passing legislation that brings in unelected voting power by Iwi on a democratically elected board – all without debate and all without asking the people of New Zealand.”

“This overt dismantling of New Zealand’s ‘one person one vote democracy’ should concern every Kiwi who cares about the future of our country.  No longer do they even attempt to pretend it is anything but a deliberate plan to create a separatist race-based system.” 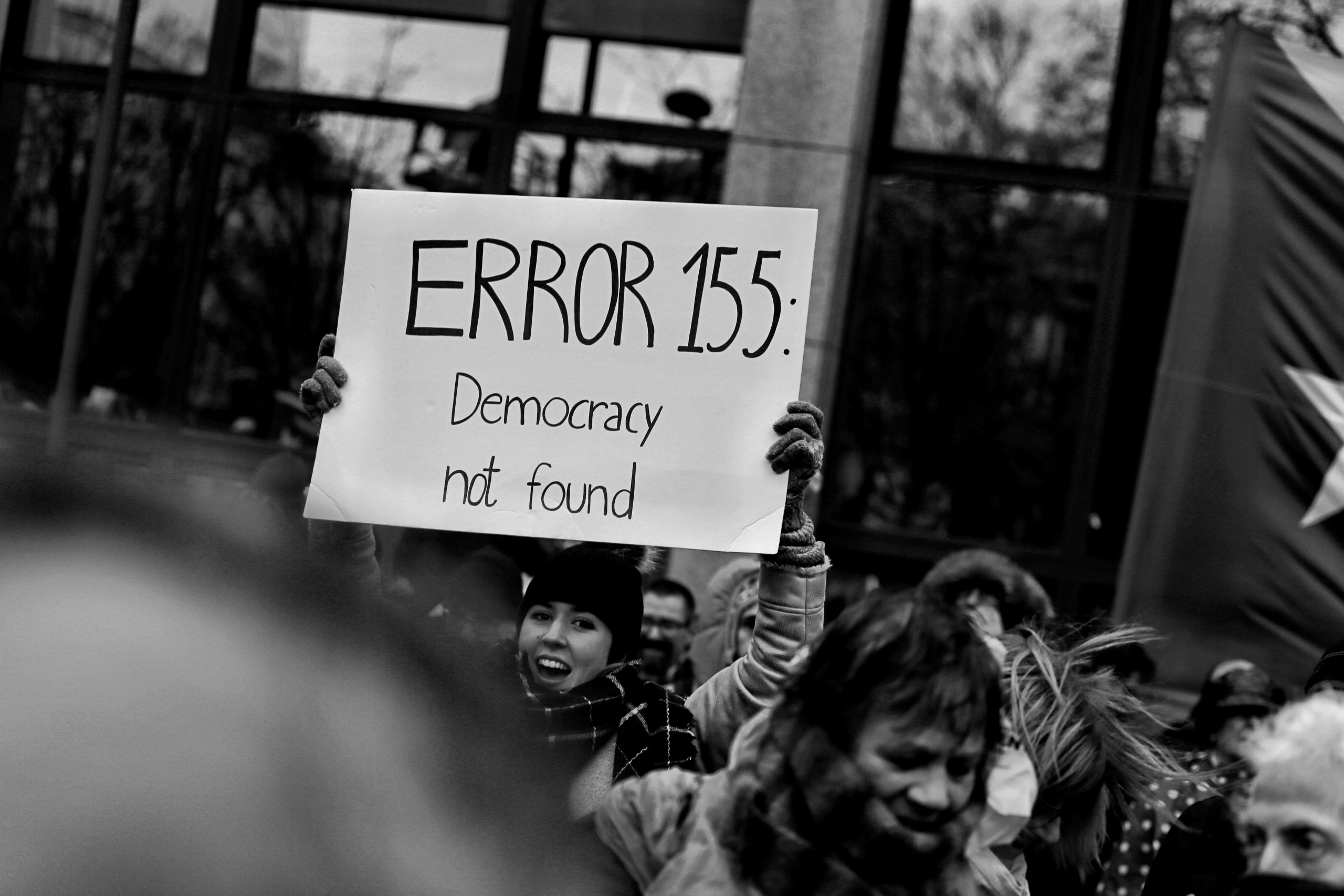