Remember when Kevin Rudd was going to end the climate wars? Then it was Julia Gillard’s turn. This time, they insisted, they were on “the right side of history” (a phrase I indelibly associate with the uber-Aryan Hitler Youth of Cabaret, singing “Tomorrow Belongs to Me”). We all know what happened next.

Exactly what has happened every time Labor have grovelled to the Greens and foisted unwanted, disastrous climate policies on Australians.

“Airbus Albo” pulled out all the cliches for the occasion.

Anthony Albanese says the climate bill is an opportunity for the whole parliament to “be on the right side of history” and has warned the Coalition to “break with their rhetoric” over the new emission reduction target.

The Prime Minister made the comments after Greens leader Adam Bandt confirmed his party would vote for the bill enshrining the 43 per cent emissions reduction target in law, which will give it the support it needs to pass through parliament.

This, even as Germany’s emissions reductions strategy has the country rationing electricity even during mild summer weather. Britain, similarly obsessed, talks of imposing lights-out policies and speed reductions on highways, to conserve the precious fossil fuels they need to keep their power grids even limping along. Holland is also wracked by weeks of massive protest against its government’s emissions reduction policies. Sri Lanka is collapsing, in part due to emissions-reduction policies.

The green-left are insane.

On nuclear energy, Mr Albanese said there was no appetite for it and the “market had already decided that”.

And blatant liars, to boot. Albanese explicitly promised during the election campaign to lower power bills. Suffice to say, that hasn’t and won’t happen.

Climate debate and electricity prices are dominating Question Time in the lower house on Wednesday, with the Coalition attempting to weaponise Labor’s promise that power bills would be cut by $275 and argue the government had “misled” the public.

Peter Dutton referred to a comment made by Anthony Albanese when he said, “it is the job of the Prime Minister to deal with the challenges that Australia faces and not to constantly just blame someone else,” and demanded the Prime Minister be “honest” with the public […]

“Now that you have been caught, giving families false hope about a $275 cut to their power bill, why won’t you confess and apologise to struggling Australians?” she said.

Ms Ley then called a point of order to question why Mr Albanese was shouting, quipping: “Why is there all this shouting in a family friendly parliament?”

Well, time to strap ourselves in: if there’s one thing we’ve learned about Labor/Greens and climate policy, it’s that it’s going to be a bumpy ride until we get the chance to flick this lot out again. 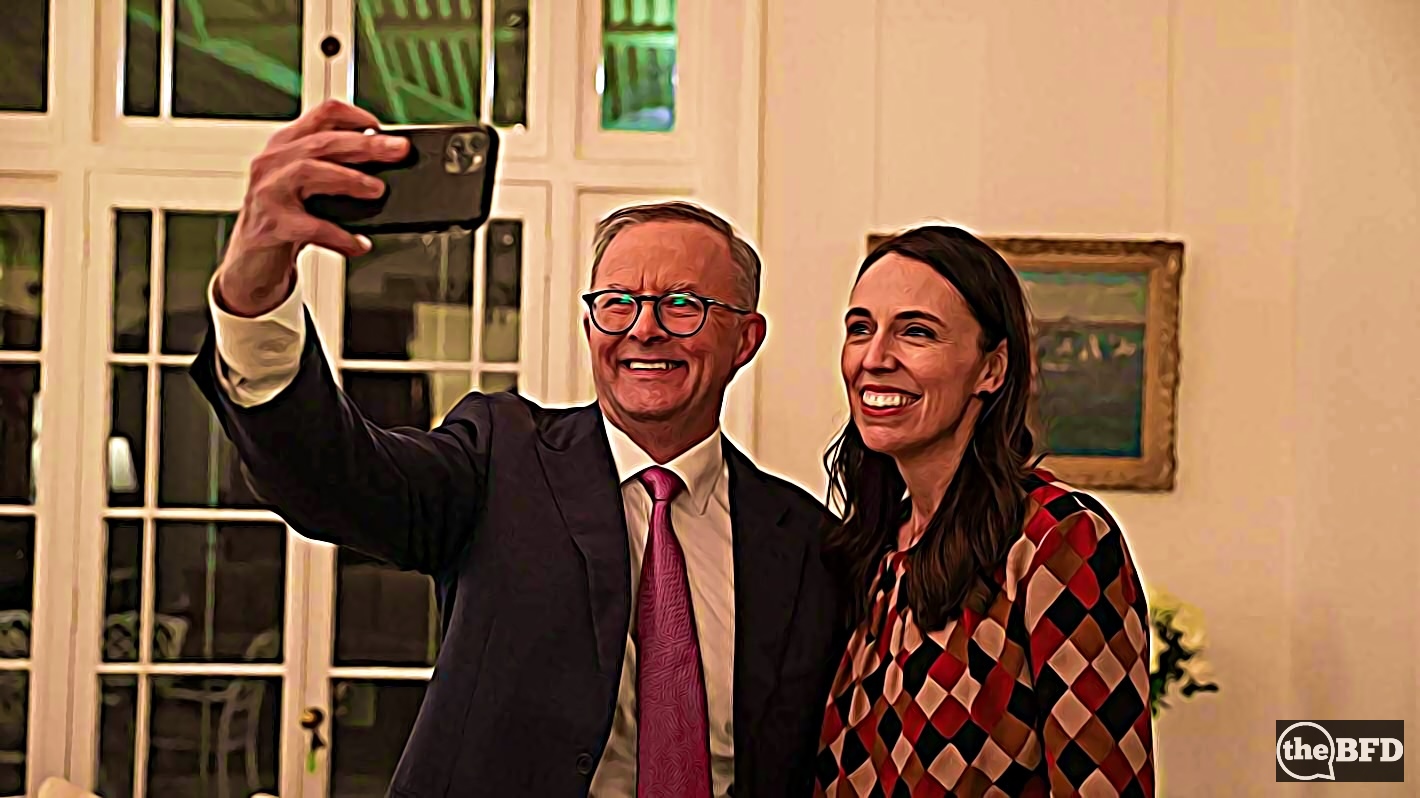