Appointing Willie Jackson as Minister of Broadcasting is akin to employing a fox to guard the henhouse!

Early in July legislation to create a new public media entity was introduced into Parliament by the recently-appointed Minister of Broadcasting and Media, Willie Jackson.

It is the Aotearoa New Zealand Public Media Bill.

If the bill passes, the Government’s new public media entity will replace RNZ and TVNZ next year. It will become an Autonomous Crown Entity.

The Government’s already committed $327 million to part-fund it.

That $327 million has been allocated to this merger, seems it’s just another case of the Government playing fast and loose with our, the taxpayers’ money, to further particular political aims.

It’s also concerning when Cabinet papers show the entity “would not be expected to maximise its commercial revenue”. What the hell does that mean?

Come on Willie. Does that mean our nation’s biggest media entity could be dependent on Government bailouts?

Maybe such a scenario merely allows greater control by government?

At a time when all New Zealanders are struggling with a cost of living crisis, how can we afford for the Government to be spending up on what a number of media commentators are labelling “a poorly defined merger”?

More importantly, how can we afford to allow this Government so much control over what we see and hear?

So why are they doing this?

Well, for a starter it seems like more control being exerted by the Maori caucus because a Cabinet paper in 2020 stated the existing RNZ and TVNZ legislation “does not place sufficient emphasis on the Crown’s obligations to Maori”.

The Crown’s obligation to Maori? Obligations? Geez, they have a separate Maori television service set up for them and they have iwi radio, reo irirangi, that comprises 21 iwi radio stations around the country.

The cabinet paper called for legislation to set out the new entity’s “critical role in promoting Maori interests, matauranga Maori and Maori culture, and protecting te reo Maori as a taonga”.

News and information is required to be reliable and accurate, comprehensive, impartial and balanced, while the organisation must also reflect New Zealand’s history, and ensure Maori can access content by and about themselves.

Jackson told Parliament he was excited to introduce the Aotearoa New Zealand Public Media Bill. “The creation of this new entity will strengthen the delivery of public media services for future generations.

“The rise of online misinformation was another reason to boost public media to provide reliable accurate news.”

“I have always believed in the type of model that we’re envisaging,” states Willie Jackson.

I bet you do Willie. I’m starting to form a clear picture in my mind what this super media entity will be doing.

“Do you really think that the Government will be managing interviews or trying to change stuff? We shouldn’t worry about that. There will be no editorial stranglehold,” Jackson crowed.

Well, hang on a minute there Willie. Your Government has proven itself to be very, very adept at manipulating the mainstream media and what stories get printed and what don’t!

“It’s nonsense about us wanting to direct and manage everything,” Jackson complained.

That sounds awfully like a Tui advert to me Willie!

Do I sense a hidden agenda here?

National’s broadcasting and media spokesperson, Melissa Lee said the Public Interest Journalism Fund to which the government contributed $55m into various media outlets – had created “a perception that the Government was giving media a kind of a bribe”.

“Media should not be trusted because they were literally being a mouthpiece for the Government,” she said.

Lee also expressed concern in parliament where she claimed setting up Aotearoa New Zealand Public Media as an Autonomous Crown Entity made it vulnerable to ministerial influence and direction.

Too true Melissa, because research shows less than half the New Zealand public now have ‘overall trust’ in news media outlets.

Are we surprised? NOT IN THE LEAST!

Media analyst  Gavin Ellis shared similar concerns, noting Autonomous Crown Entities “must have regard to government policy when directed by the Minister responsible”.

Ok, so we now have our largest media entity able to be directed or influenced by the broadcasting minister???

Yep, I see where you are heading with this now Willie.

Gavin Ellis further said, “Why was the new entity not designated an Independent Crown Entity which is generally independent of government policy?”

Well, I think we all know the answer to that, don’t we?

I see what you have done there Willie; A very cunning stunt!

The new Bill states that the new entity must be governed by a board that has skills and experience relating to financial management and te ao Maori and tikanga Maori.

Minister Jackson stated, that with the exception of the chief executives, all staff will transfer to the new agency on the same terms and conditions.

So, given the chief executives are gone and Willie says “ I think you’ll need the right leadership and a cultural change to ensure success.”

No prizes for guessing the makeup of the board and senior management. 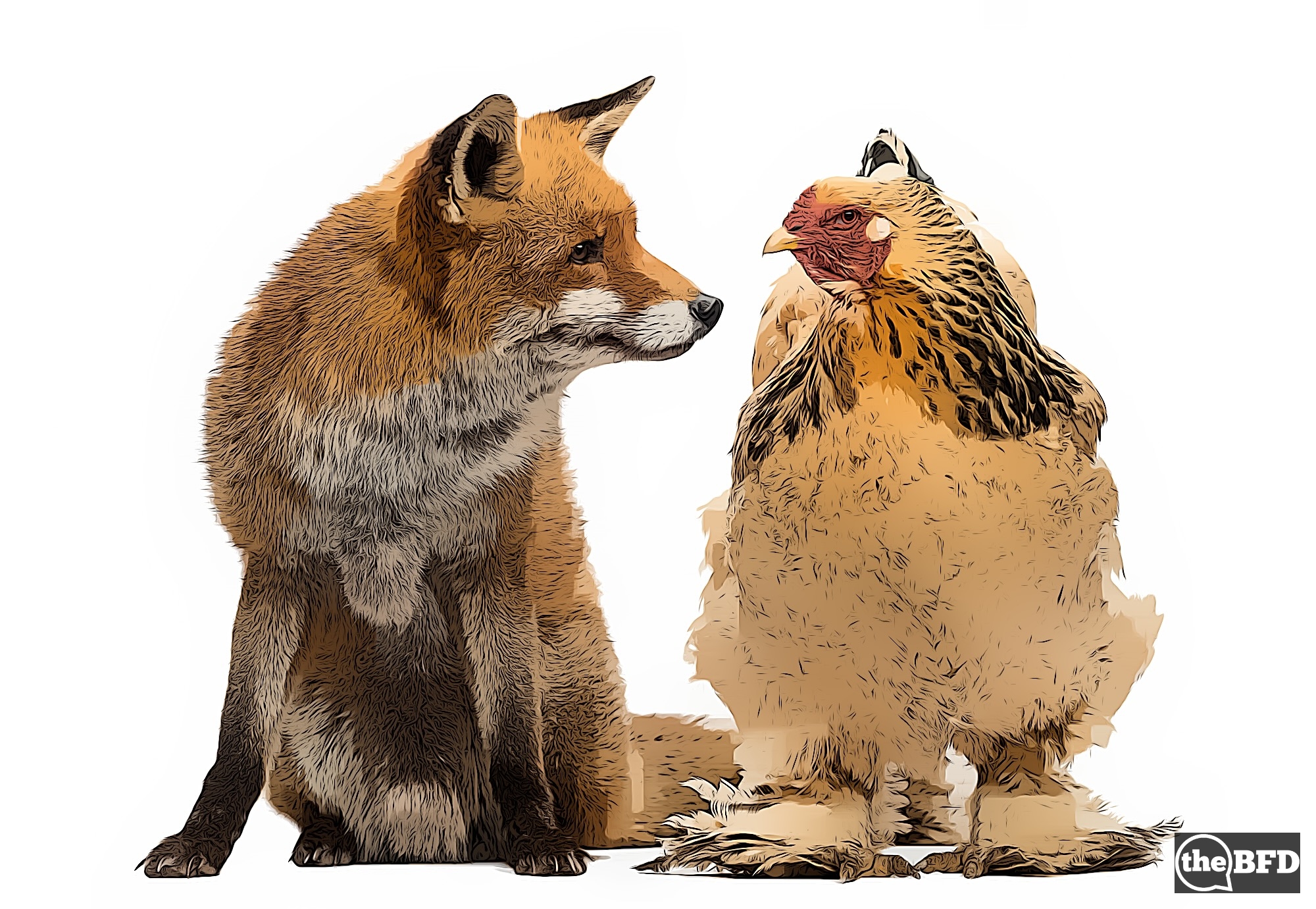 John Porter is a presenter of a weekly segment, "All Things Political,” on a local Hawkes Bay private radio station, Bay FM 100.7, and a citizen deeply concerned about the loss of democracy and the insidious... More by John Porter