something very strange has happened on the left of New Zealand politics. This past week, Dame Anne Salmond has been derided on Twitter as a racist. To appreciate just how astonishing that is, it helps to know that Salmond was one of the three experts who advised the Waitangi Tribunal that the Maori chiefs gathered at Waitangi on 6 February 1840 did not concede sovereignty to the British. Politically, this makes her one of the key contributors to the currently dominant left-wing discourse of “co-governance”. What can she possibly have done to warrant the abuse to which she is now being subjected?

In a nutshell, she has argued (anne-salmond-time-to-unteach-race?) that the Treaty document itself is not a “racial” document, but a blueprint for how “ordinary people” – be they native born, or hailing from other parts of the world – can rub along together in these islands without pissing each other off too much. By pointing out that the concept of “race” is absent from both the Maori and English texts of the Treaty, however, Salmond has thrown a very large and inconvenient cat among the “co-governance” and “partnership” pigeons.

Why? Because this whole ‘partnership’ story began back in the late-1980s when Sir Robin Cooke and his fellow judges of the Court of Appeal ruled that the Treaty of Waitangi was an agreement between two races – Maori and Pakeha – and that the relationship it established was “akin to a partnership”. Actually, it did a wee bit more than that. According to Salmond, Cooke et al characterised the Treaty as a relationship between “Iwi” and the “Crown”. Except, by framing the Treaty in this way, what Salmond identifies as the democratic spirit of the document (on account of its focus on the rights and needs of ordinary human beings, the original meaning of “maori”) is eliminated, and replaced with a spirit that is in its essence aristocratic.

Superficially, this makes perfect sense, since it was indisputably the practice of the British colonisers to work with and through the existing power structures of the territories they came to dominate. In India it was the princes of the multitude of petty states which their (or, more correctly, the East India Company’s) armies had subjugated that the English, at least initially, did business with. In Africa and North America, it was with the people they assumed performed the same functions as princes – chiefs.

But the Treaty of Waitangi was a document conceived in a very different context from these earlier colonial expedients. For a start, the Foreign and Colonial Office – heavily influenced by the Church Missionary Society – wanted the colonisation of New Zealand to proceed on the basis of consent, not conquest. Add to this the fact that the Maori translation of the Treaty was made by men who grasped the impossibility of it being accepted if it did not conform to the tikanga (customs, protocols, processes) of the people being asked to sign it.

This is Salmond’s great insight. The Maori translation faithfully reflects the political and sociological realities of the indigenous culture. It is the needs of the people that the chiefs must serve – a democratic imperative. Illustrious bloodlines undoubtedly help, but a chief who fails to protect the interests of his people will not remain chief for very long. Salmond argued before the tribunal that sovereignty could not be ceded because it was inherent in all the ordinary people. Their chiefs could no more give it away than our government could give away the human rights that belong to every one of its citizens. The Treaty is not about the cession of one people’s rights to another; it is a recognition of those rights, and a guarantee that all who dwell in these islands will have those rights protected.

Herein lies the explanation for the fury Salmond’s posting has aroused. What she is saying, in effect, is that this Labour Government’s co-governance proposals, far from representing a fulfilment of the Treaty, are in fact a direct repudiation of it. Not only that (although that is more than enough!), Salmond is also declaring the very notion of a partnership between Maori and Pakeha to be inherently racist. To the utter consternation of the promoters and defenders of co-governance, Salmond is insisting that the whole concept of race is both scientifically and morally disreputable.

Humanity is a great cable, woven together out of numberless threads of DNA. To follow only those threads that lead back to “Maori” ancestors, as the Maori ethno-nationalists do, is to thoroughly misrepresent, and ultimately corrupt, the true meaning of whakapapa. The spiritual power that flows through one’s bloodlines cannot be constrained, either by time or place. We are descendants of the whole world and everything, and everyone, that has ever been in it.

Salmond’s heresy is enormously powerful – hence the anger and doubt it has spawned among those who only weeks ago had counted her among their greatest allies. Her interpretation of the Treaty as a document that speaks to and for everyone who lives here, undercuts the entire intellectual case for co-governance. Te Tiriti o Waitangi’s spirit is democratic and gloriously colour-blind. It was not written for, or signed on behalf of, a clique of aristocratic rulers who, like the Scottish lairds of the same period, believed themselves to have the right to replace their people with more profitable ventures. It was written to secure the future of “all the ordinary people of New Zealand”.

How can you set up a system of co-governance when we are all maori – with a small ‘m’? 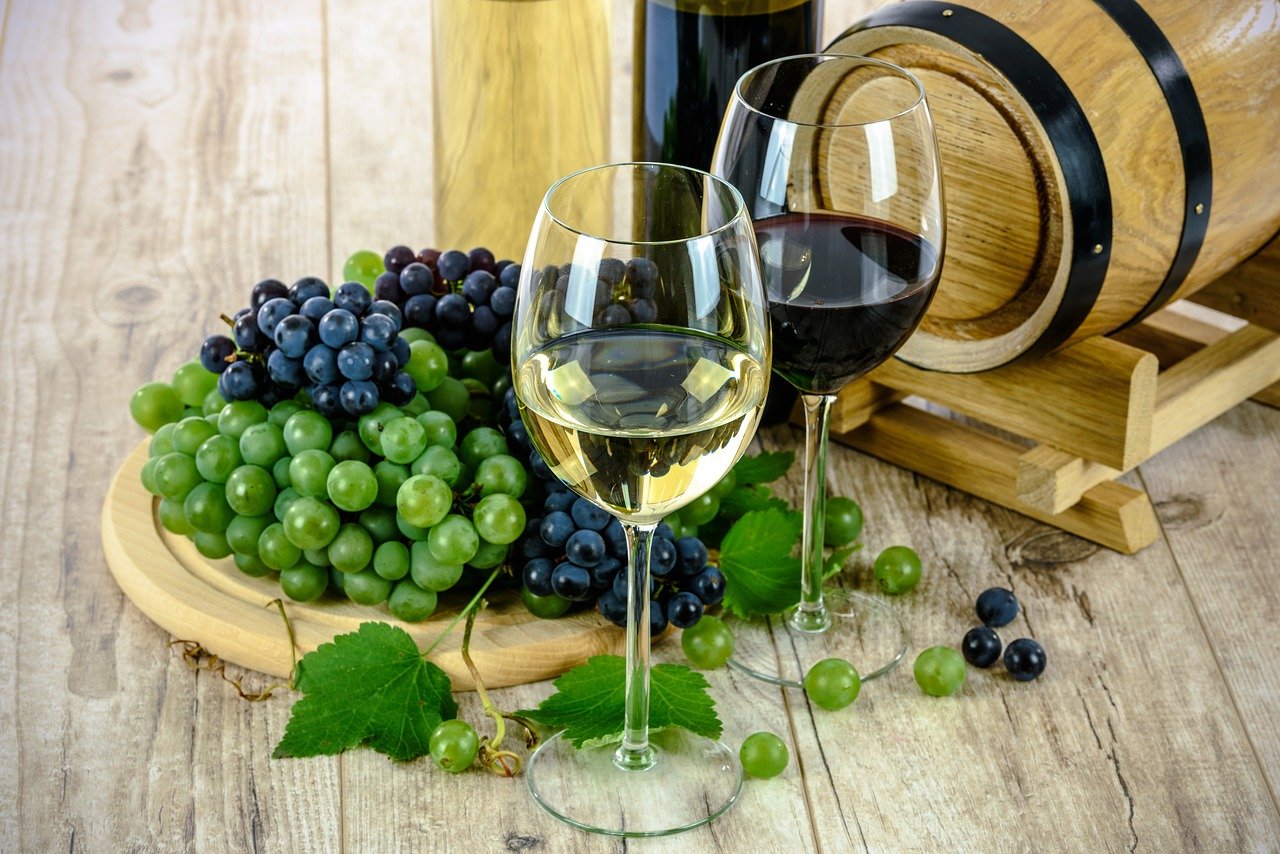