The following discussion is between Peterson and Michael Yon, America’s most experienced combat correspondent. A Green Beret at 19, Yon has travelled or worked in 82 countries, including various wars and conflicts. He’s seen firsthand what happens to societies which unravel from political turmoil.

Yon does not hold back in this discussion, explaining that what is coming down the pipeline from the information war waged by the World Economic Forum and the Chinese Communist Party, both entrenched in different ways within our own Western governments and institutions, is nothing short of apocalyptic. Though not on the same side, the WEF and the CCP are “part of the same jungle.”

Pandemics, war and famine are an indivisible triad which end up feeding on themselves and growing. Yon gives Peterson this interview from Holland where he is covering the Dutch farmers’ protest as they fight to keep their farms and livelihoods which are being assaulted by the Dutch government implementing WEF climate change agendas: as is Germany, France, Italy, Spain, the UK, Australia, New Zealand, America and every other once-civilised nation. Unless we pull out all the stops to smite this mendacious enemy, we’ll all end up in the same place as Sri Lanka: no fuel, no food, no energy, no stability, but lots of increasing chaos and violence.

In New Zealand, not one single politician from any party is standing up and facing down, let alone fighting against, these powerful opponents – the WEF and the CCP, who unleashed on the world the current pandemic and the liberty-crushing agendas that we are now living through. All we hear from Labour, National & ACT is more babble about climate change emissions, “sustainability” and deepening our ties with China.

One note from Michael Yon himself after this interview is to say:

I’m glad he clarified that. 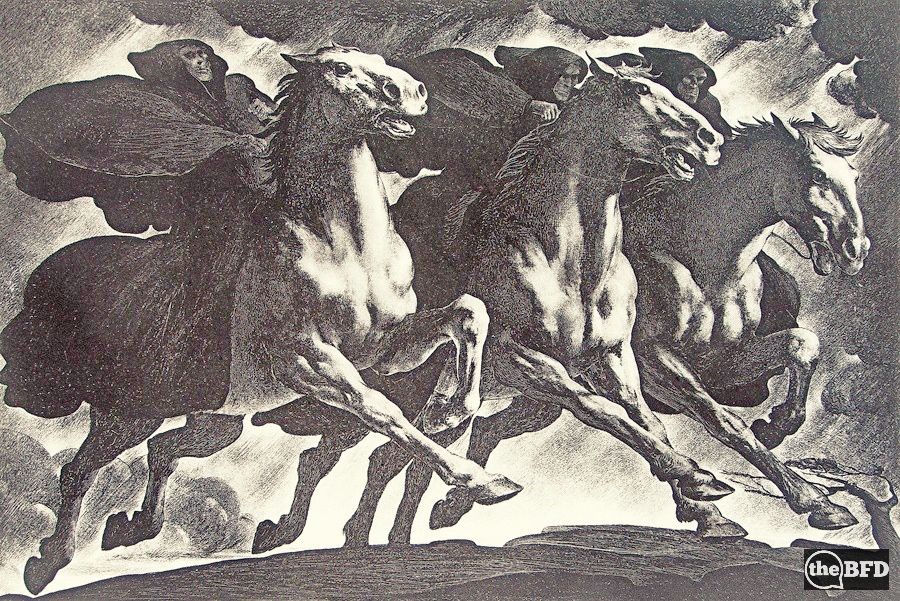