Skip to content
If we pull the pin, the whole edifice of TransWorld collapses. The BFD. Photoshop by Lushington Brady.

Michael Cook is the editor of MercatorNet. He lives in Sydney, Australia.

The Tavistock clinic – which has been “the model for treating trans people around the world” — will be forced to close and a new system of regional clinics will replace it. It is not, according to her interim report, “a safe or viable long-term option in view of concerns about lack of peer review and the ability to respond to the increasing demand.”

Dr Cass is a former president of the Royal College of Paediatrics and Child Health, so she is well qualified to pass judgement on the activities of the controversial clinic.

In an open letter to England’s National Health Service, Dr Cass, who was appointed the chair of an independent review of gender identity services for children and young people in late 2020, spoke with a candour which has been rare in discussions of transgender issues.  “My interim report highlighted the gaps in the evidence base regarding all aspects of gender care for children and young people,” she said, “from epidemiology through to assessment, diagnosis, support, counselling and treatment.”

She zeroed in on the single most controversial issue, the use of puberty blockers for children with gender dysphoria. Her judgement is devastating. She declared that there is a “lack of clarity about whether the rationale for prescription is as an initial part of a transition pathway or as a ‘pause’ to allow more time for decision making.”

“We therefore have no way of knowing whether, rather than buying time to make a decision, puberty blockers may disrupt that decision-making process.”

A further concern is that adolescent sex hormone surges may trigger the opening of a critical period for experience-dependent rewiring of neural circuits underlying executive function (i.e. maturation of the part of the brain concerned with planning, decision making and judgement).

If this is the case, brain maturation may be temporarily or permanently disrupted by puberty blockers, which could have significant impact on the ability to make complex risk-laden decisions, as well as possible longer-term neuropsychological consequences.

In short, the use of puberty blockers to pause sexual maturation so that children can decide which gender they want is self-defeating. It may make them less able to make a mature decision on issues which have lifelong consequences. In the words of Keira Bell, a young British woman fought a court battle with the Tavistock and who began taking puberty blockers at 16:

“This so-called ‘pause’ put me into what felt like menopause, with hot flushes, night sweats, and brain fog. All this made it more difficult to think clearly about what I should do.”

Trustworthy research must be a priority for the NHS, says Dr Cass. Without it, “the evidence gap will continue to be filled with polarised opinion and conjecture, which does little to help the children and young people, and their families and carers, who need support and information on which to make decisions.”

UK supporters of transgender rights put a brave face on the bad news. Mermaids, one of the most vocal advocacy groups, said “We welcome the Cass recommendations and are cautiously optimistic that we might finally see positive change and investment in the current system, after years of pain and anguish which has caused untold damage to the health and wellbeing of trans young people and their families.”

The extraordinary thing about developments in the UK is that across the Atlantic, there is no evidence of an evidence gap. The Biden Administration is vigorously promoting transgender medicine and leading medical associations have endorsed puberty blockers for the treatment of gender dysphoria. The American media have almost completely ignored the extraordinary events in the UK.

However, the British press, which is robustly progressive on most social policies, cheered the shuttering of the Tavistock clinic. The Times editorialized about “the scandal”:

“Science should never be prisoner to ideology, nor should scientists be intimidated into muting doubts about current practice. The Tavistock’s reliance on puberty blockers has been compared to the 20th-century craze for curing mental illness with lobotomies. It is based on little clinical evidence but becomes a universal cure.

Children are subject to myriad factors affecting their mental health: anorexia, self-harming, isolation and ruptured relationships. Body dysmorphia should be set in the context of overall pediatric care, as it now will be. Worries about the Tavistock’s obtuse ideology have long been highlighted by writers for The Times. At last the health service has listened.”

Now that this scandal has been exposed, will Keira Bell’s heart-breaking message survive a trip across the Atlantic? — “I was an unhappy girl who needed help. Instead, I was treated like an experiment.” 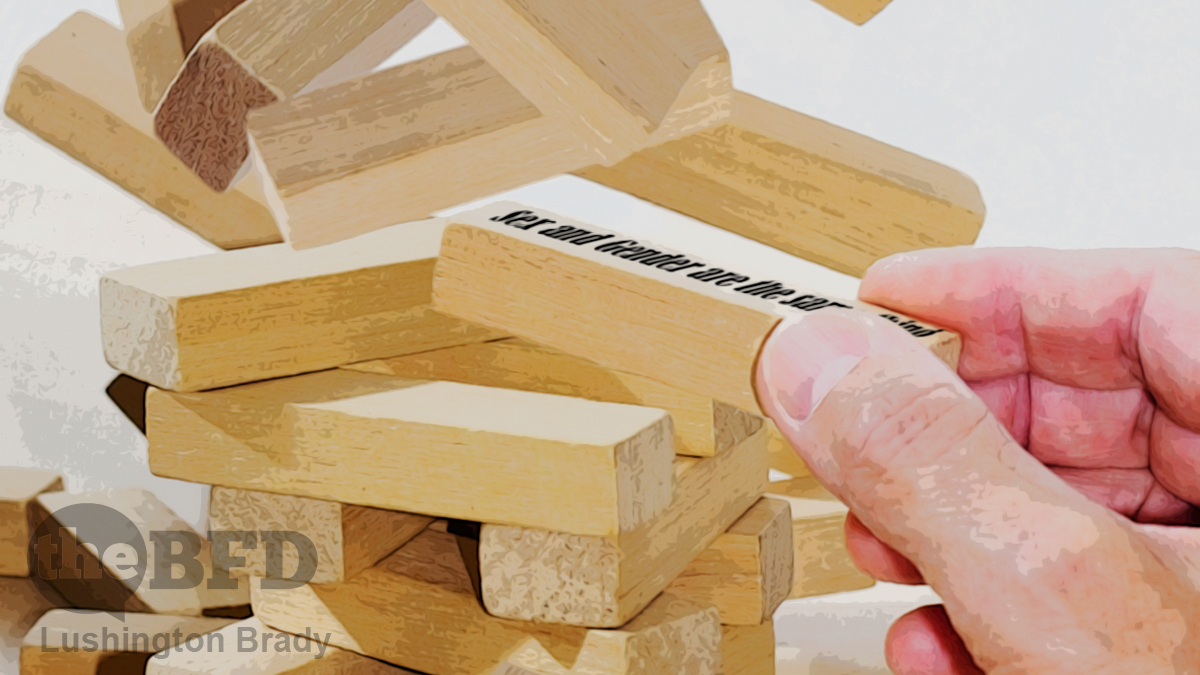