Skip to content
Photo by KWON JUNHO. The BFD.

Their ABC is at it again with the fake news. This time, it’s the gas crisis they’re misleading us about.

Fake news, remember, is not just outright lies: it’s also lying by omission. Leaving key facts out of a story in order to push a narrative is textbook fake news.

And that’s just what the ABC are doing.

Until a decade ago, east coast gas was produced solely for Australian consumption and domestic prices were amongst the lowest in the world.

That all changed when a collection of largely foreign-owned multinationals opened up the east coast market for export, promising there would be no domestic shortages.

See, it’s all them wicked multinationals’ fault. Corporations, sitting in their corporation buildings, being all corporation-y!

But that narrative omits a key fact.

The wasted cost of building facilities side by side is well documented – but the bigger missed opportunity was a failure by the then Labor government to heed union calls for a domestic gas reservation scheme on the east coast.

Western Australia’s reservation policy requires LNG producers to set aside 15 per cent of production for domestic use.

But the then resources minister Martin Ferguson resisted following suit, arguing in 2013 that enacting such a policy would have deterred investment to deliver gas for local users. It was a huge missed opportunity.

So, the Gillard government squibbed it, and set up a regulatory system that incentivised resources companies to make massive profits by exporting gas, mostly to China.

That seems kind of an important fact to mention.

To be fair the Turnbull and Morrison governments were too gutless to remedy the situation. But, as even the ABC admits, the Albanese government is just as weak.

So far, the Albanese Government has shied away from any form of direct interference in the gas export industry.

The ABC also shies away from mentioning another key fact: just why gas is in such demand overseas.

gas was earmarked as the transition fuel between coal and renewables, while battery and other forms of energy storage were developed. When renewables couldn’t provide enough energy, gas was to be the last resort, kicking in to cover shortfalls.

As it’s turned out, renewables can’t provide enough energy an awful lot of the time. The country deepest into the transition to renewables, Germany, is utterly dependent on gas just to keep its grid running, even in mild summer weather. Without the gas that it solely relied on Russia for, Germany is rationing electricity: no air-conditioning, lights out, industry curtailed. And this is just in summer, remember: imagine what’s going to hit them when winter bites.

The dependence on gas to make up for unreliable and poor-performing renewables has other consequences: gas is used to manufacturer the fertlisers that has seen food production boom for decades. As more gas is burned just to keep the lights on, less is available to grow food.

And prices of everything will continue to soar.

Welcome to the “Net Zero” future. 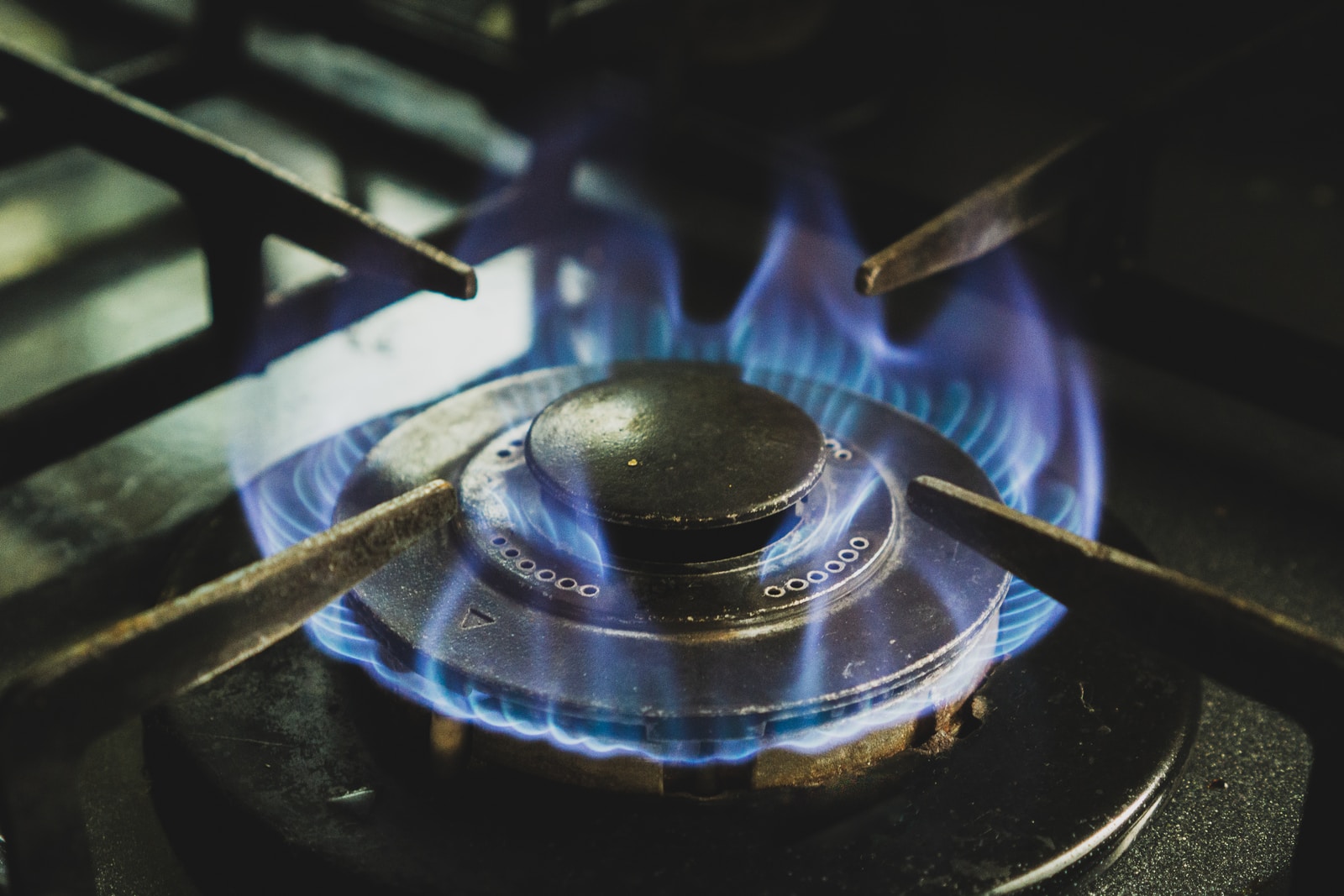