Orlando Figes’ The Whisperers is a horrifying account of private life in Stalin’s Russia. The title doesn’t just refer to the snitches who whispered denunciations to the secret police. Forced into crowded communal apartments, where multiple families lived in the same rooms, people spoke in whispers because they knew that someone was always listening.

They owned nothing and they had no privacy — and they were very, very unhappy.

But communism will work this time! says Klaus Schwab.

This is the communism-will-work-next-time wittering of one of Klaus’ minions, Danish politician Ida Auken. She is a former Young Global Leader, just like Jacinda Ardern.

And she babbles the same brand of nonsense.

Everything is “free”, supposedly: from transport to “clean energy”. How? For some reason, Auken doesn’t bother with such footling details. Just as Marx never bothered explaining how anyone would “fish in the morning, hunt in the afternoon, rear cattle in the evening and do critical theory at night”.

Marx, of course, never fished, hunted or reared cattle in his entire life. Ida Auken, like Jacinda Ardern, and most mentally-adolescent communists, has likewise never built anything or worked outside an office in her entire life. No wonder these people believe everything “just happens” by magic.

Another essential book for understanding the lived reality of communism, as opposed to the WEF’s adolescent fantasies, is Frank Dikotter’s history of Maoist China, the People’s Trilogy. In Mao’s Great Famine, Dikotter discusses what happened when all property was collectivised and the Chinese really did own nothing.

It was a disaster. Tools that would have lasted for years in the hands of a diligent owner were broken and useless in just weeks. Anyone who thinks that the modern version of collectivisation would be any different only needs to look at “community housing” or “bike share” schemes. Trashed properties and piles of bikes broken and dumped in rivers and alleyways.

Even Herr Schwab’s minions can’t help but glean a dim inkling that their utopia isn’t, so much.

Once in awhile I get annoyed about the fact that I have no real privacy. No where I can go and not be registered. I know that, somewhere, everything I do, think and dream of is recorded. I just hope that nobody will use it against me.

Just like Stalin’s whisperers, you’ll dare say or do nothing, because you know it will be used against you. The WEF’s dream future is an Orwellian nightmare that even the Stasi couldn’t have dreamed of.

They’re not even hiding it. 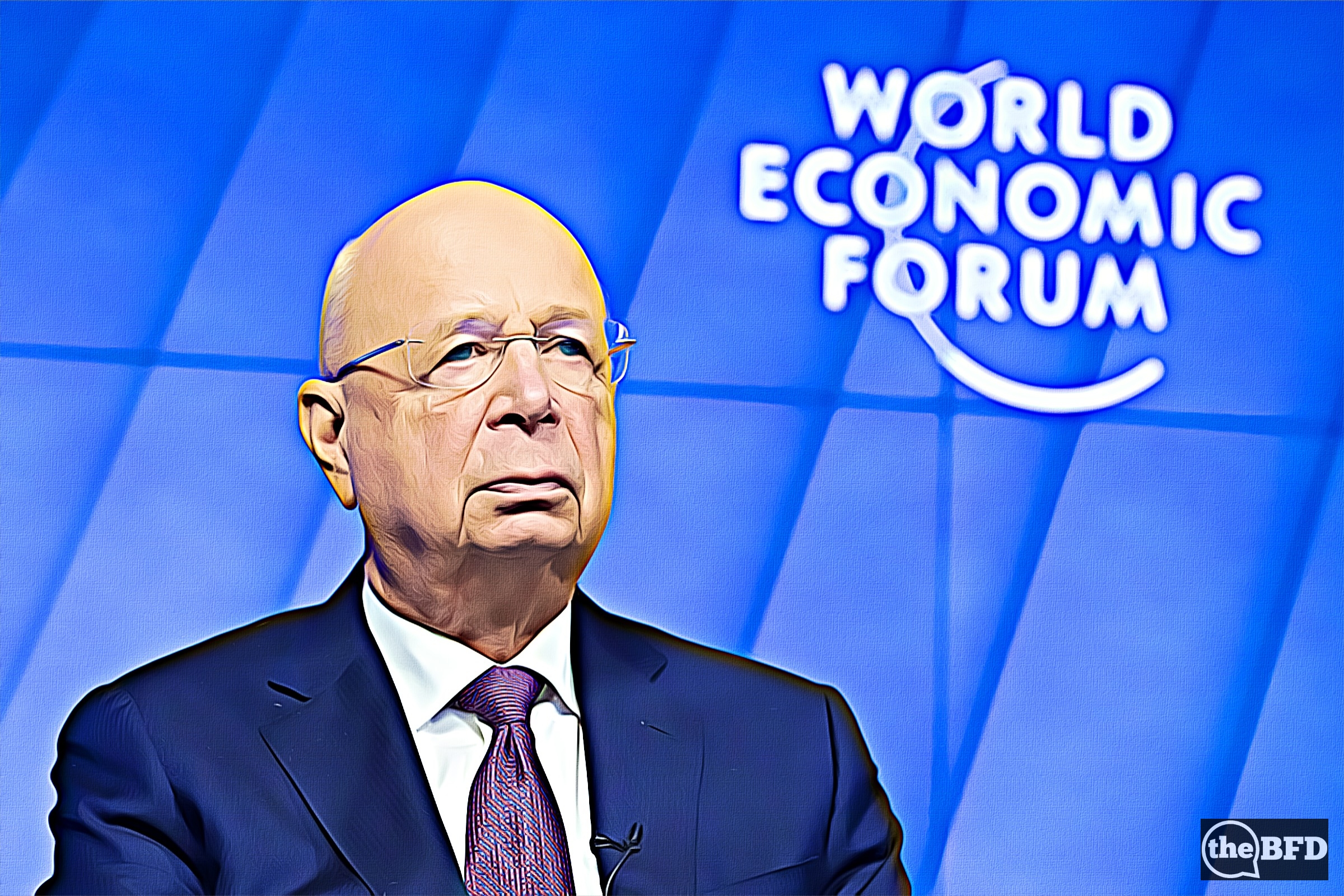