Russia has blacklisted more Kiwis, including Matthew Hooton and Josie Pagani. David Farrar is pretty annoyed at missing out and so am I. What does one have to do to make it to the Russian black list? Call them Russian Orcs because they are acting like an inhuman horde after their 2022 invasion of Ukraine?

Russia has blacklisted 32 more Kiwis – including defence force leaders, mayors, councillors, academics and journalists – in response to what the embassy has described as a “Russophobic agenda”.

The Russian Foreign Ministry-issued statement said those included on the list had been banned from entering Russia on an “indefinite basis” in response to New Zealand government sanctions applied to “an increasing number of Russian citizens”.

It also includes high-ranking members of the New Zealand Defence Force, along with academics and journalists – including four Stuff reporters and columnists.

I’m pretty pissed off at missing out on the list.

Do I have to tell Russian jokes? Mock Russian military tactics?

How about this? Russians are said to be gutted that they’re banned from this year’s Paralympics as their squad is getting bigger by the day.

Russian Paralympic mixed ice skaters Ivor Legoff and Eileen Ova said they would stand with the Ukrainians if only they could.

I mean, they’ve banned Matthew Hooton. He’s so inoffensive that he hasn’t even been banned by the National Party. Perhaps they should take a leaf out of the Russian play book.

I’m going to work harder now at getting added to their blacklist. Let’s see if David Farrar gets listed before I do. 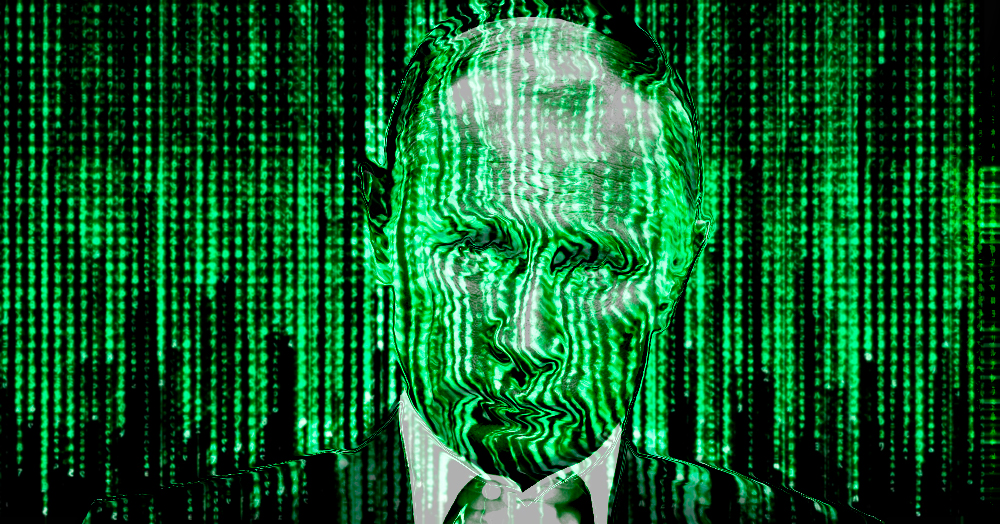