Last week, Jacinda Ardern and her Labour Party re-instigated masking rules for years 8 to 12 in New Zealand schools. Going against all up-to-date scientific studies, they illogically decided that unilateral muzzling of our precious children was the best way to stop all those triple-vaccinated grannies from dying.

On Thursday, July 21st, near the end of the winter school holidays, the Ministry of Education posted on their Education Bulletin the new advice that “strongly recommended” all schools “update” their Covid-19 policies by re-introducing masking for kids, learning and breathing difficulties be damned.

Within minutes, schools started issuing directives that their students would have to be masked from the first day back at school. One such directive arrived in my inbox from my local high school stating, “…this means that students and staff are required to wear masks again indoors at school from tomorrow.”

The email went on to state in relation to exemptions, “Students need to have one of the new exemptions, which has their name on it. Previous exemptions are not valid.” (my emphasis)

Naturally many parents were up in arms about these blatant lies so we started pushing back. I immediately wrote to the local high school principal expressing my disgust that they would take this draconian, basically anti-science stance and that, by not accepting all exemptions as legitimate, he was actually acting illegally.

A group of us parents and caregivers met the next night, after the principal had not backed down. We had already formed a group to try to maintain a normal life for our kids during these current whack-a-doodle times, so we decided to operate under the banner of Queenstown Families United.

In this group, we have a large number of very sensible, passionate, highly qualified and experienced people. As we started discussing the issues it became obvious that we needed to kick back hard. Two of the young people at the meeting had personally had death threats after their involvement in the Wellington protests and ongoing bucking of the Covid status quo, masking rules etc.

One of the mums regaled us with the sordid story from that very morning whereby a horrible teacher at the local high school, whilst in front of said mother, was yelling at kids from down the hall to get masked up. I am led to believe that teacher just happens to be in charge of the school’s Covid response, but alarmingly is also alleged to be the staff member responsible for the school’s anti-bullying program! By all accounts, she is the biggest bully of them all.

So we all decided that it was time to play hardball and we organised funding, contacted a local law firm and set about compiling a letter that would be sent to all local schools. The letter is included here so anyone can alter it to suit their purposes. No credit is necessary.

By the end of the day the letter was sent, and the local high school and at least one local primary school had walked back their mandates, reverting to the “strongly recommended” line.

There had clearly been quite a lot of feedback from parents, and we would like to think our pressure letter, with clear views, scientific links and legitimate legal threats, made the Principals and probably more importantly, the Board of Trustee members think twice.

Schools have a ‘duty of care’ to look after their students in all aspects of their schooling. They need to understand that simply parroting Jacinda’s mutterings doesn’t cut it and could well leave them in legal strife.

Some success is good. We are not stopping there though. We have at least half a dozen other primary schools in this area and we intend to take action against any of them that continue with these ridiculous, draconian, senseless recommendations of the Covid Queen.

A week or so ago, before all this started, I hosted a meeting with ‘Farmer James’ of the Wellington protest fame. He has started a group called MenTALL, which among other things aims to help with men’s mental health, particularly men who are farmers, and simply asked that if we are not happy with what is going on around us to “Do Something”.

This kind of resonated with me and in all honesty was the catalyst for me Doing Something. It really wasn’t hard to take time to send a few grumpy emails to the local principal. Then when one of the mums suggested a proper local meeting to come up with an action plan, that was also an easy thing to do. A couple of hours out on a cold night really wasn’t much trouble when considering the good we could get out of it. Hell, I even made some new friends! (Farmer James can be found on Facebook here.)

Please, feel free to use our letter template to put a bit of pressure on these schools, principals and BoT members. But the big takeaway is just Do Something. Our kids, families, friends and communities need us to do just that.

As Farmer James says, “Courage is The New Variant”. 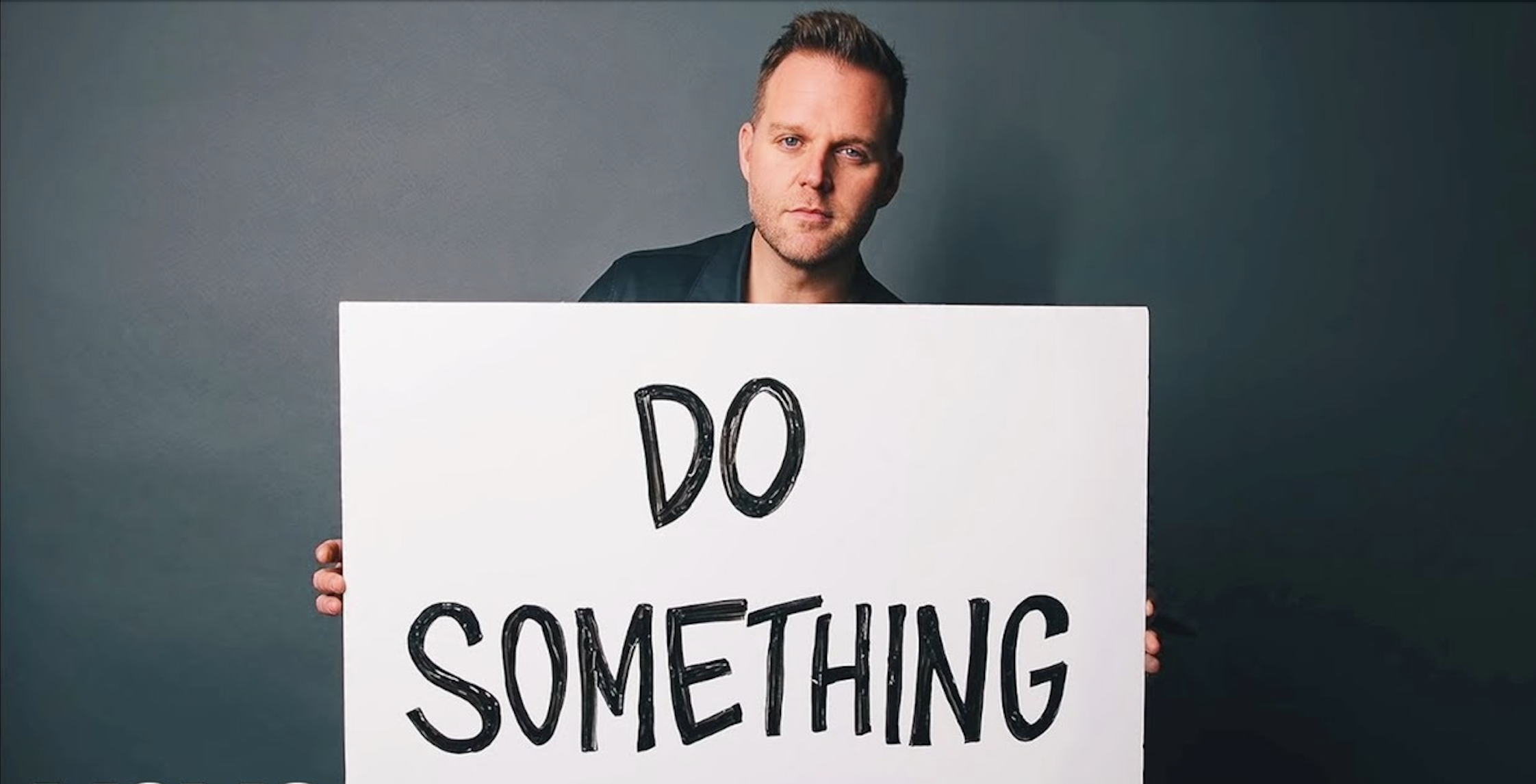