The way our media gush about Jacinda Ardern and her Government you’d think we were doing astonishingly well in slaying the Covid dragon. Sadly, reality shows we are leading the world, just not in the way you think.

New Zealand, often held up as the best example outside China of an authoritarian government controlling the spread of Chinese coronavirus with harsh lockdowns, is currently experiencing its worst coronavirus death rates of the entire pandemic.

Reuters reported on Friday that New Zealand had 151 fatalities during the week ending July 16, worse than its worst weekly total during the initial coronavirus outbreak. Twenty-six people died over the last 24 hours, all of them reportedly over 60 years old. The NZ Herald reported more than half of the coronavirus deaths were people over 80 years of age.

The government documented 64,780 active cases over the past seven days, but health officials believe the true total is considerably higher due to unreported infections. On the bright side, hospitalization levels are lower than during the previous outbreak, possibly thanks to high vaccination rates and the relatively less lethal nature of the omicron variant.

Remember what the Prime Minister said about vaccines? Let me remind you:

The statistics have become so embarrassing now that the Ministry of Health has decided to recategorise everything and has effectively destroyed any meaningful data. What the statistics showed was that vaccinated Kiwis were the ones getting sick, so sick they needed hospital-level health care, and it was worse for those who were boosted.

What is obvious, so obvious that even Blind Freddy can see it, is that the vaccines which were developed for the alpha variant have created new variants, like Omicron, which escape the vaccine. But the dolts leading this country keep on wanting to inject the same poison to try and control Omicron. The statistics show that it isn’t working.

The mass formation of the public bombarded with relentless propaganda and a corrupted and uncritical media means people still think that vaccines and masks will protect people. Neither do.

There is not a single peer-reviewed study in the world, even after two and a half years of the pandemic, that can show demonstrable differences to reinforce mask wearing. In fact, there are now numerous studies showing the opposite.

Yet the messaging and brainwashing has had a profound effect on the nation. It’s so bad that even my father is in thrall of it all. He lined up for his jabs, because he “wanted to travel”. He still hasn’t managed that, and last week his vaccinated self managed to get Covid. Oh and he wears a mask everywhere too. I visited him twice, even dropped off some medication, and fixed his computer, staying in his home for at least 30 minutes with two Covid victims coughing and spluttering everywhere. Yet this unvaxxed writer still can’t catch the dreaded Vid.

What was worse though, is that he rang his idiot doctor, to check if he could take what I gave him. The retard said no, despite there being no medical evidence to suggest her decision was right, and instead prescribed Paxlovid, another Pfizer drug. You know the one that most people have relapses after taking, the same one that never worked for Anthony Fauci…and made by the same fools who made the failed vaccine.

You’d think that he’d have read all I’ve written about the pandemic, but no, he ignored it all, and for a reward, he gets the very thing he thought he was protected against…and he still hasn’t travelled. That is the power of the mass formation.

Yet they still have the radio running 24/7 continuing the brainwashing. I despair.

Everyone I know who is vaxxed or boosted gets slammed by the Vid, and those of us who aren’t vaxxed have a bad cold for a couple of days.

But back to the premise of this article. New Zealand leads the world right now, for daily Covid deaths. We are in the Top Five:

In Deaths per Million, New Zealand is a stand out winner; above the United States, the United Kingdom, Australia and Sweden who you will remember everyone criticised for letting it rip:

But you won’t see that showing in our corrupted media. You won’t hear Ardern crowing about leading the world in this statistic, yet there it is, just the facts, right there in front of you.

Tell me again how masks and vaccines are working out for you all? It’s a failure, and the orange setting is still affecting business.

The rest of the world has moved on, yet we, one of the most highly vaccinated nations in the world, are sitting here quivering in fear, stuck in la-la land believing in the impossible.

If you fall for all this nonsense can you see why this Government thinks they can ram through co-governance and hand our democracy over to unelected Maori elites? 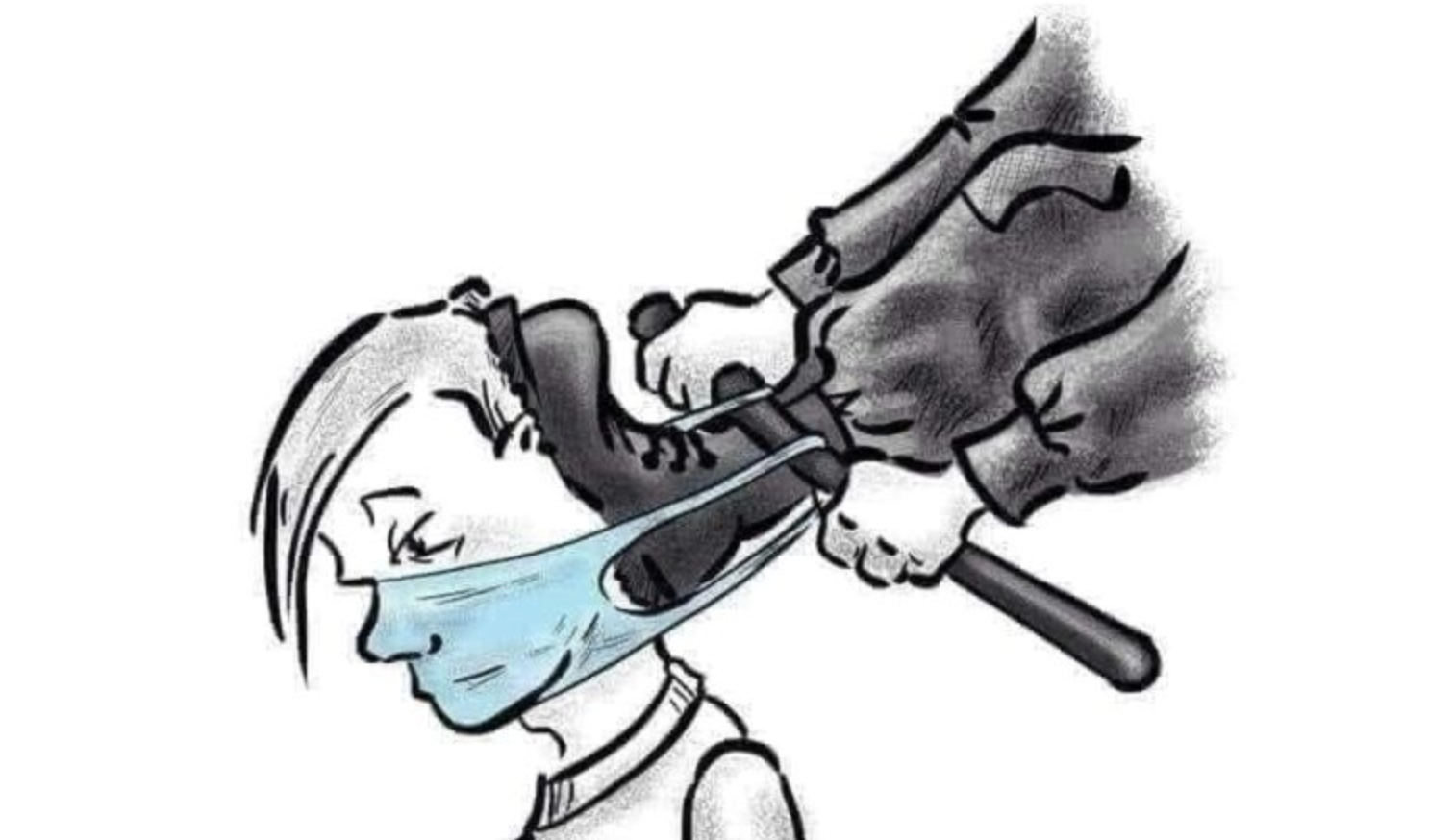