Skip to content
Labour couldn't build a house in a room full of Lego. Image credit The BFD.

When this Government was elected one of their main promises was to address and rectify the housing market, including solving the claimed homelessness crisis. What no one knew back then was what that actually entailed. But now we do.

The Government has hosed the thick end of a billion dollars down the grateful throats of several moteliers by shoving the homeless into motels.

A Manukau motel has raked in close to $16 million, housing the homeless during the Covid-19 pandemic.

It is one of more than 200 providers who earned million dollar sums from the Government as the country grapples with a housing crisis and the soaring cost of living. New figures show the Ministry for Social Development paid out a total of $788m to house 37,887 people between March 2020 and July 2022.

National MP Chris Bishop has branded it a “get-rich-quick scheme for motel owners.”

Figures released to Stuff under the Official Information Act, show MCentral Apartments, in the South Auckland suburb, is the top earner from the Ministry of Social Development. It received $15.8m to shelter 621 clients.

Think about how many houses could have been built for $788 million!

This is an astonishing waste of taxpayer funds, that also hasn’t actually solved the actual problem.

Worse still, there are tenants languishing in these crime-ridden hellholes for years with almost zero prospect of escaping. The official waiting list for housing just continues to grow.

Three-quarters of a billion dollars have been sunk into housing homeless people and not a single dent has been made in the problem. In fact, the problem has now become five times larger than before.

And even the bureaucrats say the problem is growing.

Karen Hocking, MSD’s general manager of housing, acknowledged a growing demand for emergency housing, attributing it to a shortage of affordable housing and rising rents.

”The year 2020 saw a significant increase in demand for emergency housing, as the Ministry supported people through the Covid-19 pandemic period with accommodation where they could safely self-isolate,” she said.

“Due to the Covid-19 lockdown restrictions, people also could not easily move out of emergency housing into long-term accommodation, which contributed to longer durations of stay and higher costs.”

Kiwibuild was supposed to address housing affordability, but we all know what has happened there. This Government promised a moon shot and delivered a bottle rocket with a damp fuse. They literally couldn’t build a house in a room full of Lego.

Meanwhile the poverty cycle continues for those trapped in motels by a most unkind government.

When National was in power the media ran stories every week about homelessness. Strangely the same media are now silent about this Government’s growing industry of housing misery.

Hocking said motels are not a long-term solution, especially for those in a vulnerable situation. “They provide a short-term solution while more sustainable options are progressed,” she said.

They’ve been in this situation since 2020 so I’d suggest that this Labour Government has no clue whatsoever about how to extricate these people and themselves from the dilemma they created. People may not be living in cars, but they sure as hell are still living in abject poverty…another thing Jacinda Ardern promised us all that she would fix.

This Government talked big on housing: now it is their albatross. If only we had an opposition who knew how to oppose. 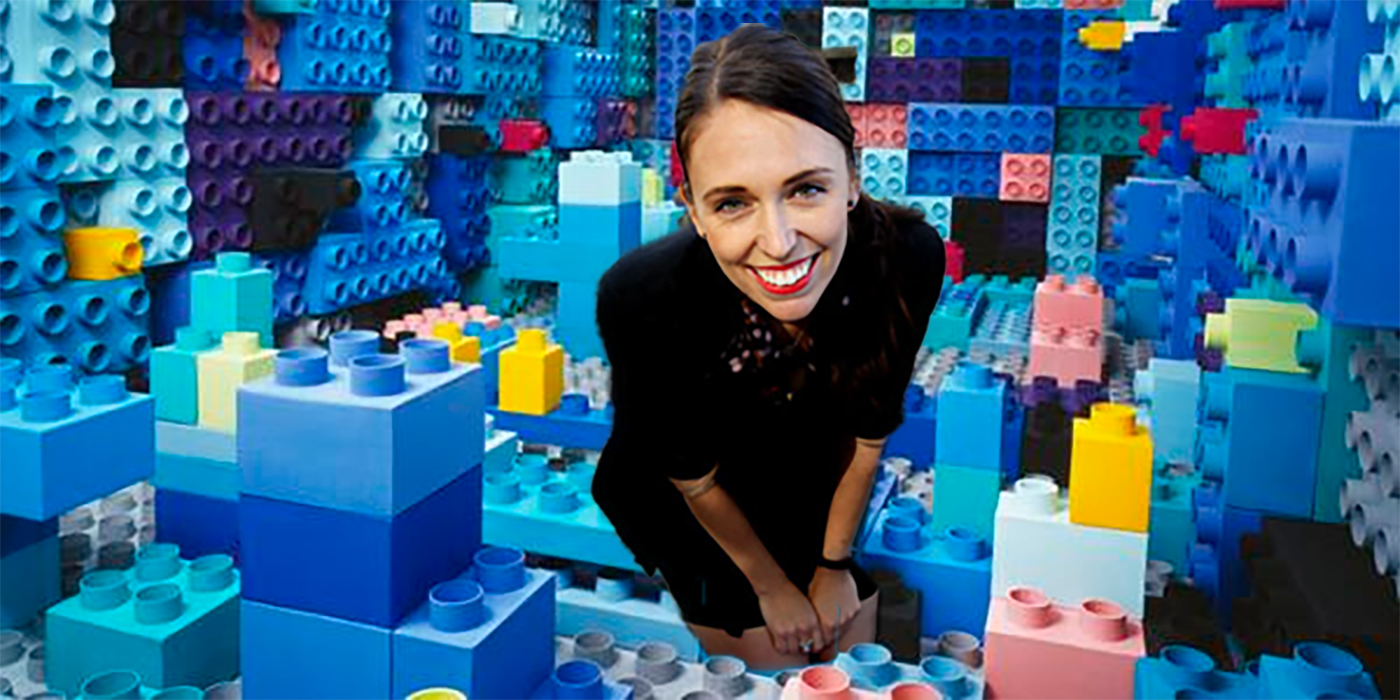