I had an interesting phone conversation with a client today. He was very angry. And scared. First he said he was very relieved to hear my voice “because I have been to so many funerals this year”. This is a sign of the times. Should I be surprised to find a client ringing me, not to see where his accounts are at, but to make sure I am still alive? The conversation moved on to vaccine injuries: the reason he thought I might no longer be around. Please note, he never thought I might have died of Covid; he thought I might have died as a result of the vaccine.

Word is getting out there, more and more, about the terrible toll on the vaccinated. Now we can all see that being vaccinated makes no difference to whether or not you catch Covid, but can make an enormous difference to your chances of staying healthy. His wife was involved in the Wellington protests – not really as a protester herself, although she is a medical professional who was stood down due to not being vaccinated and has decided never to go back. This is the reality of our health service; health professionals who were reluctant to take the vaccine have been stood down out of pure spite, and now we have lost many of them for ever. If you think about it, standing down healthy workers in a pandemic is madness… but our government shows no sign of relenting, even though the health service is in crisis as a result.

The media does touch on the shortage of nurses in our health system, but never mentions the cause of it. It doesn’t even criticise the government for not giving overseas nurses a fast track to residency like most other countries. Erica Stanford is left to do that entirely on her own.

The media never criticises the government.

When dealing with the most incompetent, divisive and damaging government in New Zealand’s history, the media simply refuse to hold them to account. Instead, they would rather pour vitriol on Christopher Luxon, doing their utmost to make him look bad, so that people will think twice about voting for him. The NZ Herald last weekend had several articles speculating about what kind of a prime minister Luxon will be (and of course, they are not particularly complimentary), in particular with his views on abortion – even though he has said endlessly that he has no intention of changing abortion law under his government.

What does this tell you about modern day media?

They managed to make a peaceful protest on parliament grounds look like a war zone. They made up stories about faecal matter on the grounds, when there was no such thing. Many people who viewed the protests from afar described the terror and poor conditions, because they had heard that from the media… but no one who actually walked around the grounds at the time told a similar story. The media just lies and lies… lies to protect the worst government in our history.

How do these people sleep at night?

Last Monday though, Matty McLean, on the Breakfast programme, inadvertently let the cat out of the bag. Interviewing the prime minister, on the rare occasion of her being in the country, he began his question with “I’m going to get into trouble with my producer for asking this…” and then proceeded to ask about why we are not giving residency to overseas nurses, like many other countries. That tells you all you need to know. Not only is the media totally in the pay of the government – we already know that – but individual journalists are not allowed to ask the prime minister difficult questions (those pesky little questions that we all need answers to).

No wonder the country is falling lower and lower in standards in every direction. The media never holds Labour to account and the opposition, try as they might, get little traction and virtually no coverage – unless it is bad news, of course.

But what bothers me most is that this government is doing an inordinate amount of damage to the country – from divisive racial policies that pit Kiwis against Kiwis, to failing on housing, to causing more and more children to fall into poverty, to failing to do anything about truancy in our schools, to allowing gangs to take control of many communities, to daily shootings, particularly in Auckland, to ram raids everywhere… you get the picture. These things were rare under the previous government. The media reports on some of it, not on other things, but never seems to make the connection between these terrible events and government action… or inaction. The worst government in our country’s history is never held to account for anything by the media. The media just lets them get away with murder.

The cost of repairing the social damage done by this government – if it can ever be repaired – will be enormous. In the meantime, the media remains silent on the worst failings of the government, gives praise in every direction, even if it is undeserved, and beats up the opposition at every opportunity. I never thought New Zealand would end up like this… and the media has done its part to bring the country to its knees. It could have all been different, if only the media had not done a pact with the devil. We must never forgive them for their treachery. 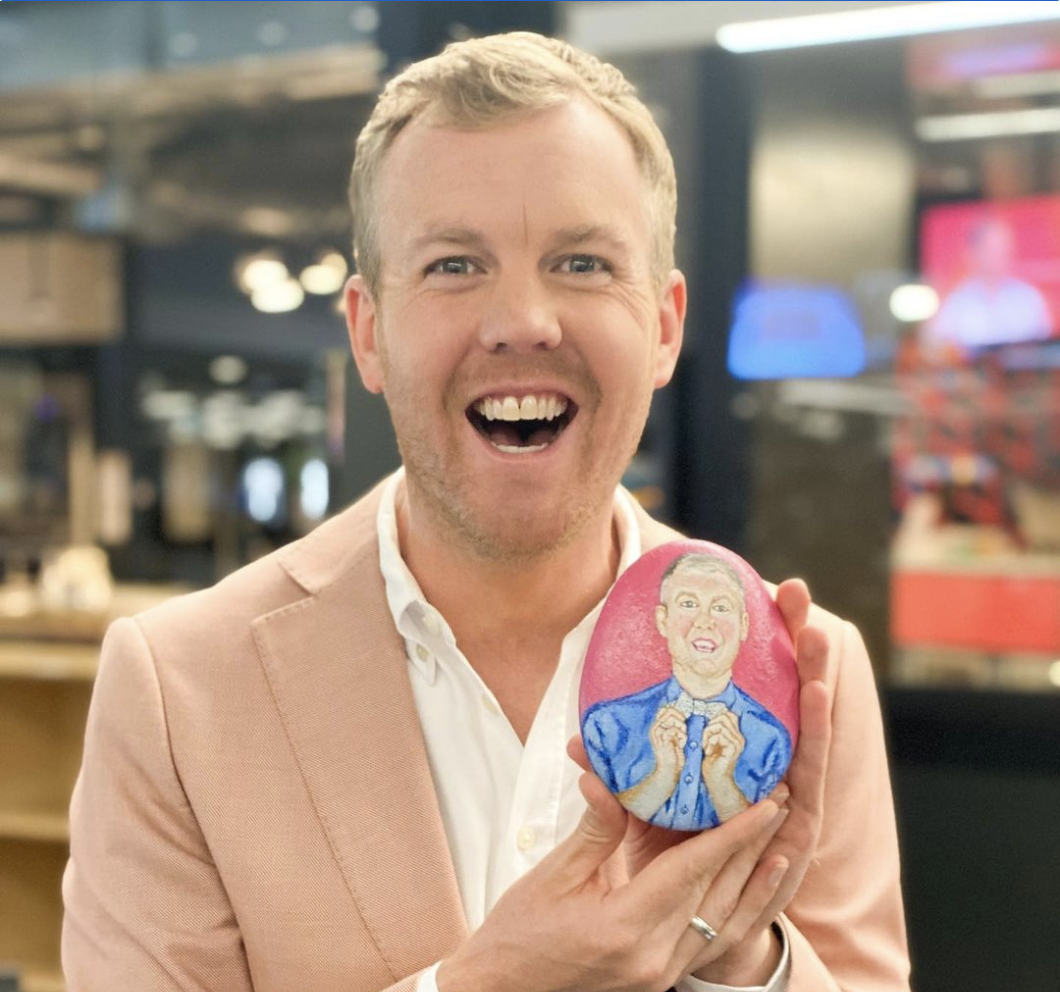