Labour’s racist radical agenda forcing co-governance on everyone despite never having flagged the policy in either of their 2017 and 2020 election manifestos is now seriously affecting their fundraising. Basically their donations have dried up, so now they want to change electoral donations laws to stop others receiving more donations.

David Farrar outlines just how appalling their proposed legislation is:

Kiri Allan announced that the disclosure level for donations to political parties will be reduced from $15,000 to $5,000. Once again we see Labour trying to push through partisan changes to electoral law without wide support.

The current level of $15,000 was the result of a bipartisan agreement in 2008 or 2009 between National and Labour. National wanted the level increased from $10,000 as it hadn’t kept pace with inflation and Labour opposed that. Labour wanted to keep a registration regime and spending limits on third parties, which National had opposed. They compromised and agreed on a bill which increased the disclosure limit and retained the third party spending limits. That was the system working – compromise and agreement.

Now Labour is reneging on that, and planning to push through a partisan law change to try and suppress donations to other parties. They are proposing a disclosure limit that will represent around 0.1% of what a major party spends in an election year. The idea that a donation to a party that represents say 0.2% of its income would buy policy influence is conspiracy theory land.

What this is really about is Labour has had its donations dried up. So they want to discourage donations to other parties.

The reason donations have dried up is because people have realised that Labour makes grand announcements but delivers virtually nothing, and what they do deliver is haphazard or things they never campaigned on, like their racist co-governance model and their radical interpretation of what the Treaty of Waitangi actually says.

We know that what they are planning is radical; so radical that even hard-core racist Labour minister, Willie Jackson, knows it is unpalatable to the general public, so he is busily trying to water it down to something they think they can sell.

Willie Jackson is delaying taking a draft United Nations’ Declaration Plan to Cabinet because he knows ministers won’t support it.

A draft United Nations’ declaration plan has been delivered to the Maori Development Minister but is being held back from Cabinet until some of the recommendations are watered down.

In April, Cabinet ministers gave the green light for the plan to be drafted to lay out how New Zealand would meet United Nations obligations in respect of indigenous peoples’ rights.

The completed draft plan was scheduled to go before Cabinet for approval this month so the rest of New Zealand could then be consulted on the proposed recommendations. Maori were consulted first and the feedback received from the 70 hui across the country was used to inform the proposals.

But on Wednesday, Maori Development Minister Willie Jackson told Newsroom he is delaying taking a paper to Cabinet because he’s not comfortable with about 20 percent of what has been proposed.

What has been proposed has clearly scared even Willie Jackson. Apparently, despite the oral traditions and history of Maori, we are now somehow supposed to believe that Maori were indigenous to New Zealand. The proposals the iwi elites have put forward are clearly so radical that even a radical like Jackson knows the electorate will find them distasteful.

This Government has seen increased polarisation and division in the country. But that has all been caused by their racially divisive policies along with their divisive vaccine mandate policies.

Despite promising to govern for all of New Zealand after winning a majority in the 2020 election, Jacinda Ardern has instead created a stratified society based on two classes of citizens. One class is anyone with the correct bloodlines from their ancestors, one ignoring all their other ancestors; the other is everyone else. Coupled with racial division we also have medical division: those who are vaccinated and those who aren’t.

If you aren’t Maori or aren’t vaccinated then according to Ardern’s Government you are now a second-class citizen, and we are now fast on our way to both medical apartheid and racial apartheid.

Who would ever have thought that it’d be a Labour Government that would so badly radicalise and polarise our nation?

Little wonder then that Labour’s donations have literally dried up. 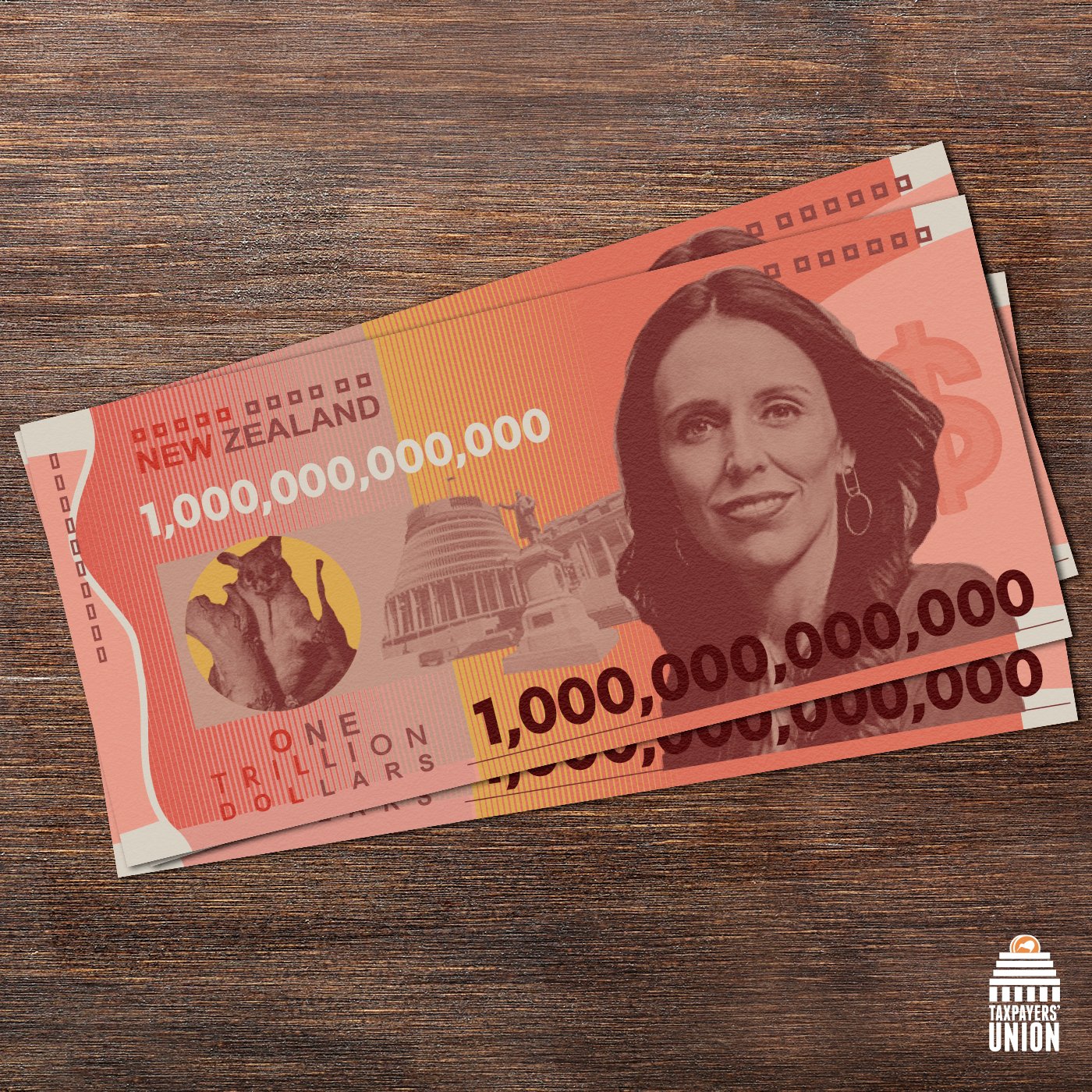