Skip to content
The BFD. Photo by JOSHUA COLEMAN

In a memorable exchange with Bill Nye, Climate Depot’s Marc Morano challenged the Not-Science-Guy on his alarmist claims about hurricanes. Nye, who had been spluttering about increased hurricanes, suddenly changed tack. “Hurricanes, shmurricanes,” he spluttered.

Why did he suddenly not want to talk about hurricanes? Probably because Morano pointed out, correctly, that hurricanes (cyclones, to us) have actually been steadily becoming less frequent. Naturally, Nye tried desperately to shift topics.

Some years ago, I attended a lecture for scientists given by a spin doctor from America’s National Oceanic and Atmospheric Administration (NOAA). It was quite the eye-opener. In a nutshell, she told the gathered scientists that they had to carefully control the narrative of The Science™, lest the great unwashed start drawing their own conclusions.

It’s no wonder, then, that we’re apt to read such garbage from NOAA as The global average number of tropical cyclones each year has not budged from 86 over the last four decades.

Global warming has contributed to a 13 per cent drop in the number of tropical cyclones hammering coastal areas worldwide, according to an Australia-led study published in the journal, Nature Climate Change.

A team of local and international scientists, led by Savin Chand from Victoria-based Federation University Australia, used a state-of-the-art dataset to reconstruct a long-term proxy of historical tropical cyclone numbers extending back to 1850.

It’s enough to make Greta cry and stamp her feet and screech, “How dare you!”

To the surprise of none of us who realise that the Earth’s climate is a complex, dynamic system, the relationship between apparent global temperature (not at all, despite the certainty of the climate change cult, an easy thing to ascertain) and how the Earth’s systems react is not an easily predictable, linear one.

“While such changes in sea surface temperature are expected to intensify storms, some associated changes in atmospheric circulations in the tropics are thought to prevent storm formation.”

The changes relate to complex interactions between the processes of convection, wind shear and middle tropospheric humidity, the study found.

For most tropical cyclone basins, including Australia, this overall decline had accelerated from the 1950s, Dr Chand said. The only exception to this trend was the North Atlantic basin, where the number of tropical cyclones had increased over recent decades.

This, he said, may be because the basin was recovering from a decline in tropical cyclone numbers due to human-related aerosol emissions in the late 20th century. The number of annual storms was still, however, lower than in pre-industrial times.

“As the climate has warmed over the 20th century, underlying atmospheric conditions … have created an environment that is less conducive for tropical cyclone formation globally,” Dr Chand said.

This doesn’t mean that the apparent mild warming of the 20th century doesn’t have any effect.

Geographical distributions of cyclones were shifting, Dr Chand said, and tropical cyclones had been getting more intense in recent decades.

In some parts of the world, they are also moving closer to coastal areas where populations and developments are growing. These changes, he said, coupled with increasing tropical cyclone-related rain rate and slower decay rate of landfalling hurricanes, could contribute to accumulated cyclone damages in tropical regions throughout the world.

The real story here is that the damage bill is increasing, not so much because of climate change, but because of land use change. It’s the same reason that bushfires and floods are causing higher damage bills in Australia: because there’s more human developments to damage in previously mostly-uninhabited areas.

As Heracleitus knew, millennia ago: all is flux. The Earth and its climate are in a state of constant change. The best response, then, is to adapt, first and foremost. Which is most possible for wealthy, developed societies.

Beggaring developed societies in a futile attempt to affect 1°C of temperature in 100 years is an idiot’s quest. 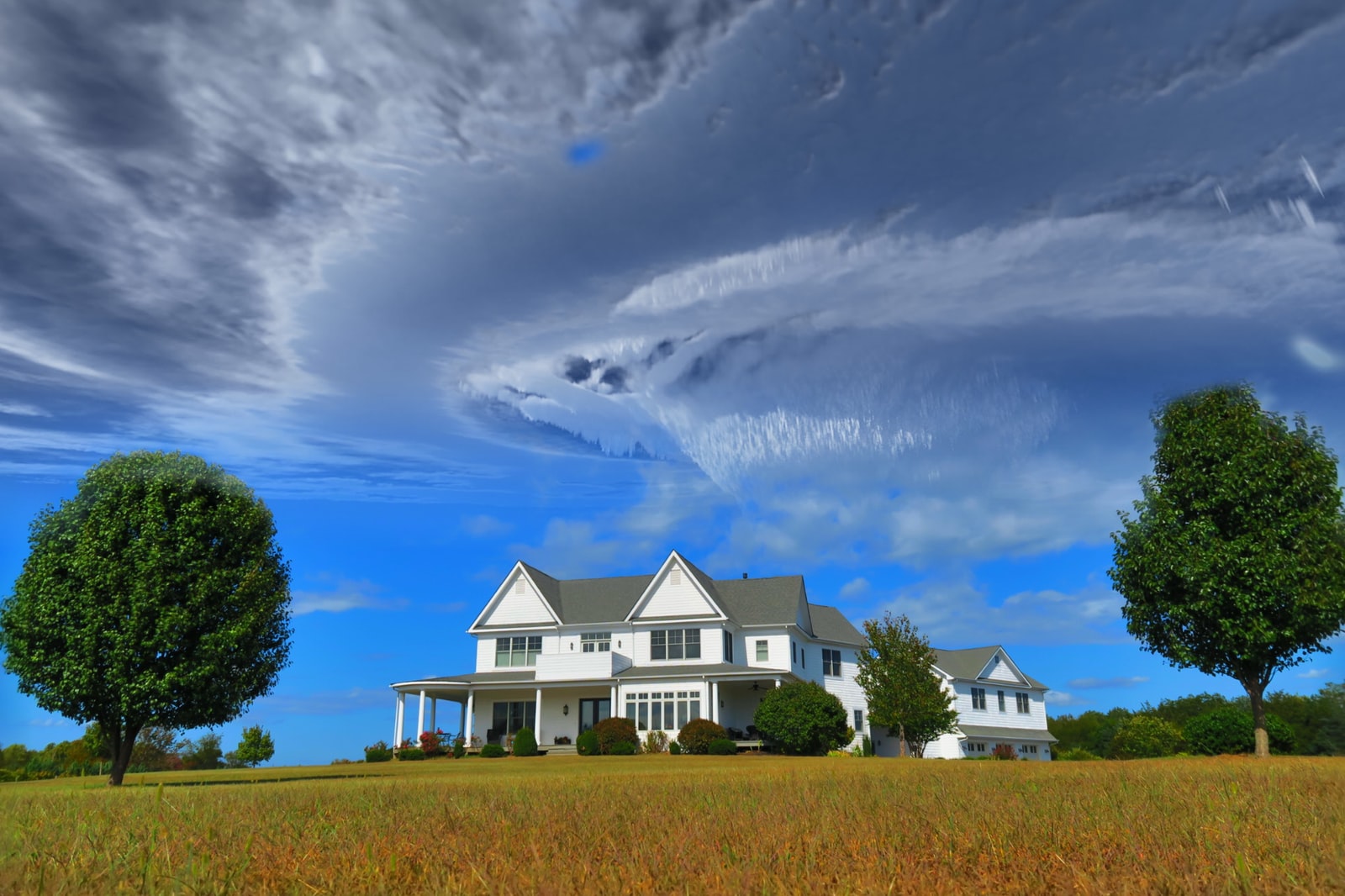