Skip to content
Mask mandates have inflicted "nearly insurmountable" damage on a generation of children. The BFD. Photoshop by Lushington Brady.

It gives me no satisfaction to learn that I was right about nearly everything about the Covid pandemic.

I claim no particularly sagacious status, of course: I merely followed the data and read critically outside the politically-mandated confines of The Science™. Very early on, no matter what the Sole Sources of Truth dictated, the evidence was grimly clear: lockdowns not only didn’t work, they made things worse.

It’s what I dubbed, early in the pandemic, the “Moloch Option”: sacrificing the very young in order to save the old. But it got worse: just days later, I later re-defined it as the “Tlaloc Option”, after the Aztec cult which, like the Moloch cult, sacrificed children to placate the gods. The Tlaloc cult was if anything the worse, because the victims were tormented in order to provide Tlaloc with the tears he so relished.

The torment inflicted on the youngest children of the pandemic era — those born during its reign of terror — is turning out to be worse than even I imagined.

The Institute for Fiscal Studies is branching out from its normal financial remit and has published a report on early years inequality, and it has found serious grounds for concern.

The report, Early childhood inequalities (part of the Deaton review) looked at educational and developmental inequality in very young children: especially those aged two. This was a demographic that was considered by no one during lockdown, but other literature shows these two years are crucial in a child’s development. What effect might the lockdown have had on these infants?

Across every “domain of development”, scores for two-year-olds fell. Especially in social and communication skills.

One in eight two-year-olds are unable to communicate at the level normally expected. The report’s authors said: ‘The Covid-19 pandemic is a further setback, with all signs pointing to the fact that it will have exacerbated early inequalities’.

Indicating that the setbacks can be attributed specifically to Covid lockdowns, Sweden, the whipping-boy for lockdown inquisitors, experienced no such falls.

The report comes after a study from Sweden found that ‘no learning loss’ had occurred in the country during its pandemic. Sweden of course kept its schools open – and as Matthew Parris argued in the magazine, ended up with a far lower death count than Britain. The study of 97,100 Swedish primary school children not only found no learning loss but also no specific disadvantage for poorer kids. The same can’t be said for England. The IFS highlights how any developmental declines were worse for the most disadvantaged parts of society. But then again, in Australia some studies have also suggested there was no learning loss there, despite school closures. Further research is urgently needed.

A study by Brown University found that mean IQ scores of children born during the pandemic have plummeted by as much as 22 points while verbal, motor and cognitive performance have all suffered as a result of lockdown. As some specialists have commented, this rivals the sort of impairment observed in babies dumped in communist Romania’s notorious creches.

Data on absences is concerning too. Some 105,000 English school children are ‘severely absent’ meaning they miss more school days than they attend. Teachers report the same thing: anxiety up, attention down. ‘The ones that can’t cope don’t turn up’, one teacher is quoted as saying. More than 1,000 schools had an entire classroom full of children absent last Autumn – a 53 per cent increase on 2020.

As has happened in New Zealand under Jacinda Ardern, despite the high-falutin’ political rhetoric, life for children in many supposedly first-world countries has got far worse, not better.

The picture is the same across the country. In Scotland, the attainment gap – which Nicola Sturgeon calls her ‘defining mission’ – widened. Previously it has been narrowing at a snail’s pace. Concerningly not only did the gap grow but scores fell for the well-off as well as the most deprived.

There will be no place in Hell hot enough for the people who inflicted this on a generation of children. 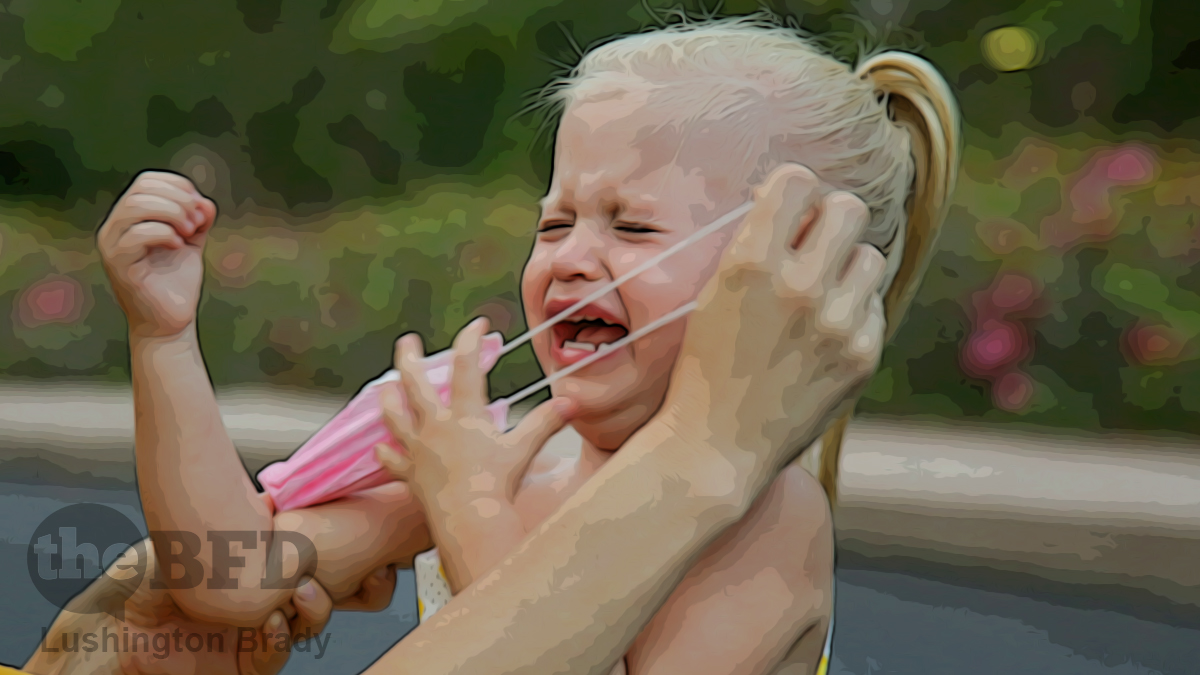