Boy, oh, boy, has the popularity of the “Groomer” hashtag on Twitter triggered the “progressive” left. The hashtag is, of course, just the crest of a tidal wave of revulsion against the ever-more-obvious, creepy agenda of the paedophile wing of the “rainbow” left.

The Twitter-left have reacted with their usual screeching indignation to accusations that phenomena like “Pride” and “Drag Queen Story Hour” are being weaponised as part of a sleazy child-grooming push to normalise paedophilia.

Bunag was reacting to another Twitter user that Florida’s Parental Rights in Education law, prohibiting teaching sexual orientation and gender identity topics to children, was necessary to protect them from groomers. Bunag accused the “right” of “projecting”, calling them “pedos”.

Bunag’s account has recently been deleted. Possibly because of this:

Last week, Hawaii high school teacher Alden Bunag was arrested and made his initial court appearance on June 16. Among other things, he admitted to prosecutors that he made a sex video with a 13-year-old boy who was a former student and sent it to others, including another teacher in Philadelphia.

It would be almost comical if it wasn’t so horrifying. Nor so commonplace: child sexual abuse in schools has been described by law enforcement as “epidemic”. Anecdotally, I’ve been told of teachers encouraging students to form gay sex rings. For all the (rightful) condemnation of churches for enabling and covering up abusers in their ranks, the sins of teachers and education bureaucracies are being studiously ignored.

Federal agents received a tip about a teacher, Andrew Wolf of Springside Chestnut Hill Academy, a private school in Philadelphia, who had allegedly uploaded child pornography.

Wolf was part of a network that circulated child pornography online. Prosecutors said he had “posed as a minor on social media applications to bait minors into creating and sending him child pornography, including by targeting his own middle school students.” Most victims were boys who thought they were talking with teenage girls.

So effective was the operation that Wolf wrote in a message to an alleged accomplice that he had “decided to make a Google doc to help organize baiting my students.

His grooming was so systematic that he had to make a spreadsheet to keep track of it all. He also had some “interesting” correspondence.

While sifting through Wolf’s digital activity, [FBI] agents noticed he had exchanged nearly 3,400 messages with Bunag. They included videos of an adult man engaged in sex acts with a minor boy. At that point, it was unclear whether Bunag was the man in the videos.

The scale and reach of the groomers’ activities slowly came to light.

Investigators found that Bunag worked as a substitute at multiple schools, taught dance, and ran a business taking senior high school photographs and family pictures. On Instagram, he listed an association with the Navy Child and Youth Programs (CYP), which offers child care services to military and Department of Defense personnel. There’s a Navy CYP in Pearl Harbor, just a few minutes from the school where Bunag worked.

Federal agents confirmed Bunag’s identity and approached him at work on June 15. It didn’t take much to break the dam—he confessed fluidly during a voluntary interview. “Bunag claimed to have sex with [the boy] at the school during lunch breaks,” prosecutors said. He described “[the boy] as a former student and knew that he was a minor at the time.” Bunag also admitted to distributing child pornography involving other underage victims and sent at least one video of himself having sex with the boy to Wolf.

As even Newsweek is admitting, Bunag was a textbook groomer.

And he’s just the tip of the iceberg.

This sordid case has brought to the fore of the culture war the terms “grooming” and “groomer” to describe efforts to sexualize children. The controversy around them stems from the fact that they cut to an uncomfortable truth: those championing the latest sexual revolution often have sexual improprieties they project onto others.

It’s hard to write about the grooming agenda without sounding like a Bircher-era paranoid. Then you find out that reality is even more appalling than even a “right-wing conspiracy theorist” could dream up. 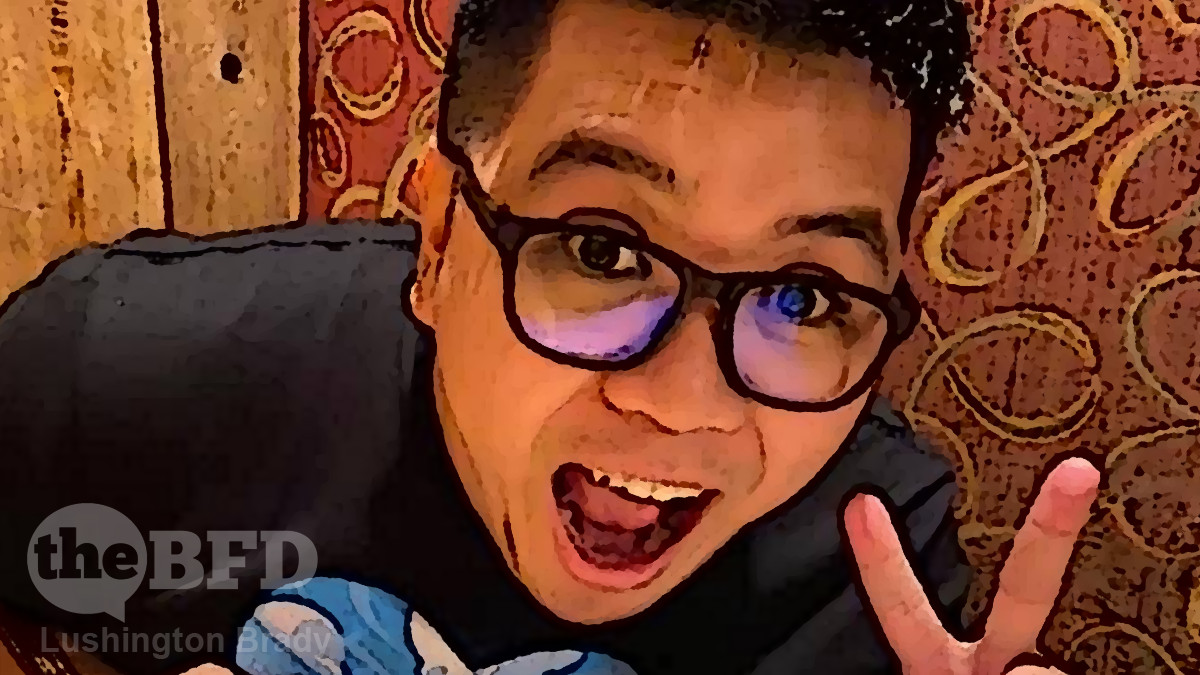